He is one of the most nominated artists to the Latin American Music Awards with 8 nominations
Received 2 nominations to the E! People
Choice Awards

Bad Bunny took his iconic “X 100PRE” tour to the Movistar Arena in Santiago, Chile, where he successfully presented two completely sold-out concerts, packed with thousands of his fans.

Originally, only one single concert date was scheduled for this city; however, due to impressive demand from the public, the artist decided to open a second date. Both concerts presented unforgettable experiences for everyone because, as always, Bad Bunny let all his talent shine on stage with performances full of the energy and high-quality artistry that characterize him.

During the concerts, the singer managed to connect more closely with his Chilean fans, starting every night giving them words of encouragement and chatting about the particular meaning behind “X 100PRE” – which is his gratitude towards the unconditional support he receives from his fans and his family. Subsequently, the singer swept the stage singing his best hits, including “Callaíta,” “Caro,” “La Canción,” “Que Pretendes,” and many more, leaving his fans in absolute ecstasy. 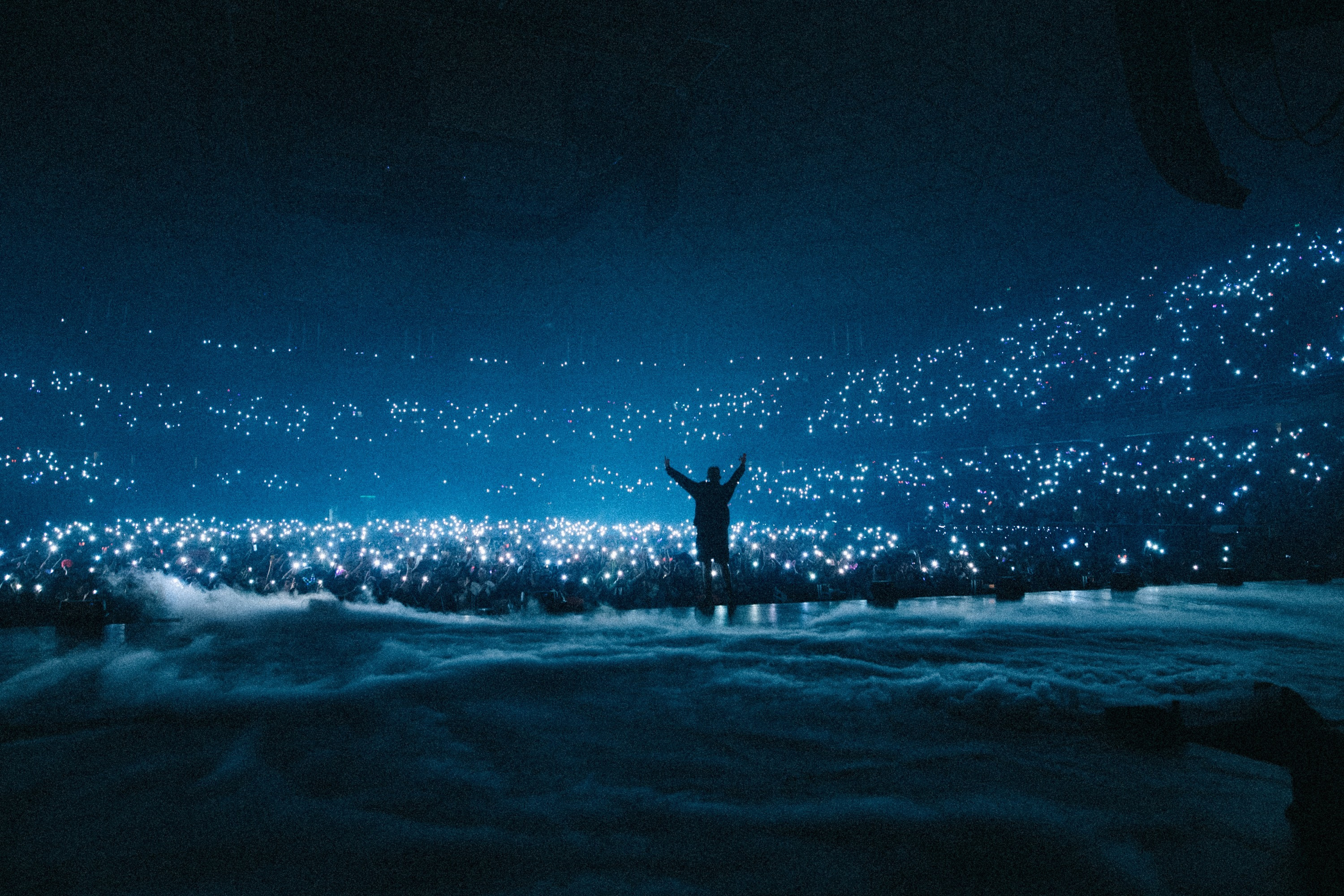 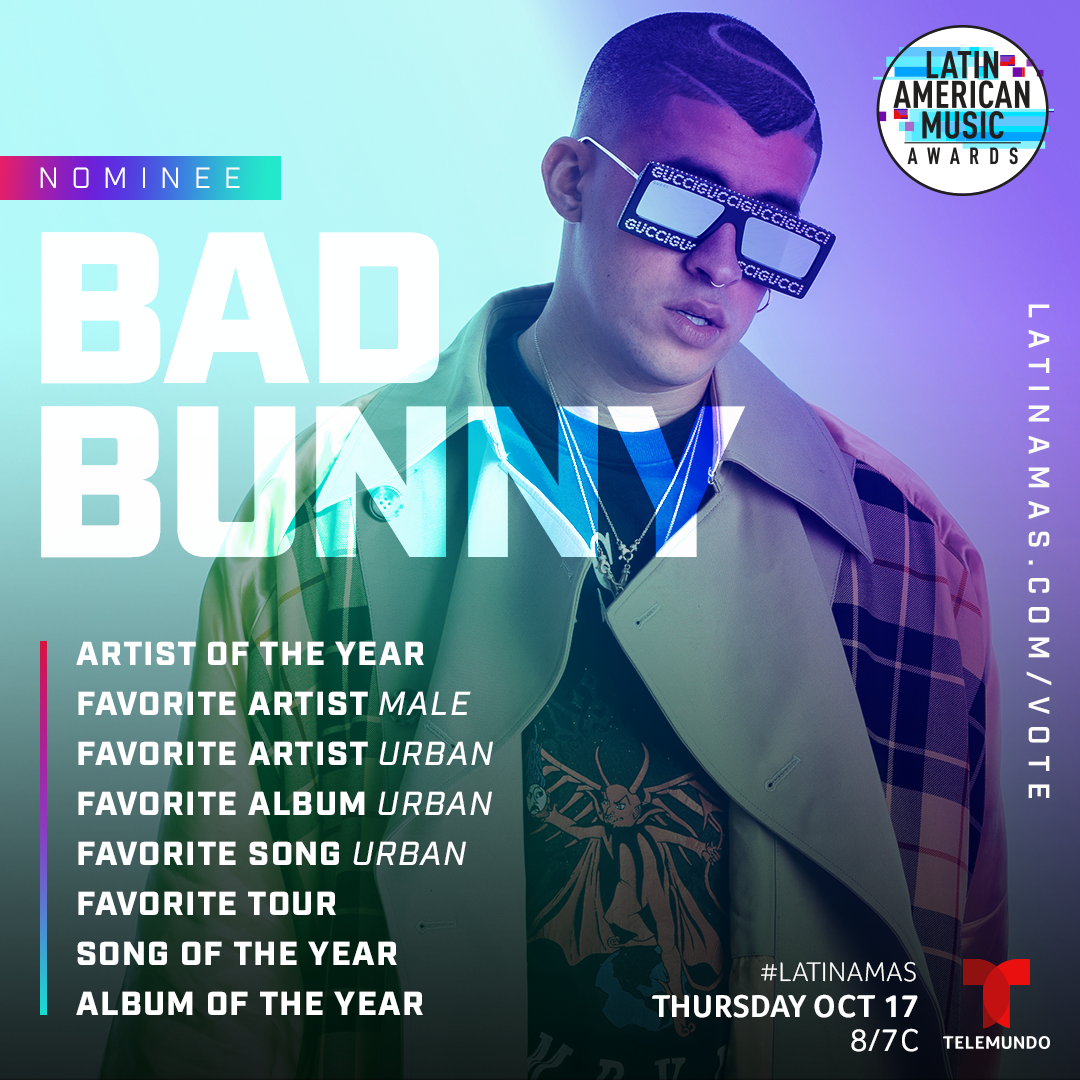 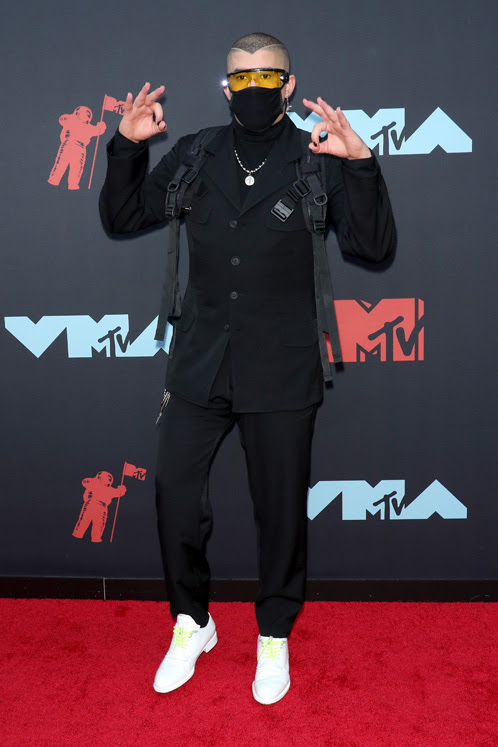 Not stopping there, Bad Bunny has once again left its imminent mark on the history of Hispanic culture with his colleague J Balvin, delivering an epic presentation of their latest international hit, “Qué Pretendes,” during the wildly popular MTV Video Music Awards (VMAs). There, the artists transported the entire audience to a dazzling world of cartoons, full of colors and figures, where they sang while flying around the stage.