Producer and multi-instrumentalist Ben Marc, who’s emerged as a key figure of London’s cutting edge jazz scene, has just announced his debut full length, a follow up to last September’s widely acclaimed Breathe Suite EP (heralded by NPR, Pitchfork, The Wire, The Guardian, and more). Glass Effect, set for release this Spring via Innovative Leisure, is an assured and accomplished 13-track realization of a singular vision that unifies a multitudinous profusion of influences (from free-jazz, to broken beat, to hip hop and beyond) into a sublime whole, underscoring the evolution of his quest for a distinctive sound: lambent, low-key, and yet dizzyingly intricate. It’s a rare talent that can link Radiohead’s Jonny Greenwood, Ethio-jazz pioneer Mulatu Astatke, Afrofuturists Sun Ra Arkestra, and grime legend Dizzee Rascal, but Marc has long blurred musical worlds and criss-crossed boundaries. On double and electric bass, he flits between jazz, classical, and electronic music, whether playing on Greenwood’s award-winning score for the film The Master or touring with Astatke for over 10 years, as well as working with the likes of Matthew Herbert, Charles Mingus, China Moses, and Soweto Kinch – and even joining Tina Turner once onstage. 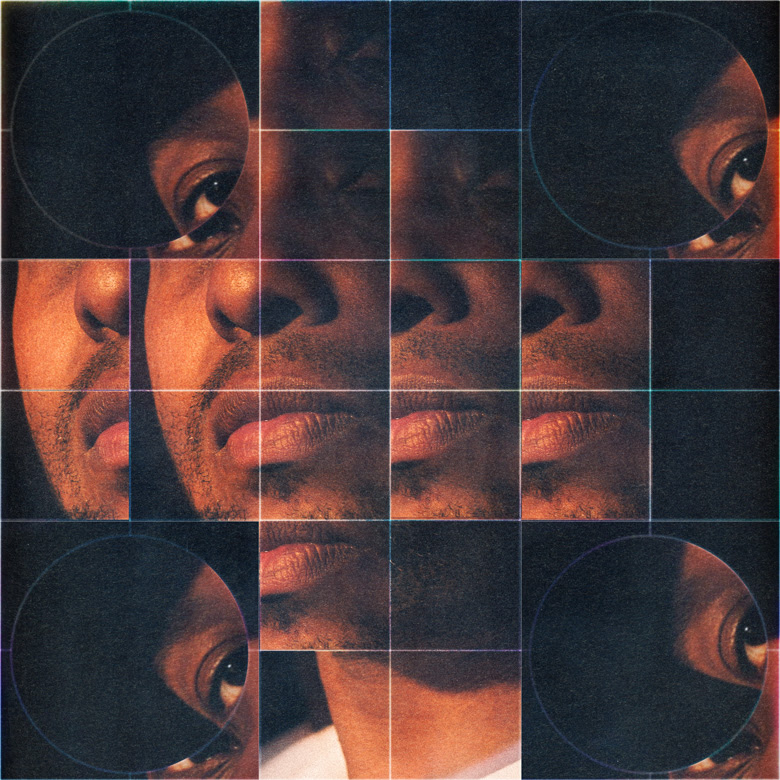 Marc, the alias of Neil Charles, has quite the musical pedigree. While studying classical double bass at the prestigious Trinity College of Music in London, Marc had a chance meeting with Gary Crosby, linchpin of Tomorrow’s Warriors (the crucial London jazz educators that connect the UK new wave luminaries, from Nubya Garcia to Moses Boyd) after which the possibility of jazz shone like a beacon. This began a game-changing journey that led him to play with the jazz group Empirical and then to form the free-jazz trio Zed-U, alongside Shabaka Hutchings (Sons of Kemet, The Comet is Coming) and drummer Tom Skinner, whose collaborations ignited a new passion in Marc for electronic music.

One of the reasons that he started writing Glass Effect, says Marc, was going to nightclubs in Ibiza and experiencing the heady sun-dappled euphoria of a summery dancefloor, as well as the beat-driven production of artists like Four Tet, Bonobo, Machinedrum, DJ Shadow, and Madlib. But the album also wears its London influence prominently – on “Jawbone,” there are echoes of broken beat, the genre that came out of house and 2step in the early-2000s, while the Mike Skinner of the new UK scene, Joshua Idehen, intones over the brass-led “Dark Clouds” about the resilience of being a Black man in the city. Ultimately, Glass Effect is an uplifting record. “Keep Moving,” a track Marc wrote in Japan in a hotel room at 4am after a show with Jose James, and which again features Attica Blues singer Midnight Roba on stunning vocals, feels like it’s beckoning a bright future over daintily dancing flute. “It’s hopeful,” says Marc of the album. “We all need as much of that as we can get.” 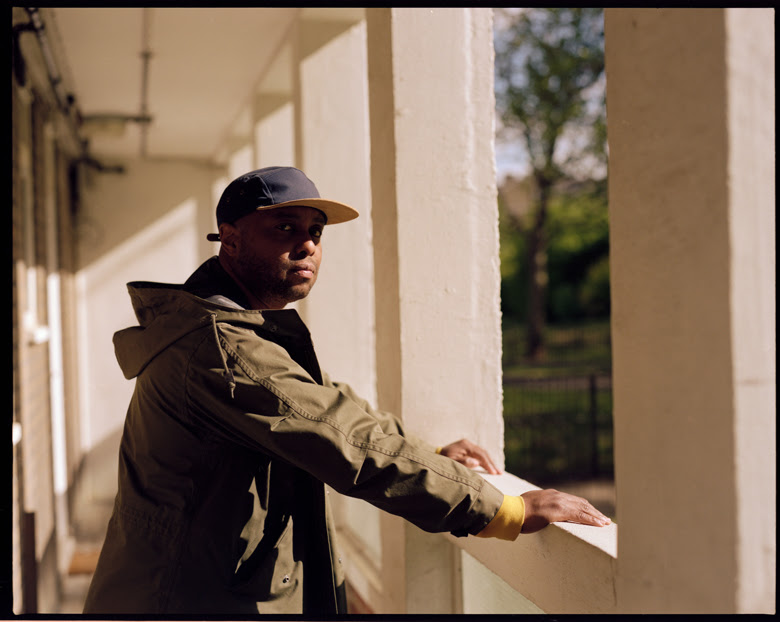