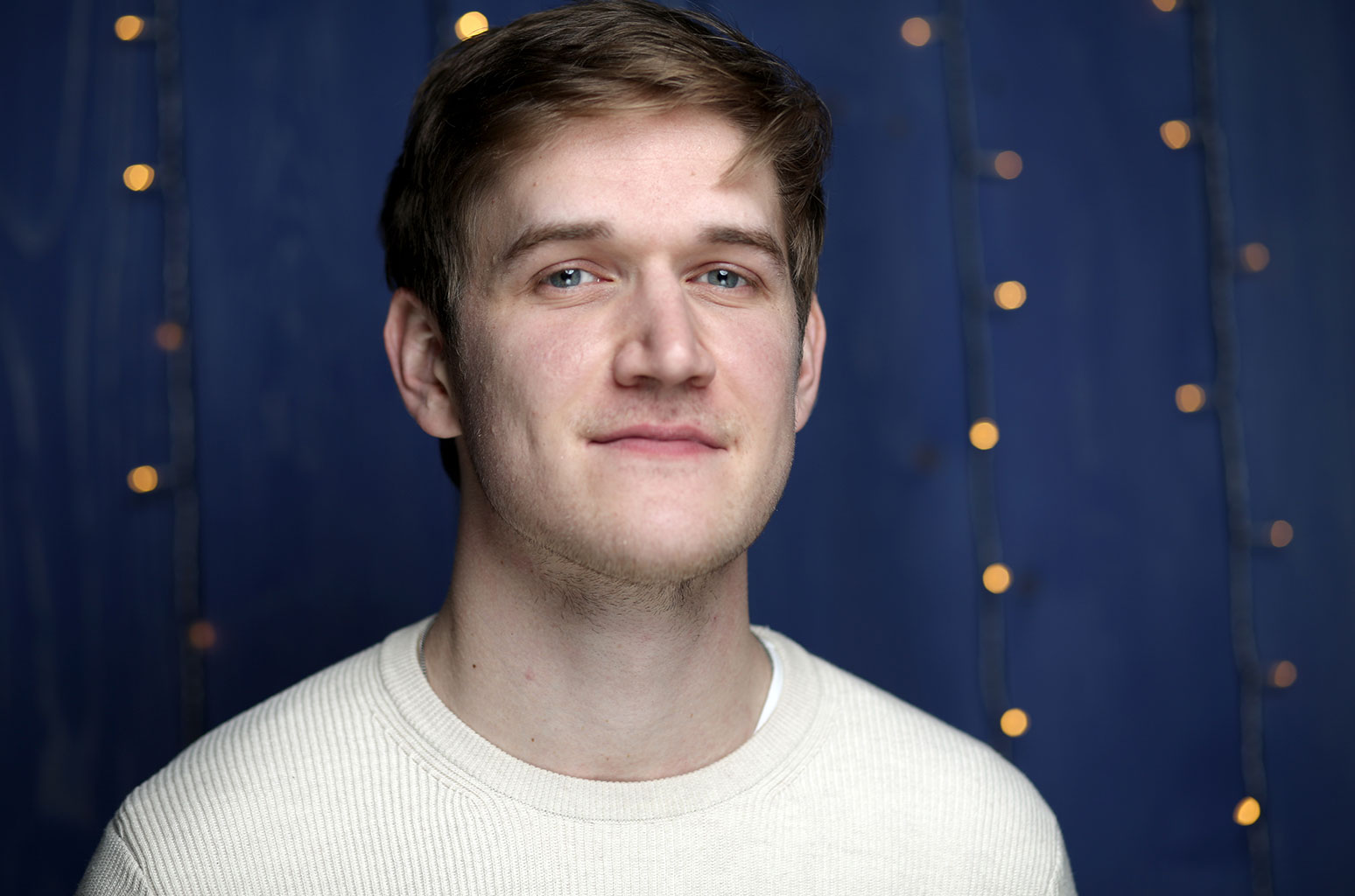 Three-time EMMY® Award winner Bo Burnham has released the long-awaited physical editions of his chart-dominating critically acclaimed album, INSIDE (The Songs). The CD and vinyl are available in stores nationwide today. It is available at major retailers while a limited-edition yellow vinyl can be found exclusively at Target.

Inside (The Songs) is available at all DSPS through IMPERIAL, a division of Republic Records — Listen HERE.

Bo Burnham has also released his official Inside merchandise, available now at boburnham.store.

Burnham recently garnered a pair of GRAMMY® Award nominations in the categories of “Best Song Written for Visual Media” for “All Eyes On Me” and “Best Music Film” for INSIDE. These mark his first GRAMMY® nods. INSIDE (The Songs) has impressively spent 25 weeks at #1 on the Billboard Comedy Albums chart since its release and nearing 1 billion streams in only six months. Wrapping up the year, the soundtrack was recognized by Billboard in their “50 Best Albums of 2021,” as well as RollingStone who included “All Eyes on Me” in their “50 Best Songs of 2021” year-end list. Meanwhile, the blockbuster NETFLIX comedy special Inside won three EMMY® Awards, including Outstanding Music Direction, Writing for a Variety Special, & Directing for a Variety Special.

Bo Burnham’s INSIDE (The Songs) held a spot in the Top 10 on the Billboard Top 200 for six non-consecutive weeks. Following its initial release, Inside (The Songs) notably emerged as the “first comedy album to land in the Top 10 overall of Billboard since 2015.”
New York Times hailed Inside as “something entirely new, the work of a gifted experimentalist whose craft has caught up to his talent”, while The New Yorker praised the work as “A virtuosic one-man musical extravaganza”. NPR dubbed it “profound and unnerving,” and The Guardian summed it up as a “***** A masterpiece.”

Bo Burnham is as a comedian, musician, actor, film director, and screenwriter. He has released four albums to date and headlined four NETFLIX comedy specials. Additionally, he co-created MTV’s Zach Stone Is Gonna Be Famous. In 2018, he wrote and directed Eighth Grade for which he garnered a WGA Award in the category of “Best Original Screenplay” and a DGA Award in the category of “Outstanding Directing – First-Time Feature Film.”