Burgeoning Atlanta rapper/singer, BRS Kash returns with the explicit version of recently released track “Oh No” via LVRN/Interscope Records. The infectious club-ready record features a blend of Kash’s signature dynamic flow over a Murda Beatz production. “Oh No” was originally featured in the trailer for Madden 22, which was released last month and is exclusive to the Madden 22 Soundtrack.

“Oh No” is the newest offering from Kash since his critically acclaimed debut mixtape, Kash Only. The 12-track project features collaborations with DaBaby, City Girls, and Mulatto as well as the viral Platinum-selling single, “Throat Baby (Go Baby),” which helped skyrocket his career. Today the track has amassed nearly 600 million global streams. 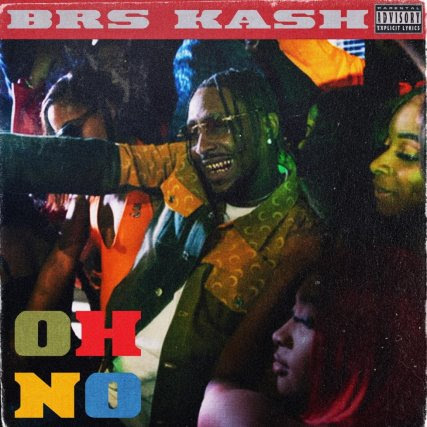