Posting up 10 million-plus streams and receiving acclaim from GQ, Flaunt, and more, Cameroonian American singer, songwriter, and rapper Carter Ace releases his brand new single and video “The One and Lonely” today via Let’s Get It Records/Republic Records.

Listen to “The One and Lonely”: HERE

Produced by Kieran Watters [Dizzy Fae, Tinashe], the track captures the punchy power of Carter’s idiosyncratic style. He intensely freestyles over otherworldly keys and psychedelic-spiked riffs courtesy of his guitarist Fahem Erfan and keyboardist John Redwood. The momentum just never relents. The surreal accompanying visual pairs seventies-style vibes with high-octane imagery of Carter wilding out in a dress shirt about 12 sizes too big, staring down paparazzi, and running through the desert. It seamlessly bottles the uncontainable energy of “The One and Lonely.” 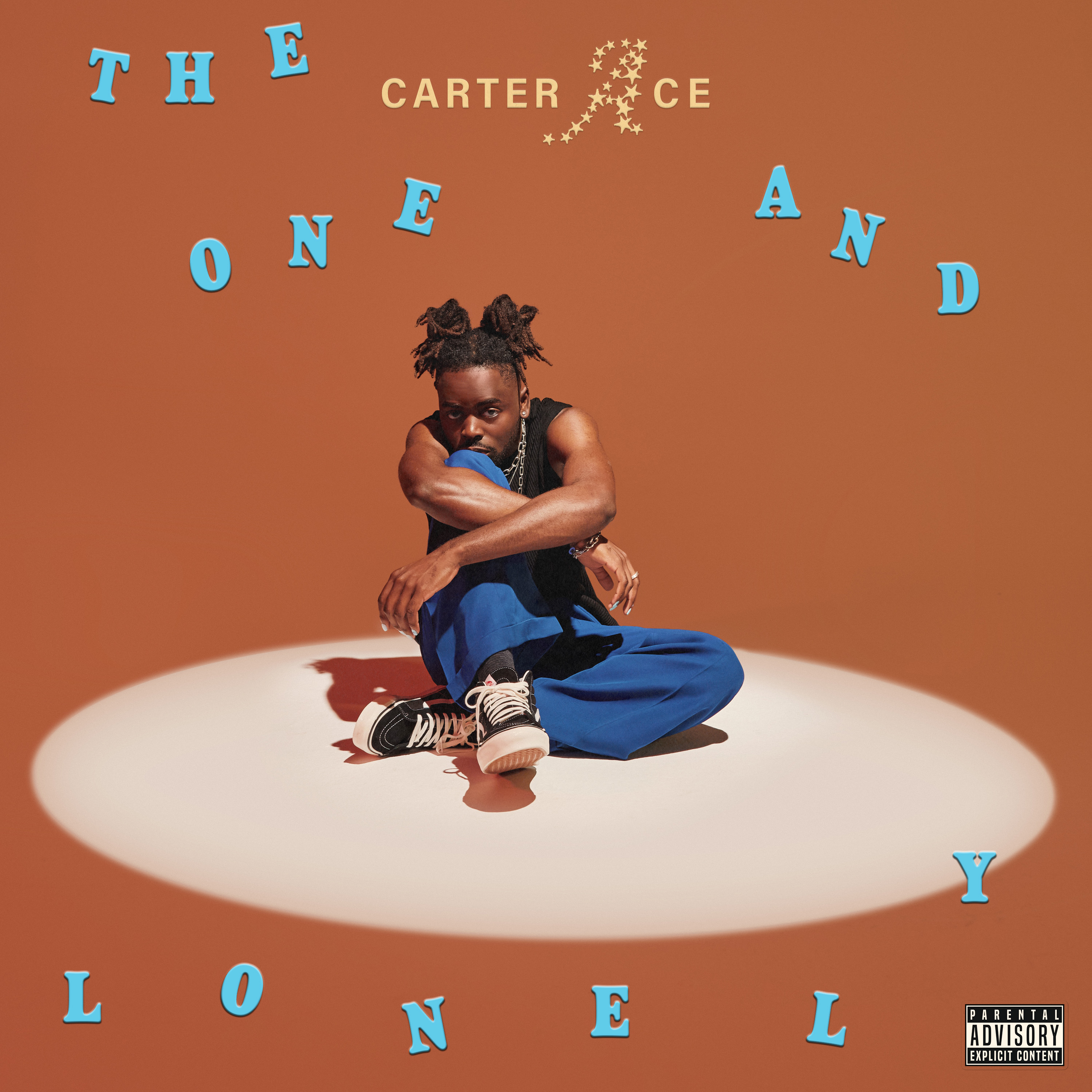 “This track is about creating art in the void of loneliness, intensified during the last year with the forced isolation of the pandemic and navigating my growing success. In this void, the pressure to create has turned into a distracting white noise as I recognize that I am truly ‘the One and Lonely.’ As the track morphs static noise into inspirational melodies, I realize I don’t know my purpose, so I might as well enjoy the ride,” says Carter Ace on the track.

Rising up out of the San Fernando Valley, Carter Ace initially incited waves through the culture with “If It Don’t Work” in 2017. A year later, he served up “I Think I’m Normal” with production by Isom Innis of Foster The People. It notably eclipsed 3.4 million Spotify streams as he buzzed to the forefront of the conversation with features in GQ and Flaunt. Joe Jonas heard his music and immediately reached out, signing him to Let’s Get It Records in conjunction with Republic Records.

Now, Carter formally introduces himself with much more music to come. Get ready!