After so many months of waiting, and after having the amazing tune of “Amantes prohibidos” on in the last months of 2020, we can finally hear a new EL BEBETO single.

“Ya aprendí a vivir sin ti,” is a romantic ballad written and produced by the ‘cantautor del pueblo’ Espinoza Paz, who has actually recorded with EL BEBETO previously on his internationally known album ‘MI PERSONA PREFERIDA.’

Through this song, the singer wants to get deep into the fan’s emotions by singing like he really went through that heartbreak. In this song, EL BEBETO is briefly taking on the banda genre once again, and that´s because he wants to include mariachi sounds in his next album.

The performer has shown before his versatility in his most recent collaborations, such as “Déjame llevarte” featuring Danny Félix, and “Mujeres” with Los Socios del Ritmo. He is demonstrating that he can adapt and sing whichever music genre.

EL BEBETO is already promoting the song “Ya aprendí a vivir sin ti” through multiple social media platforms and, also, through concerts that he just started doing.

“Ya aprendí a vivir sin ti” is already available on all digital platforms, as well as the breathtaking music video (already on the singer’s official YouTube channel), which assures is going to make the audience keep wanting for more. 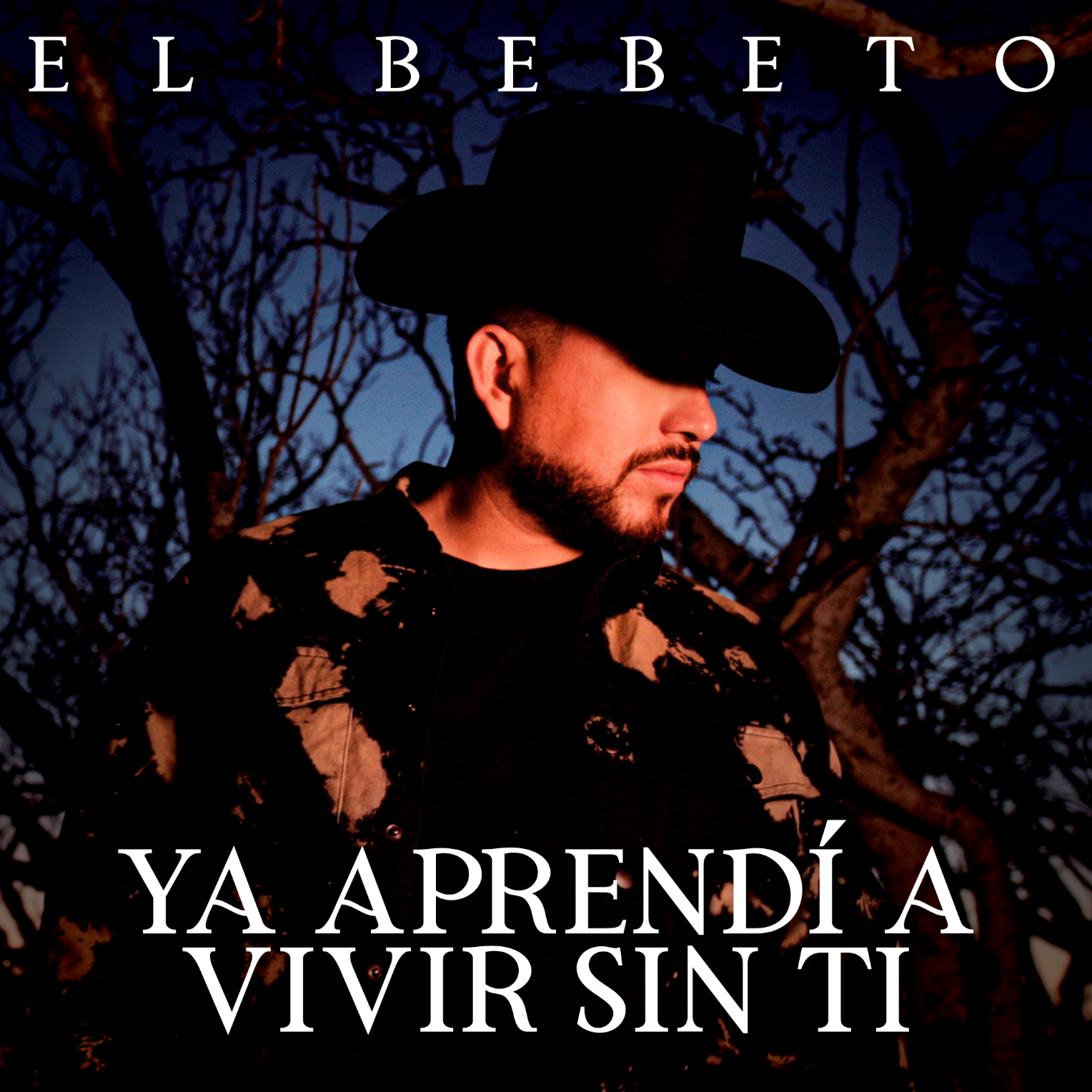