Co-presented with the Guild Festival Theatre
Live from Guild Park 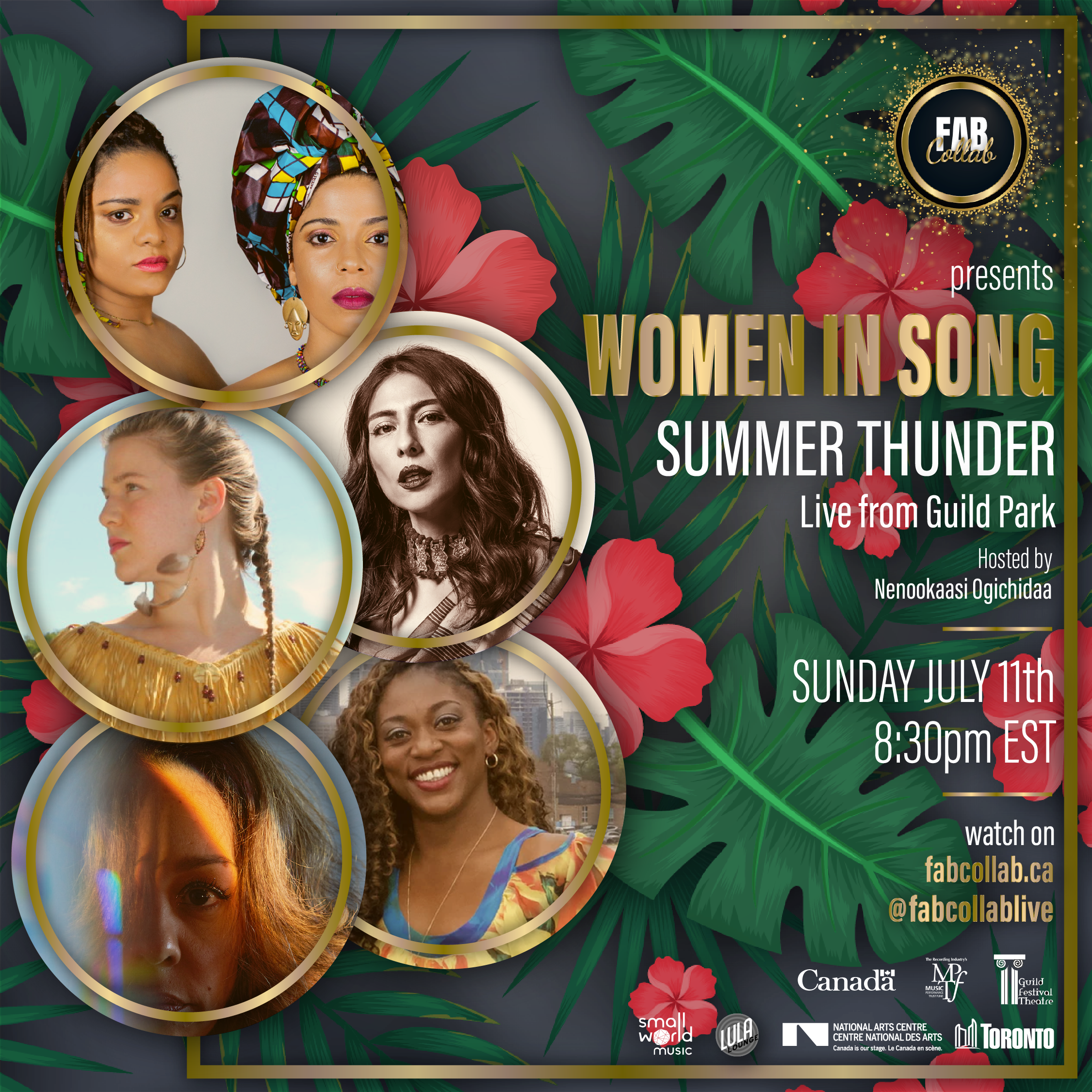 This project is very dear to Tamar Ilana – it began a year ago during the pandemic as a way to amplify minority, IBPOC and women identifying voices. This is the third of the series!! FabCollab also has two other series that you should check out: Curtain Call (a weekly interview series on IGTV) and Girls with Gear (monthly electro acoustic nights on Bramble).

All accompanied by Ventanas
Surprises throughout the night!