St. Petersburg, FL, rapper Project Youngin is back today with a moving new EP, Letter from the Projects, out now on Motown Records. Listen here. The new project shows off both his street side and radio potential in equal measure, branching out further into both vivid storytelling and vibrant melodies.

Letter from the Projects features a few familiar Youngin tracks like the stirring single, “Underdawgs.”That one gets personal as he narrates his story of hustling on the come-up. Right out of the gate, he leans into a magnetic and melodic flow over pulsating production letting listeners know that “you gotta run your own race.”

Other singles include “Love Don’t Love Nobody,” which received widespread critical acclaim. HotNewHipHop raved that Youngin’s “melodic delivery strikes pain over chilling piano keys as he details death and heartbreak.” And Earmilk attested that he “continues to keep his struggles and accomplishments at the forefront of his music, intertwining his confidence and insecurities in his raps.” At the heart of Letter from the Projects are tracks like the confident opener “Money Callin,” which looks back on the long road that Youngin has taken to get to where he is, celebrating his triumphs without ever forgetting the hard times that he lived through.

With Letter from the Projects out in the world, Project Youngin further asserts his place as one of Florida’s great storytellers. He looks back on his body of work, and the hustle that brought him to where he is today. At moments, he sounds satisfied with all he’s achieved, but ultimately he recognizes that this is just the start—that bigger things are still on the horizon. 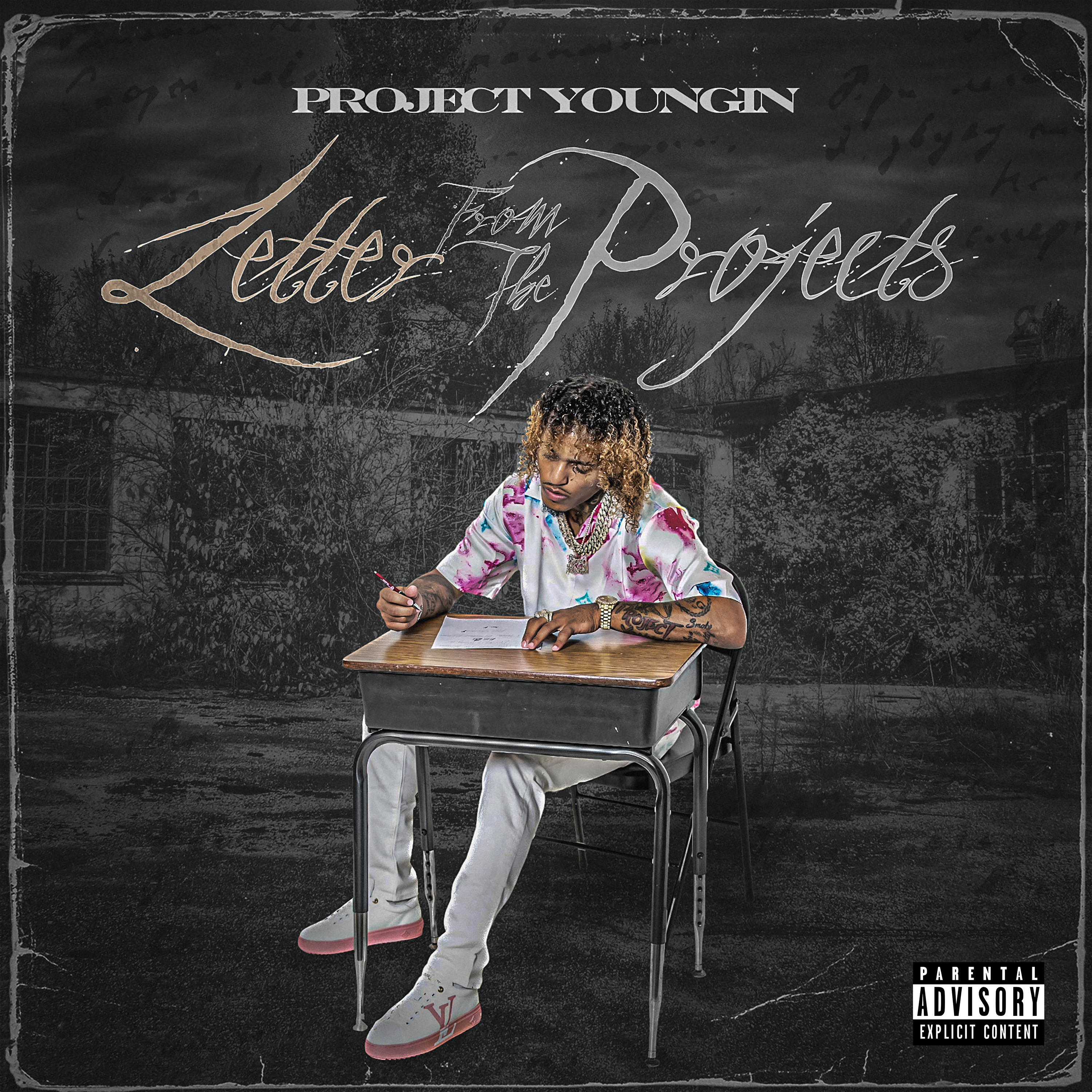