“Always Been You” follows the release of “Sobriety” as well as “When I’m Not Around,” “Look Who’s Crying Now,” and “Upgrade.” Stay tuned for more from Jessie Murph coming soon! 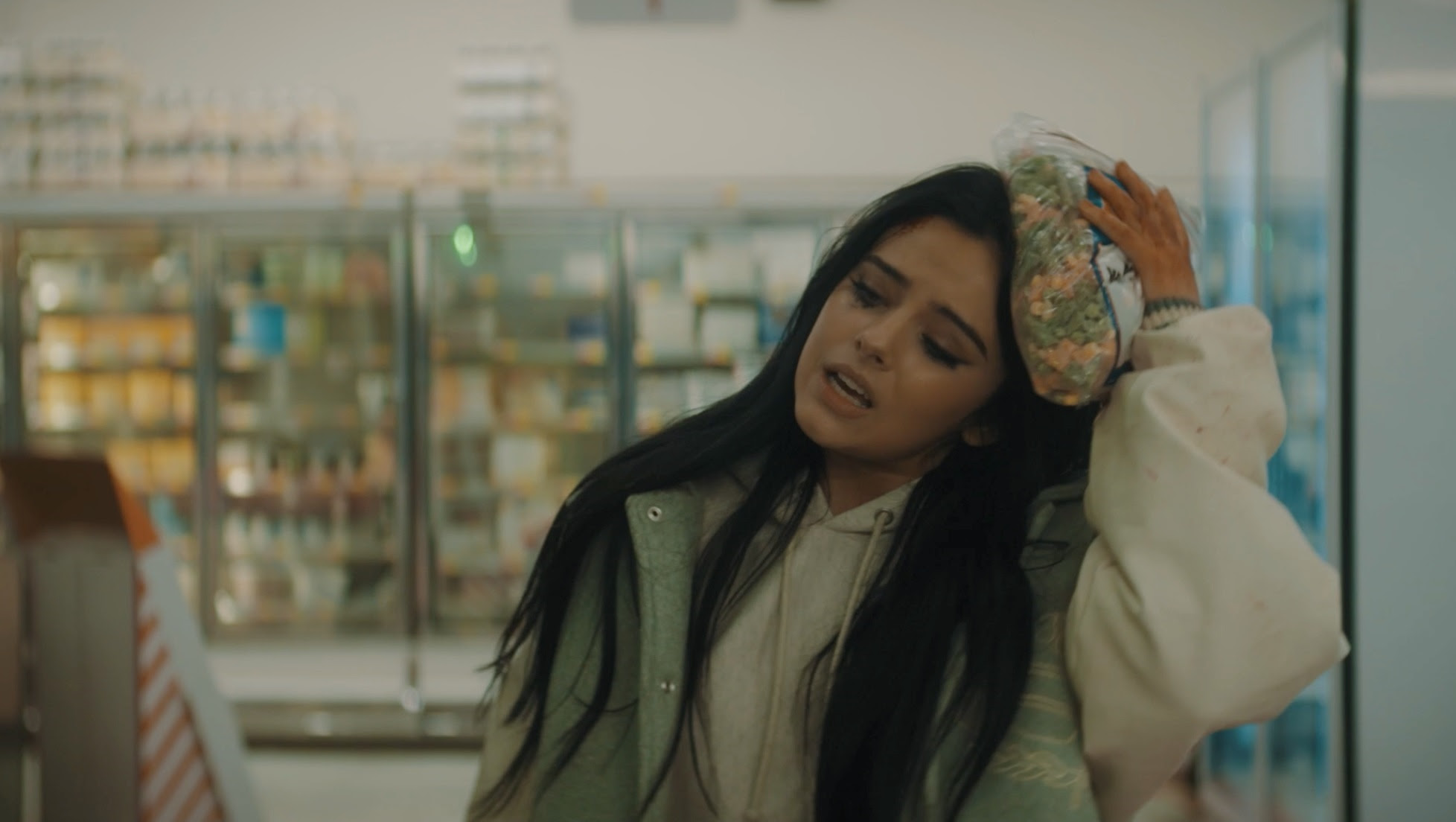