KBFR is fearless behind the mic, winning fans who respond to his pure authenticity and incisive punchlines. Riding the momentum of several viral and critically acclaimed singles include “Hood Baby”, the Philly native is ready to take the next step into rap stardom with his latest banger “From The A” alongside hook killer DJ Chose. The video, directed by Louis Knows, demonstrates the 22-year old’s playful personality surrounded down-south baddies for an anthem unlike any other. Produced by Stxnk Beats, “From The A” is available now.

Using his sharp sense of humor and confident but never too proud, the easygoing KBFR uses his outlandish sense of humor, commanding baritone, and deft lyricism to craft infectious bops at the intersection of hip-hop and internet culture. Success has long been a dream, but now, with songs like his 2020 hit “Hood Baby,” he’s making it reality. This year, he’s increased his momentum with singles like the irresistible “WEGO,” and he looks to continue sprinting onward with “From the A,” an exuberant anthem that further demonstrates his lively personality. Looking to the future, KBFR wants to inspire others. “All of this is about timing, putting the work in, and being patient,” KBFR says. “When you have that, the sky’s the limit.” 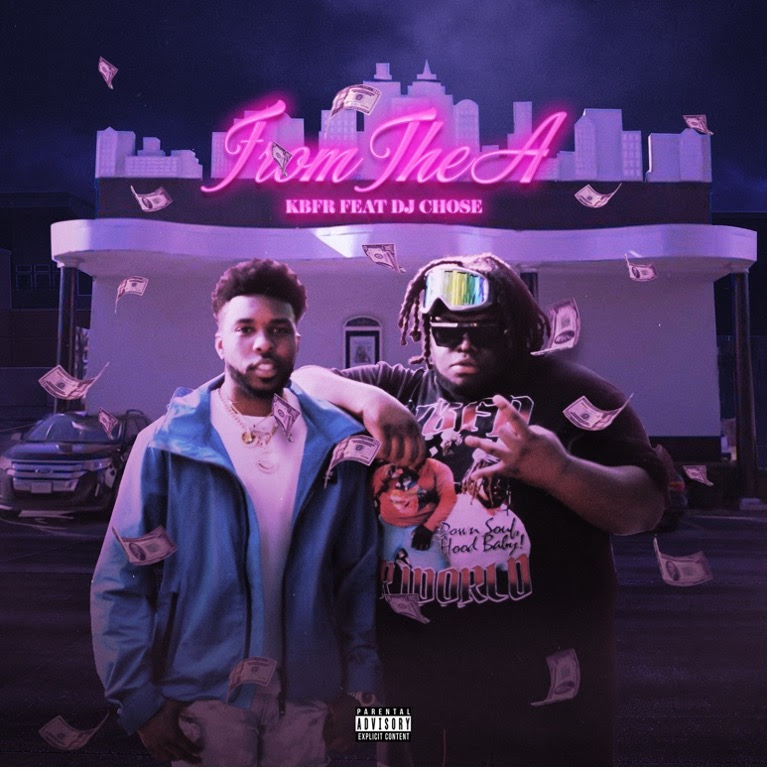