Los Angeles alt-rock outfit Liily shared a live video version of their track “Monkey,” taken off their announced a run of their highly anticipated debut LP, TV or Not TV, which was released to rave reviews from publications such as DORK, DIY, The Line of Best Fit, and NME. The new album just surpassed 1 Million streams on Spotify, with its focus track reaching 500K streams, as well. Coming out of the holidays, streams have continued to grow.

Liily is about on head out on a run of West Coast tour dates, beginning on January 23 in Santa Ana, CA, and ending on January 29 in Vancouver, BC. Tickets for said upcoming tour dates are on sale NOW.

Liily is also playing BottleRock Napa (May 27-29) alongside Metallica, P!NK, Twenty One Pilots, Bleachers, Spoon, and many others More info can be found HERE. 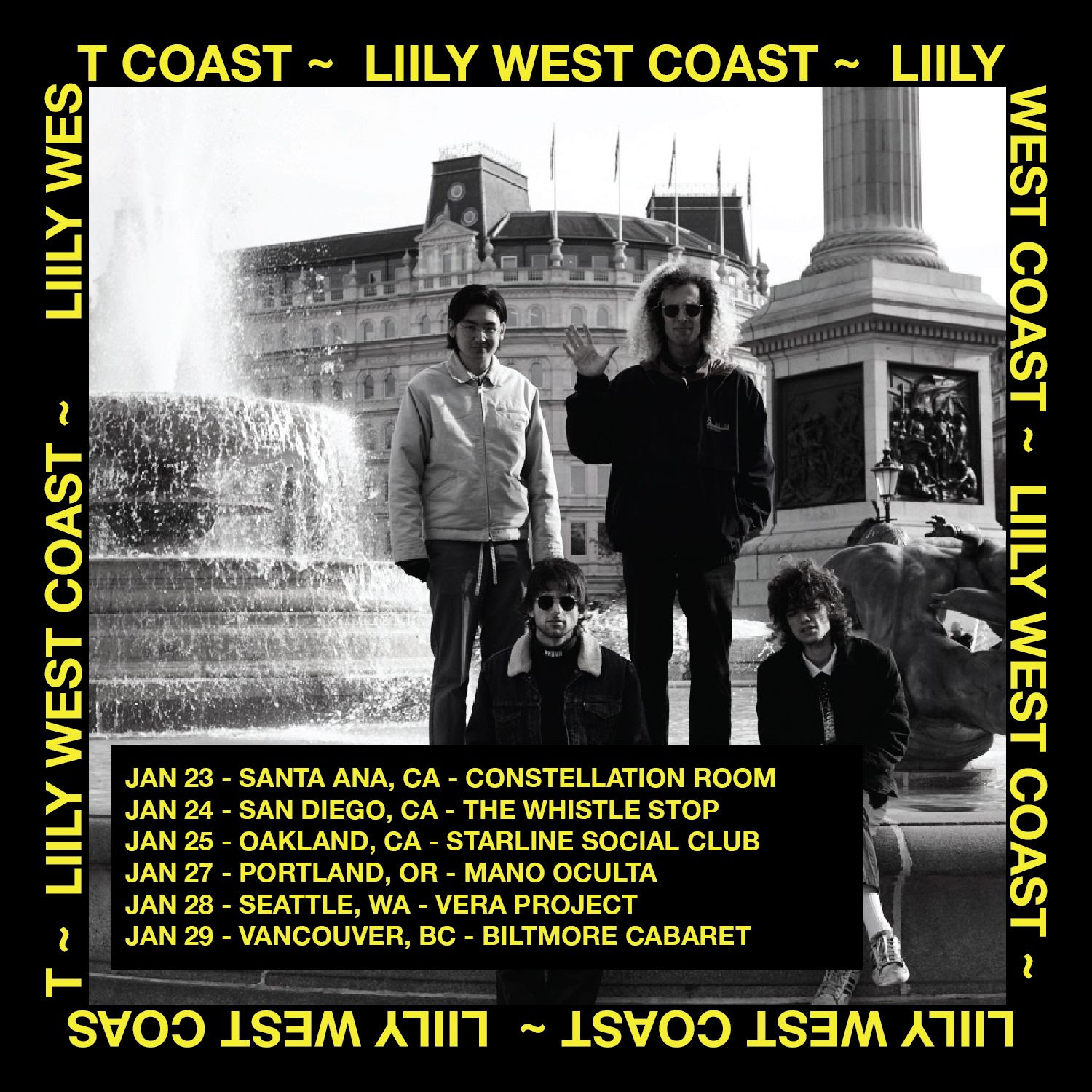