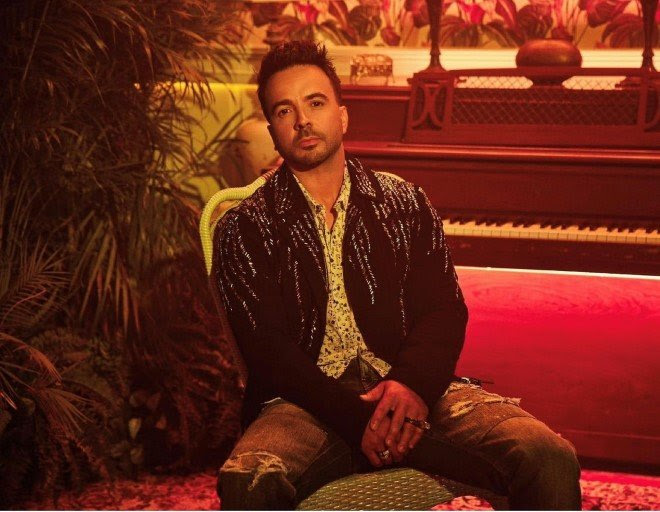 The admired artist LUIS FONSI continues to receive recognition from the most important music awards, this time, he has been nominated for Premios Juventud 2021.

Fonsi is nominated in two categories, “The Catchiest Song” (the song you can’t stop singing) for “Vacío” with Rauw Alejandro, his international hit that has over 80 million streams and has been #1 on mult Billboard charts, and “Video with the Most Powerful Message ” (video with the best social message) for his emotional song “Girasoles” (Sunflowers).

Voting for Premios Juventud is now open until June 28th at www.premiosjuventud.com/vota, while the awards ceremony will take place on July 22nd on Univision.

Just a week and a half ago, Fonsi surprised audiences once again with the release of “Bésame” with Myke Towers, which debuted Billboard’s “Hot Latin Songs” and “Latin Digital Song Sales” charts. This track promises to go far thanks to its catchy rhythm and the combination of both artists’ talent. The video for the single already has more than 10 million views and continues to grow every day.

In addition to his radio hits and accolades, Fonsi continues to work on different projects, among them his participation in the program La Voz España, where he is one of new season’s coaches, currently recording alongside Spanish artists Alejandro Sanz, Pablo Alborán and Malú.