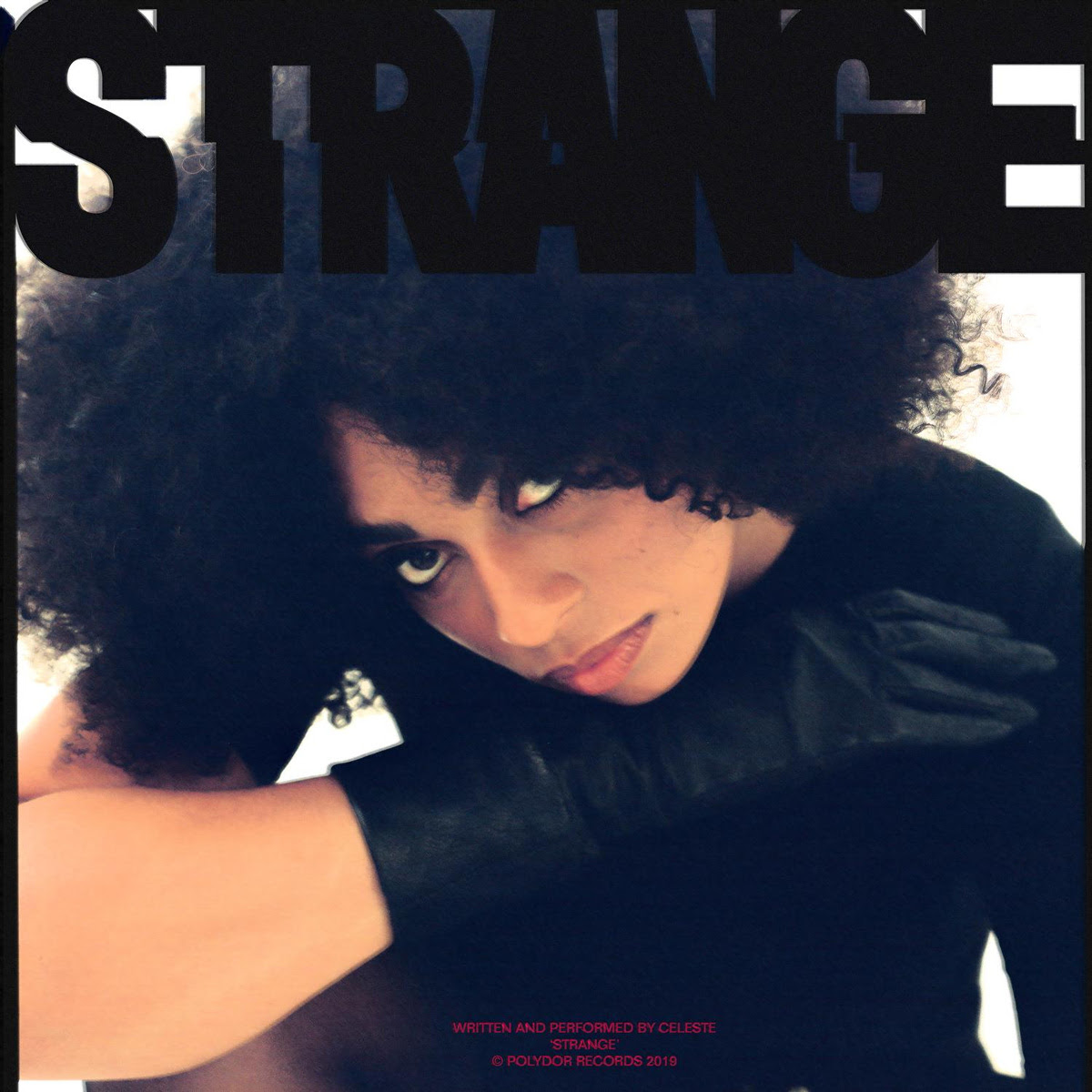 Celeste wrote “Strange” in Los Angeles last November, after driving down the freeway and seeing plumes of smoke emerging from the California wildfires. “Immediately I found myself becoming quite overwhelmed,” she recalls. “I began to think of all the destruction the fires caused, the loss, the isolation, people finding themselves in a situation where they have no home, no sense of familiarity. In the first verse I talk about the breakdown of certain relationships, when the burning passion or the fire goes out and you’re left with the remnants of smoke and ash. ‘I tried for you, tried to see through all the smoke but it wouldn’t move…’ Although the news about the fire wasn’t the direct inspiration for the song, it made me feel something I could truly understand that day and opened me up to my own personal experiences of loss.”

The Brighton-raised British-Jamaican singer recently announced that she will be performing intimate shows in Los Angeles (October 21) and New York (October 28).  Celeste is scheduled to perform this fall at Pitchfork Paris on October 31st and she  is also set to join revered British singer-songwriter Michael Kiwanuka on tour across Europe this November and December.

Celeste’s fall dates follow a run of notable festival dates across Europe including her debut appearances at Glastonbury, Primavera, Field Day and Latitude, not to mention supporting the iconic Neneh Cherry in her hometown of Brighton and Janelle Monae in Berlin, as well as being handpicked by heritage British fashion label Mulberry to perform at their summer party. NME hailed Celeste’s midnight set at Primavera “spellbinding,” noting that she “showcased a voice like crushed velvet, that caressed a succession of jazz-tinged instrumentals with seemingly effortless ease. Next year she’ll be on a much, much bigger stage.”

Celeste’s 2018 singles “Both Sides of the Moon” and “Lately” and “Father’s Son” were joined together in a stunning collection entitled the Lately EP. The 5-track release, which also included “Summer” featuring Jeshi and “Ugly Thoughts,” cemented her status as one of the UK’s most captivating new acts, seeing support from industry heavyweights Annie Mac, Julie Adenuga, Clara Amfo, Elton John, i-D, Wonderland and many more. Earlier this summer she dropped the enthralling “Coco Blood,” accompanied by a colour-drenched video shot in Jamaica by in-demand director Crackstevens aka Akinola Davies Jr (Blood Orange, Neneh Cherry).

With her timeless voice and dexterous, confessional songwriting winning over audiences the world over, Celeste’s sure-fire ascent is guaranteed.