The 88everything-directed visual showcases past moments from NF Portion’s upbringing that he’s surpassed through hustle and determination. The cold aesthetic of the music video aligns with the dark tones of the Hefe-produced beat that’s the sixth offering on NF Portion’s debut EP,  I Am Nothing Without.

Following the release of the EP’s lead single “99 Prblms,” NF Portion has established himself as a certified artist to watch with editorial co-signs by 6ix.buzz, Complex, RANGE Magazine, Sidedoor Mag, Hot New Hip Hop and hip hop culture platforms such as Akademiks, No Jumper, Kollege Kidd, Say Cheese TV, Rapseason, OneTrackMind and Rap. “Wave” was featured on the top hip hop podcast Million Dollaz Worth of Game – watch here. As well, UPROXX welcomed Portion to record a live session of “Hella Clean” – watch here. Past artists to step into the booth are 2KBaby, NLE Choppa, Smiley and more.

“I am nothing without the experiences I’ve been through and this EP is music that everybody can relate to. Listeners can fill in the blank of what keeps them motivated and what makes them whole,” NF Portion says of the EP. “The music speaks for itself when you feel the pain through the storytelling of my lyrics and the championship feel of the production. I’m depicting the feeling of coming up from the bottom and what it means when pain turns to a win. I Am Nothing Without represents everything I’ve sacrificed.” 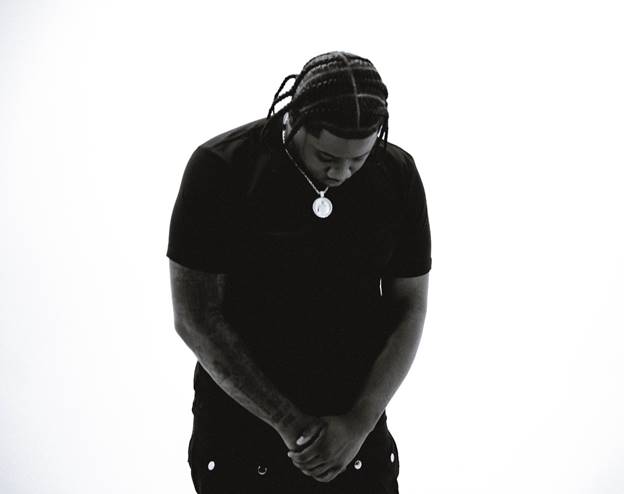