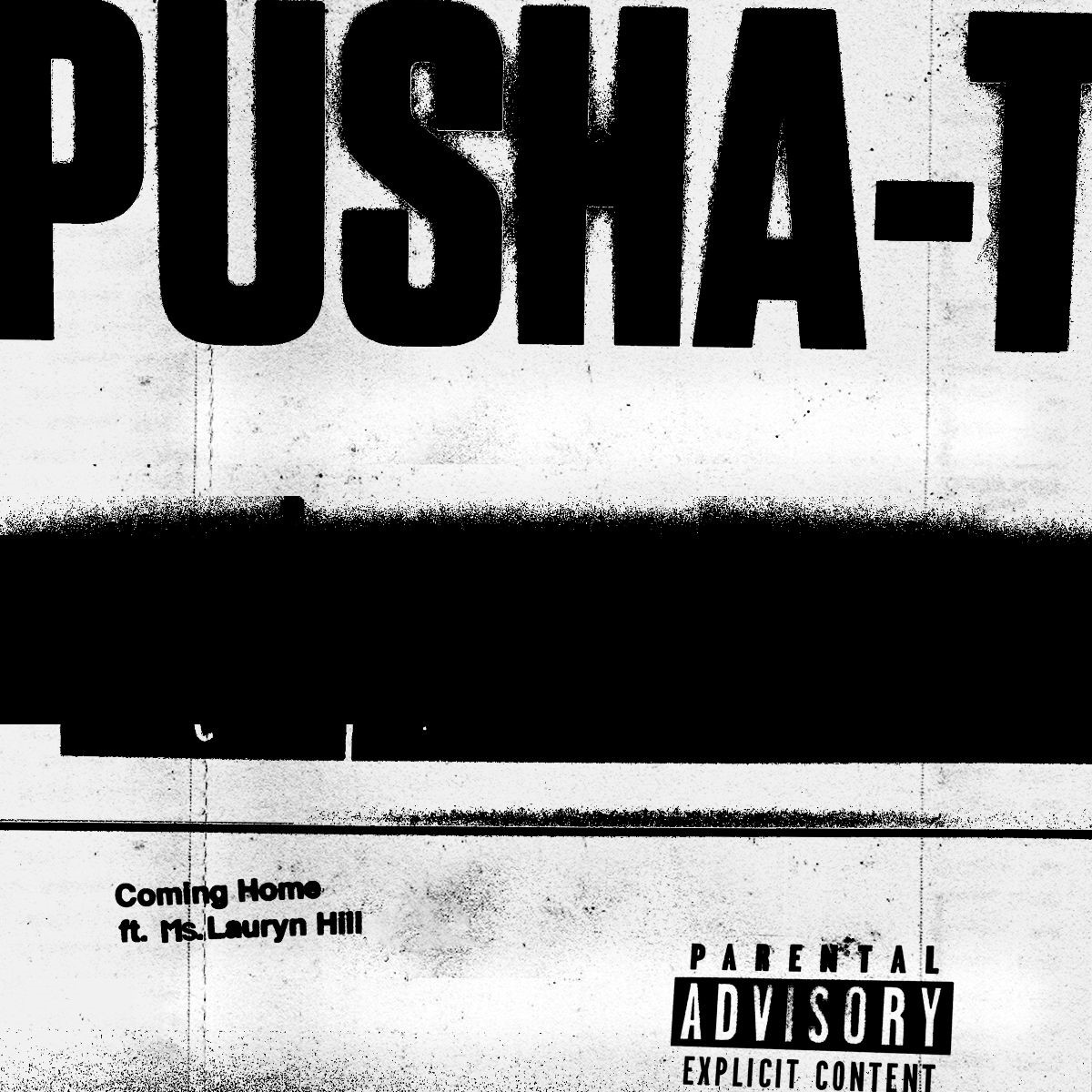 Coinciding with the track’s release, Pusha T has announced he’s joined forces with Brittany K. Barnett’s Buried Alive Project and MiAngel Cody’s The Decarceration Collective to launch the ‘Third Strike Coming Home Campaign.’ The initiative aims to free people serving life in prison today under yesterday’s outdated 3 Strikes Drug Law. Specifically, Pusha T kicked off the campaign with a $25K donation and will support Barnett and Cody as they look to hire more lawyers to fight for more people who are buried alive under life sentences for federal drug crimes.

Throughout his career, Pusha T has been heavily involved in promoting social justice and prison reform. He’s collaborated with former president Barack Obama on the My Brother’s Keeper initiative, recorded multiple PSAs aimed at lowering incarceration rates, and more.

By partnering with Barnett and Cody, Pusha T is looking to get more people free and reunited with their families. Nationally recognized for their life saving work, Barnett and Cody made history with their 90 Days of Freedom Campaign where – in just three short months – they won freedom for 17 prisoners set to die in prison. In total, the two powerhouse lawyers have saved 40 men and women who have collectively survived over 800 years in prison.