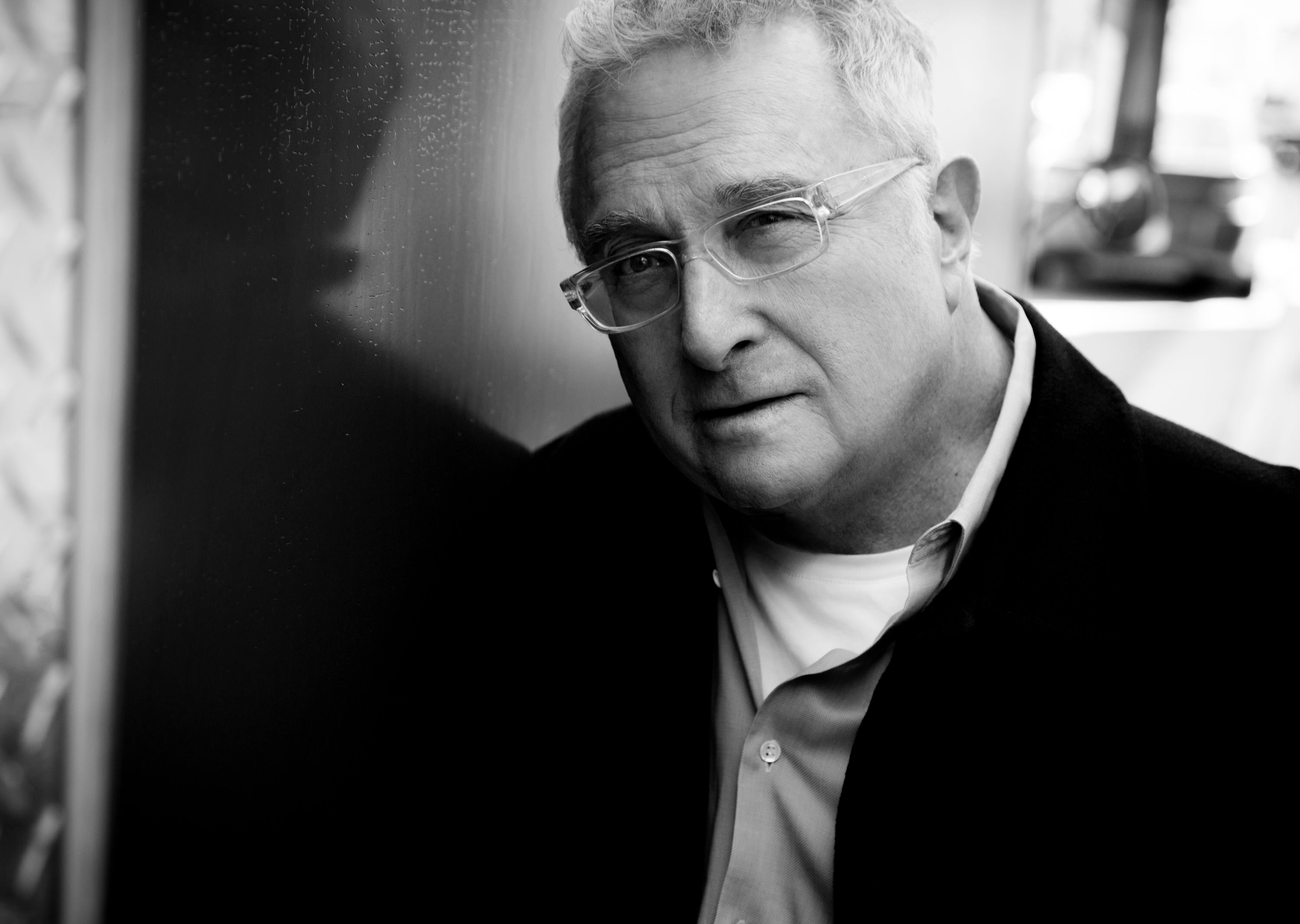 Randy Newman has announced a series of international ‘An Evening With Randy Newman’ tour dates for 2020, beginning with Australia and New Zealand in January and February (his first tour of Australia since 2011, and his first ever tour of New Zealand). The full itinerary is listed below. Tickets go on sale on August 26, and further information can be found at randynewman.com. Further dates, in Europe in Spring 2020, will be announced shortly. These tour dates follow the release of Dark Matter, Newman’s first album of new material in a decade, which includes the Grammy-winning song ‘Putin’.