Drumming up critical acclaim as an illustrious artist in a few short years, with illumining destiny for greatness, Lady London shares with the world her new single and accompanying cinematic visual “Never.” The Nigel Uno-produced track serves as a therapeutic release from the New York-born, New Jersey-raised rapper chronicling the vast amount of trials she’s endured that ultimately shapes her to be the resilient woman that she is today.

London shared a special note to fans and followers last week as she unveiled details of today’s momentous release: “This record is my first child—the very first song I recorded the day I landed back in LA & discovered I had lost two years’ worth of my ONLY material on my hard drive. Every song I recorded in my entire career was on that disk. I bled my soul on this record. I speak of my journey through this vicious industry. I speak on the horrors of social media notoriety and even my past relationship. God placed his hand on this record because, for the very first time, I made it for me. ”

Earlier this year, Lady London released her heavy-hitting track “Money Over,” which takes on an infectious Barrington Levy sample and pays homage to her West Indian/ Caribbean roots. Rap icon Cardi B praised the track as she took to social media and stated London is “the most slept on.” “Money Over” is currently at 500,000 + views on YouTube.

A few short months ago, the world got a chance to meet the rising star on a national level for the BET Awards as she delivered an empowering message rooted around the Black Lives Matter movement made to inspire the world—and so it did. The Genius presented performance caught co-signs immediately after from Diddy, Revolt TV, and more as most became immediately captivated by her distinct and dynamic flow.

Having earned her Bachelor of Science from Howard University, and Master of Science from the University of Southern California, Lady London is both a noun and an adjective: a person, a feeling, and state of being. An innovator, tastemaker, emerging songwriter, and published author, making her way through Los Angeles with East Coast style. A true pioneer of academia paired with street witt and style, fully dedicating her works to the women not constricted by boundaries, and the men who aren’t discouraged by that. 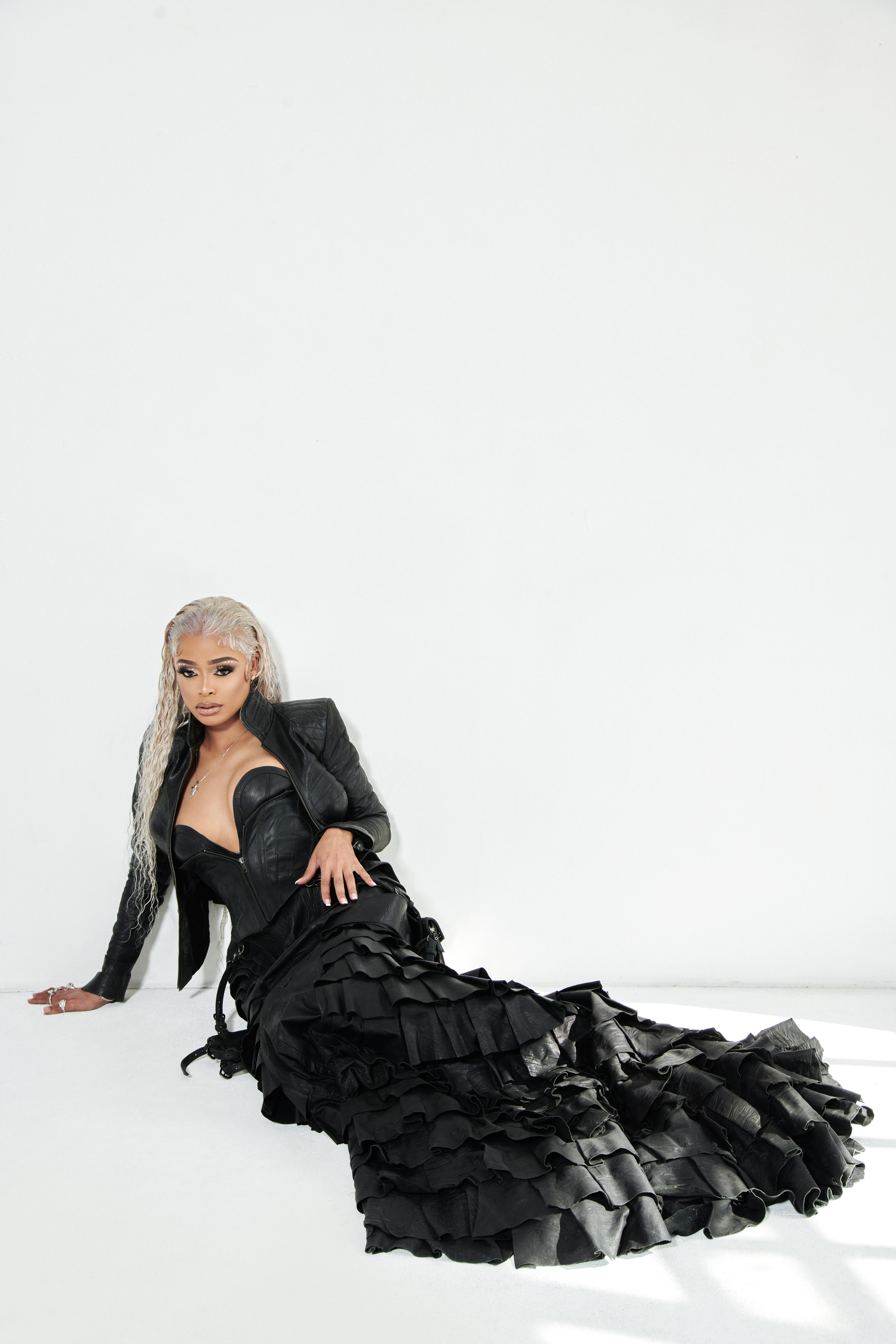