Rise Records and Tiger Army are excited to announce the release of the band’s brand new studio album, Retrofuture. Produced by Ted Hutt (The Gaslight Anthem, Old Crow Medicine Show, Lucero), Retrofuture is a showcase that weaves, stylistically, through vintage punk, garage and rock ’n’ roll while still maintaining a curious modernity as influences from Latin music to surf shoot through like satellites in the night sky. Present as always are the band’s signature melodicism and frontman Nick 13’s ethereal vocals. Stream Retrofuture in full on all digital platforms HERE. 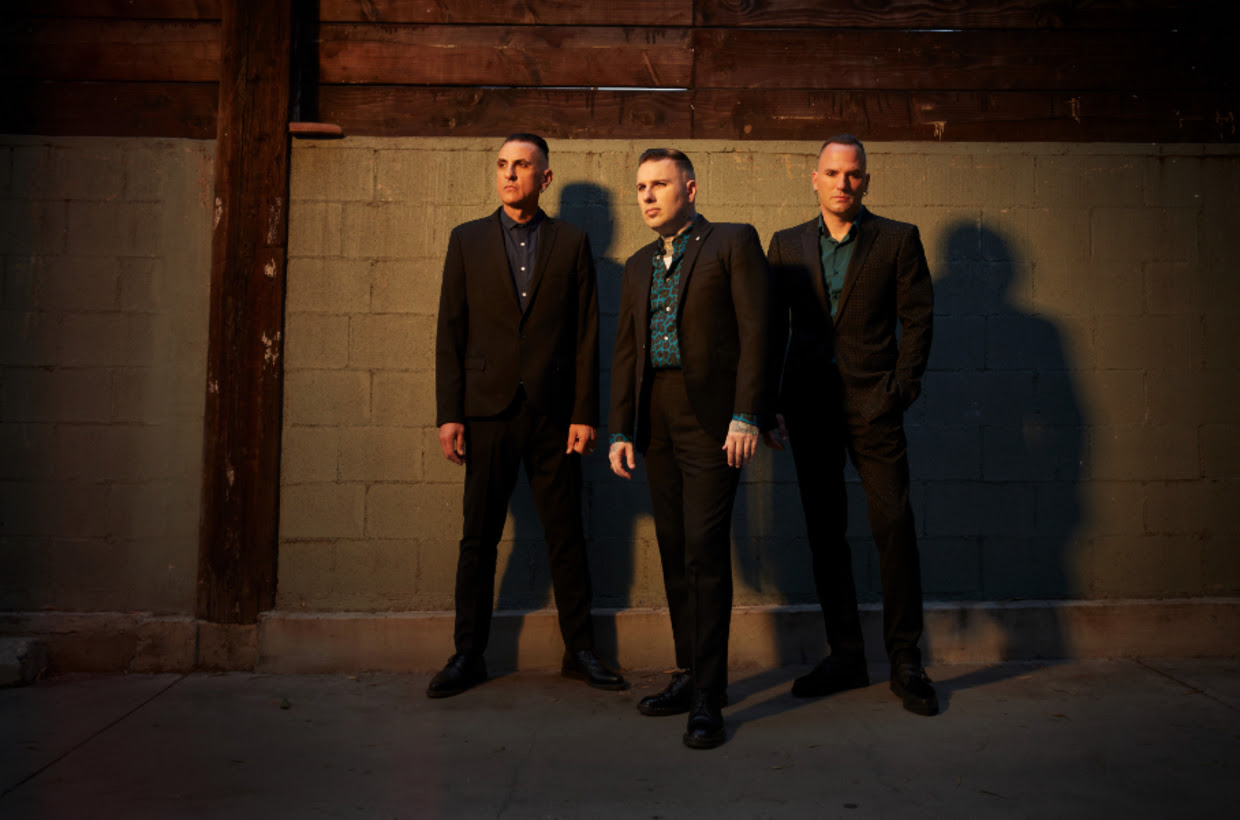 In addition to the album release, Tiger Army will embark on its Retrofuture North American tour starting this weekend, with dates extending through the end of 2019 taking them across the United States, Canada, Europe, UK and Mexico. SadGirl from LA will support in the U.S. with Finnish post-punks Grave Pleasures supporting in Europe and the UK. The band will also be holding a signing at Amoeba San Francisco to kick off the tour at 3:30 p.m. on Saturday, September 14 prior to their performance at the Regency Ballroom that night. A full listing of North American dates can be found below along with more information on Tiger Army’s official homepage HERE.

Nick 13 also recently announced his partnership with Chicago Music Exchange in the form of a brand new Gretsch G6128T-N13 Limited Edition Nick 13 Signature Jet. Limited to a run of 13, the guitar quickly sold out in three days and was celebrated with an event at the Lincoln Avenue showroom on Saturday, September 7.

It’s fair to say that Nick 13 has a deep love of the rock ’n’ roll and pop of the 1950s and ’60s. At the same time, the Tiger Army founder and frontman wrote the songs for new album, Retrofuture, with the idea of challenging the perception that people have of his band and its music. That’s because, more than 20 years after he started the band, Nick 13 is still on a journey of musical discovery and invention – one that’s perfectly captured by the title of the Los Angeles band’s sixth full-length.

“Retrofuturism is primarily known as a visual aesthetic,” he says, “but hearing the word it struck me that it’s the perfect way to describe our music. It’s always been a challenge to give a short answer on what we sound like in terms of genre, and there are certain things associated with our music that I don’t think necessarily reflect what it actually is. The music of the past is of great interest to me, and we use guitars, amps and effects – certain recording techniques from that time, but it’s not intended to be a recreation. It’s of the now and looking ahead as well.”

Retrofuture does exactly that. It is a bold and audacious next step for the trio, and while the last full-length was a homage to the more elaborate production found in the second wave of rock ’n’ roll, Nick wanted this to be a guitar record. That gave rise to a rawer, more stripped-down approach to writing these songs than on the album before, and because of that – although these 13 songs are disparate in sound – they’re also cohesive. Whether that’s the gentle lilt of “Valentina,” the frenetic chug of “The Devil That You Don’t Know,” the high-octane punk blast of “Eyes Of The Night,” the Spanish lyrics and mariachi lilt of “Mi Amor La Luna” or the joyful wistfulness of album closer “Shadowlight,” they’re all part of the same whole.

“People are very anxious to put things in a genre box,” Nick says. “For me, there’s a family tree and a throughline in our music that probably starts in the ’30s or ’40s with hillbilly and rhythm and blues, and then of course rock’n’roll through surf and garage in the ’60s and punk in the ’70s. But it’s all an evolution of the same related things, and I think this record draws on all those things. I don’t know what kind of music that makes it other than rock ’n’ roll – but that’s where the ‘retrofuture’ concept comes in as well – because it is all those things.”

And so, as much as this album is about looking ahead, it’s about doing so from a place in the past – a theme that ties these songs together from beginning to end and gives it a particularly anachronistic feel that exists in multiple temporal spaces at the same time.

“Much in the same way people looked ahead and tried to imagine what things would look like,” Nick explains, “part of the idea of this record was the way that people in the past might have imagined rock ’n’ roll sounding like decades in the future.” 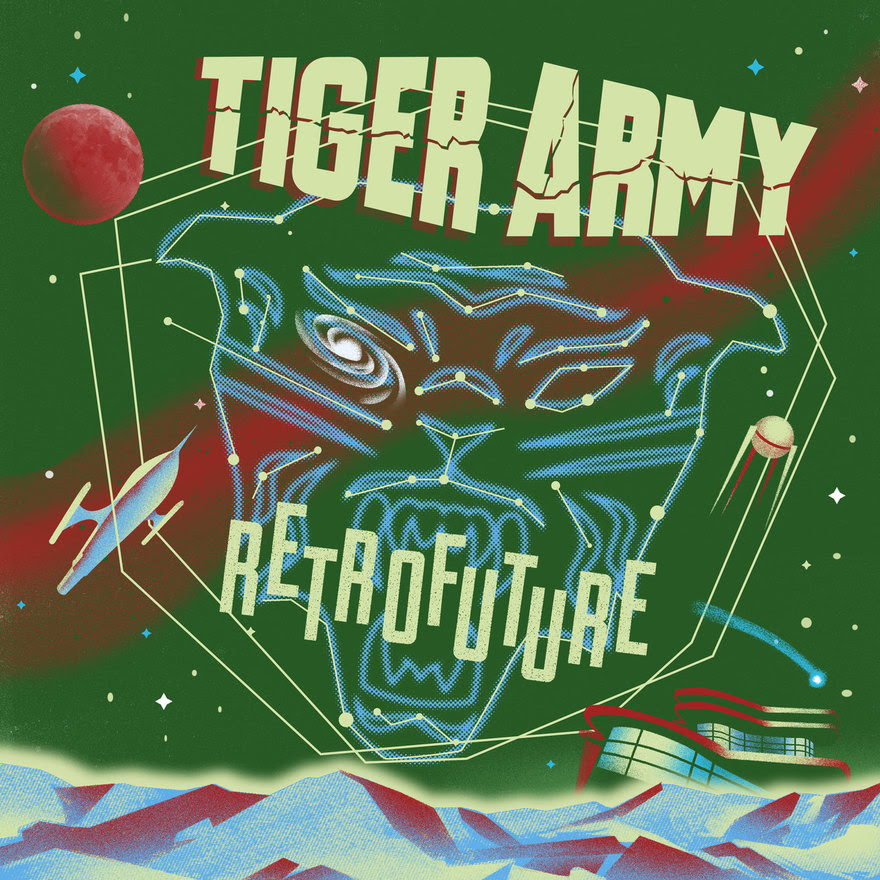 Tiger Army will be making the following North American appearances this fall. Dates below.