With a taste for high fashion and a voice meant for Top 40, 24kGoldn won’t stop til he reaches his lofty goals. Sharing an off-kilter anthem for those always on their grind, Goldn releases “Workin.” Forsaking melody and showcasing his boisterous rhyming personality, Goldn weaves his way around horn blasts, faint xylophones, and skittering percussion–a combination that evokes vintage Swizz Beatz–as Goldn explains how his hard work pays off: “The shoes, the charms, they both Saint-Laurent/Baby I been working hard, so you know I need it all.” Produced by Ben10k, the boisterous and fun-loving new track earned a spot on the soundtrack for FIFA 20, the new edition of the wildly popular soccer video game, which releases today. “Workin” is available on all streaming services, and is included on FIFA 20‘s official playlist.

Last week, Goldn delved into the digital world with the creative video for “Games On Your Phone.” With animation from am Hochman, Max Renn, and Mike Manor, the innovative video finds Goldn pursuing his girlfriend across several digital realms, ranging from an 8-bit arcade, to a technicolor and surreal Japanese futurescape, to an uncannily realistic world with modern video game graphics. The “Games On Your Phone” video arrived amidst a newfound burst of popularity for Goldn’s breakout hit “Valentino,” which sits at #4 on Rolling Stone’s new Trending 25 chart. Boosted by a recent TikTok craze and a sync on HBO’s Dwayne “The Rock” Johnson-starring series Ballers, “Valentino” has earned over 10 million streams across platforms.

Currently preparing his debut EP for a Fall 2019 release, Goldn is set to open for Landon Cube on a nationwide tour, starting Monday September 23rd in Houston. The San Francisco will also perform a hometown show at Rolling Loud Bay Area on September 28th. 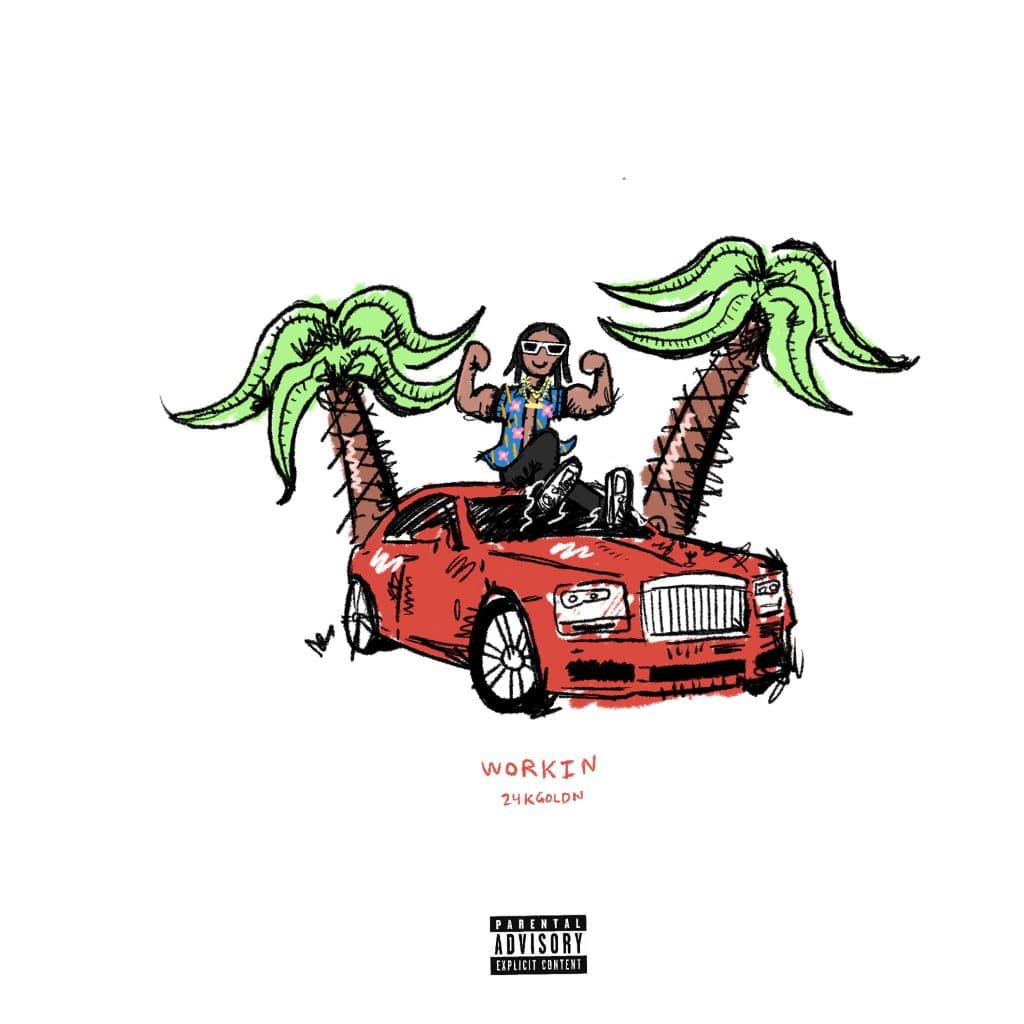