Last autumn, songwriter to the stars and modern day musical bard Wrabel, released his highly anticipated debut full-length album ‘these words are all for you’ (Big Gay Records/Nettwerk), which Billboard said contains the “kind of authorship that just makes you want to dive even deeper into his complex, beautifully rendered story.” Today he plucks out album highlight “wish you well” for an intense and cathartic video release that brings the melancholic tale of moving on to deeper depths.

Shot & directed by Michael Elias Thomas, the video for “wish you well” is set in a ballroom in the shambled wake of a celebration. Surrounded by downed balloons and confetti, Wrabel lets go of a dead-end relationship all while two dancers (Layne Willis and Judson Emery) bring to life the push & pull of a tumultuous affair with explosive choreography.

Also out today is Wrabel’s ‘wish you well’ EP, which pairs the fan favourite original with a vulnerable stripped version as well as a haunting solo piano instrumental performance.

Wrabel’s debut album ushered in the next chapter from one of modern music’s most celebrated, versatile, powerhouse songwriters and rising artists, and was praised as a “taxonomy of Wrabel’s greatest trials and triumphs” (New Now Next) that “showcases his trademark, beautifully intimate performances and powerhouse songwriting” (SPIN), with further praise from the likes of Atwood and CLASH.

Wonderland Magazine explained that “while Wrabel’s vocal abilities are undeniable, his musical background and pure knowledge of his craft are what sets him apart from others in his genre”, with Attitude Magazine establishing Wrabel as “a go-to for heart-shattering slice-of-life songwriting”, featuring him on the line-up of Attitude’s PRIDE LIVE Festival performing alongside the likes of Anne-Marie, Sigrid and Ava Max. 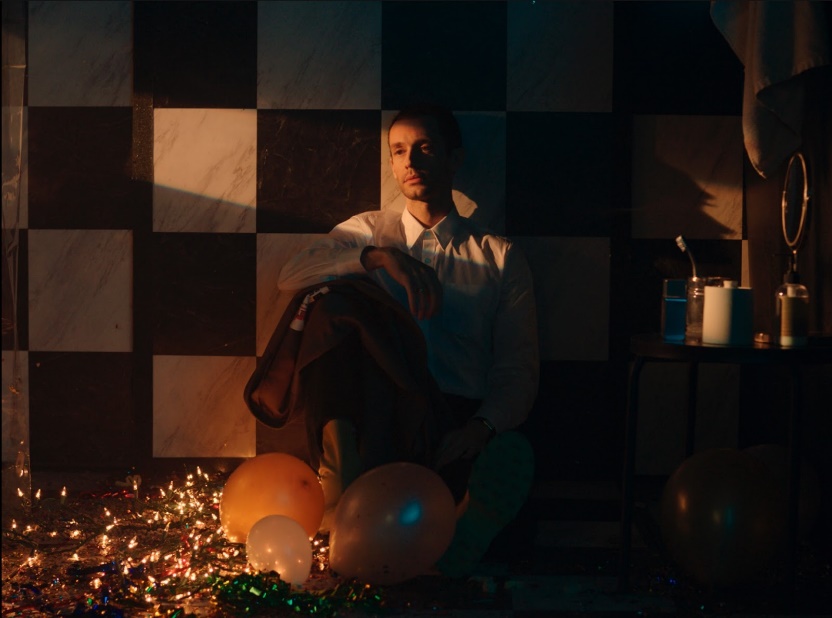 Wrabel’s ascent to becoming “one of Hollywood’s finest songwriters” (American Songwriter) has led to this triumphant moment — a journey that included collaborating with Afrojack & Marshmello respectively in 2014, to his first charting song  “11 Blocks” in 2016 & the debut of his acclaimed LGBTQ+ anthem “The Village” in 2017, to collaborations with Kesha and P!nk in 2019, to performing “hurts like hell” on NBC’s TODAY in early 2020, and now to his debut album.

Additionally, Wrabel has left his mark all across the pop musical landscape with other co-writing/performance credits on tracks by Celeste, Backstreet Boys, Ellie Goulding, Louis Tomlinson, Louis the Child, Wafia, Cash Cash, and more. He’s released four previous EPs, and has racked up 500 million streams across all DSP platforms.