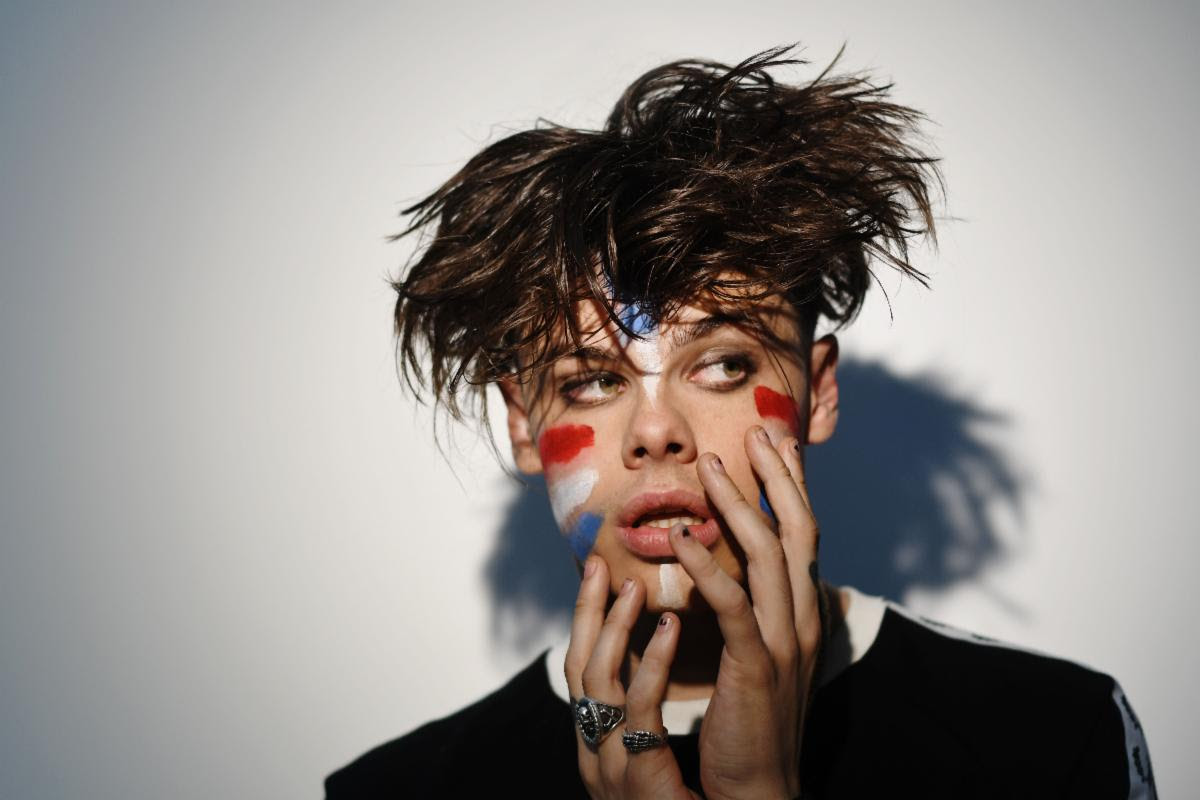 Vevo today announces Yungblud as the last US LIFT act of 2019. Vevo’s LIFT initiative connects today’s up-and-coming artists to audiences around the globe through video content. Launched in 2011, Vevo’s artist development program shines a spotlight on the world’s freshest new talent. Vevo LIFT alumni include the likes of Sam Smith, Halsey, Khalid, Jorja Smith, SZA, Julia Michaels, Billie Eilish and CNCO. Yungblud’s LIFT performances follow those of YK Osiris, Kiana Ledé and AJ Mitchell, who have taken part in the program this year.
Born in Yorkshire, Harrison partly credits his hard-hitting lyricism to a lifelong love of literary-minded songwriters like Bruce Springsteen, Joe Strummer and Eminem. After picking up a guitar at age two, he began writing his own songs at age 10 and moved to London to kick-start his music career. Once he’d refined his musical vision—with the help of his rediscovery of firebrand artists like The Clash, Arctic Monkeys, and N.W.A—he independently released his debut single “King Charles” in spring 2017, and landed his deal with Geffen Records by that summer’s end.
Since making his full-length debut with 2018’s 21st Century Liability, Yungblud has injected an unruly vitality into the musical landscape, setting his sharp-tongued social commentary to a wildly cathartic, guitar-fueled sound. With his force-of-nature energy and unhinged charisma, the London-based artist otherwise known as Dominic Harrison spent much of 2018 on the road, taking the stage at festivals like Lollapalooza, Life Is Beautiful and Reading and Leeds, and bringing his potent message of anti-conformity to a fast-growing and fired-up audience.
Yungblud’s LIFT content is set to premiere in the coming months. Keep up with exclusive content from artists all over the world at YouTube.com/Vevo.