Ceraadi, Roc Nation’s sister duo taking over the streaming charts,
take it back to sleepovers with friends and crushing over girlfriends and boyfriends in new video for ‘Dumbstruck‘. The single, which was featured on their debut project Ceraadi’s Playlist, quickly grasped the hearts of their loyal fans, The Ceriders, letting them know its ok to fall in love and be a little “dumbstruck” over someone. Since the debut of the project, Ceraadi has garnered millions of streams along every music platform. Refinery 29 was quoted as saying “Ceraadi has been tearing up YouTube views at a marathon-like pace“. 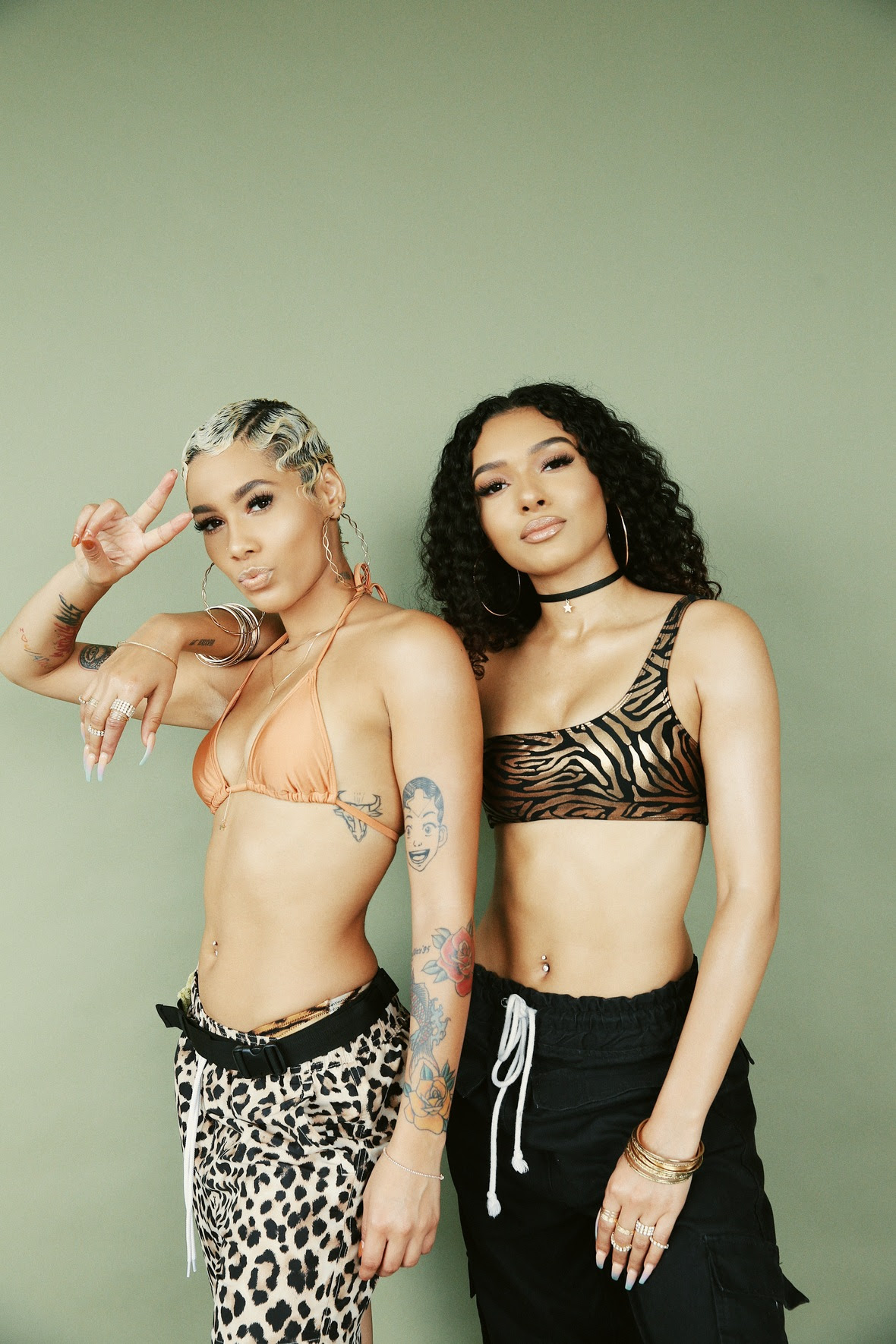 During NYFW, the sisters performed “Dumbstruck” for the first time during the anticipated BOO HOO Fashion Show After Party, receiving great feedback from the crowd. Staying true to their personalities, the video is filled with fun and bright colors along with expressive scenes, to go along with the playful lyrics. “They boast unique personalities that perfectly balance each other, capitalizing on their differences and letting their counterpart shine rather than stepping on anyone’s toes. It’s the familial love and trust that not only keeps them intact through the uphill climb of a music career, but tightens their artistic vision and sound,” NYLON stated.

Saiyr, sporting hot pink waves, takes the lead in the visual where she meets a handsome guy and is falling hard – checking his social media, makes a shrine for him and even daydreams about a wedding. Emaza pulls Saiyr in to a fun and flirty breakout dance scene with everyone donning matching white button down shirts and ‘Dumbstruck’ shorts.