‘one of those happy people’ OUT TODAY

Today, Wrabel has released his anticipated new EP one of those happy people, which serves as the next monumental chapter in the career of one of music’s most exciting rising stars and current songwriters helping redefine the pop music landscape. The EP comes ahead of a 10-date bi-coastal co-headlining tour with Billy Raffoul starting Oct 1 (full dates below), and his Austin City Limits debut on October 13.

one of those happy people is a kaleidoscopic collection that Idolator said “has the knife-to-the-heart quality of the hitmaker’s best songs”. The EP is a collection of anthemic pop, slick slowburning R&B, and experimental indie that has been a long time in the making, as Billboard pointed out in their recent deep-diving career-spanning feature on Wrabel that quite perfectly puts it: “now, he’s ready for his breakthrough.

His top shelf-level of nuanced, hook-ridden and heart-on-your-sleeve songwriting has led to collaborations/writing credits alongside P!nk, Kesha, Marshmello, Ellie Goulding, Louis The Child, Backstreet Boys and many more, and reigns supreme throughout the six tracks on one of those happy people, finding Wrabel the most vulnerable and honest he’s ever been. There is an undeniable electricity that runs through the EP, be it the low-hum of the anxious lovelorn “the real thing”, the self-reflected “happy people” which addresses the universal problem of trying to exist in a community/world that you feel not a part of, the high-voltage pulsing of single “magic” which “perfectly showcases his confident verses, falsetto-laced hooks, and layered, thoughtful arrangements” (New Now Next), or the ethereal, almost otherworldly look at the ways love comes and goes in flashes on the EP closer “flickers” which is one of Wrabel’s most haunting pop experiments ever.

Wrabel has already proven himself to be a mainstay on the current pop scene with his hit “11 Blocks” clocking in over 52 million streams on Spotify alone, “The Village” which has become an anthem of sorts for trans youth in America, a 2018 GLAAD Media Awards nomination and a spot among Out Magazine’s Out100 in 2017. 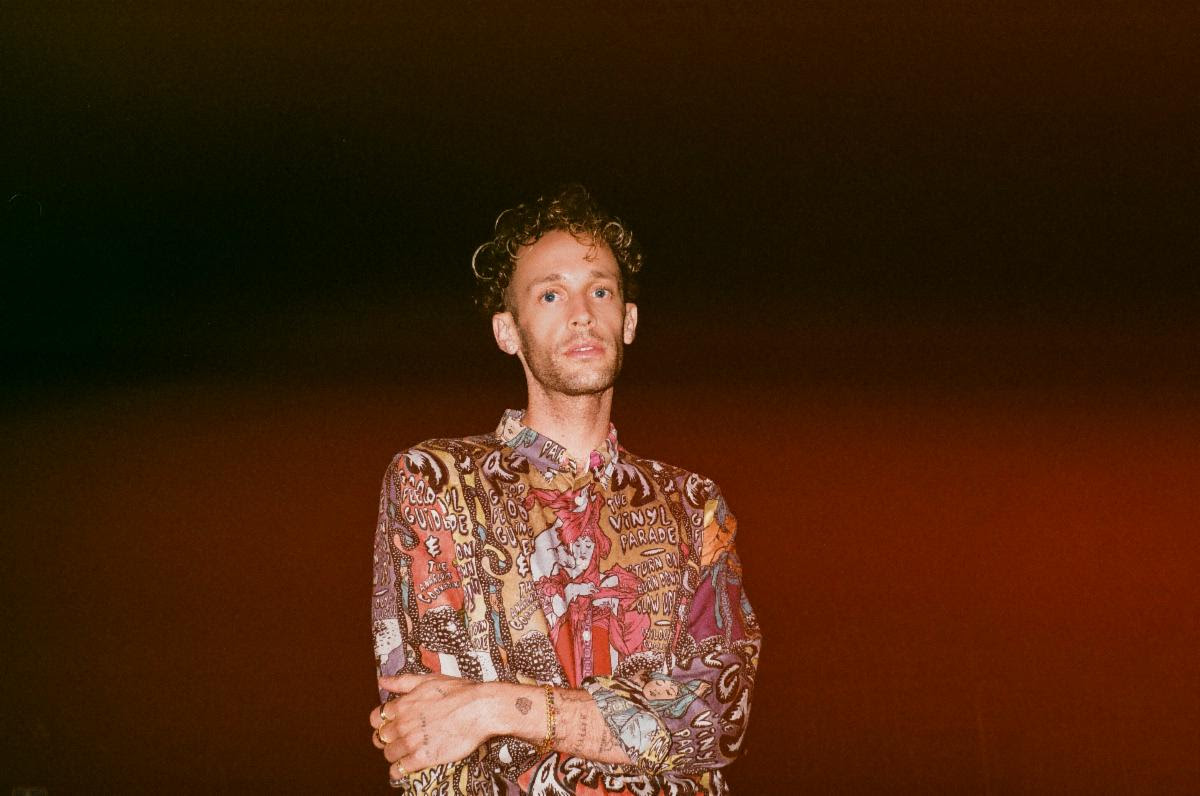