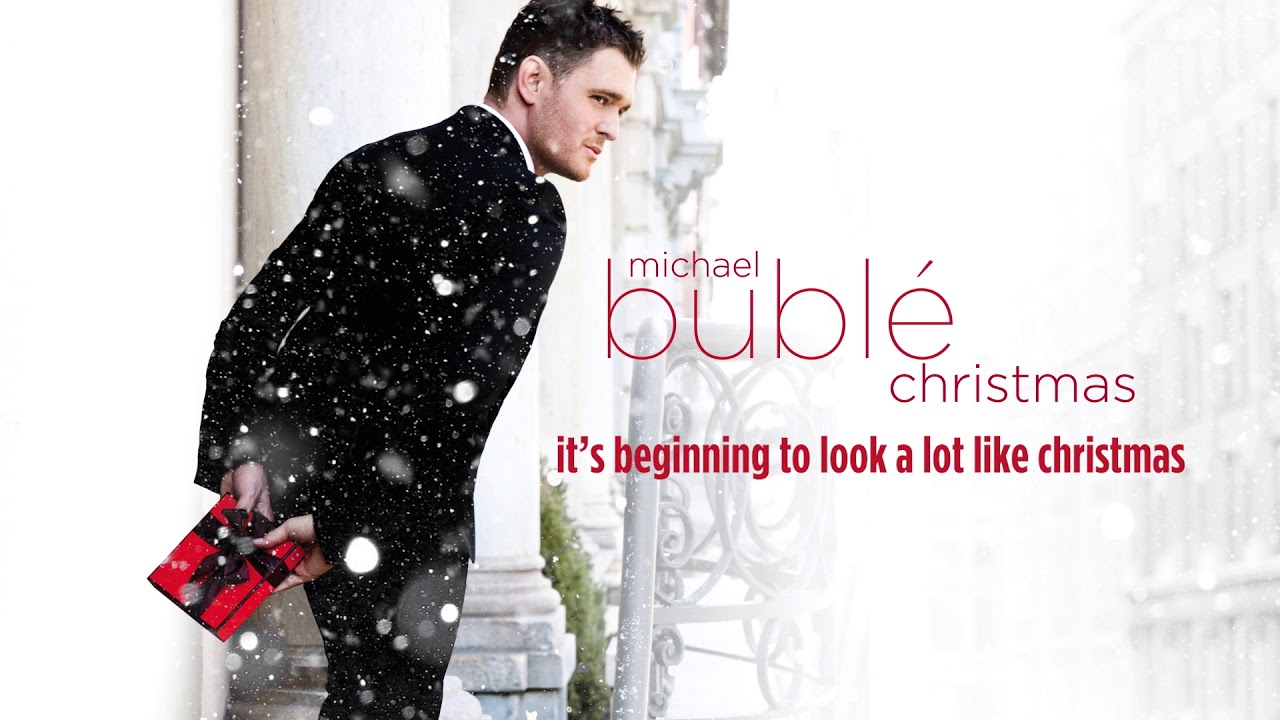 Michael Bublé’s Christmas was once again the #1 album on the Billboard Canadian Albums chart last week.  This is the eighth non-consecutive week that the timeless Diamond certified album has taken the top spot on this chart, making it the only album to reach number one in five different calendar years.  Christmas was the #1 Holiday album of 2021 with 14 songs from its track list making the Top 100 Holiday songs of 2021, including the newly released 10th Anniversary Deluxe edition tracks “The Christmas Sweater” and “Let it Snow.”

Michael Bublé’s Christmas has sold over 16 million albums these last ten years, has had 4 billion streams (equivalent to 60 million albums), including 72 million streams in Canada just this year, and has annually retained a #5 position on musical charts around the world. For the last ten years, the songs from Bublé’s Christmas have been omnipresent in homes, households, stores and restaurants. His voice has literally become the soundtrack to the season.