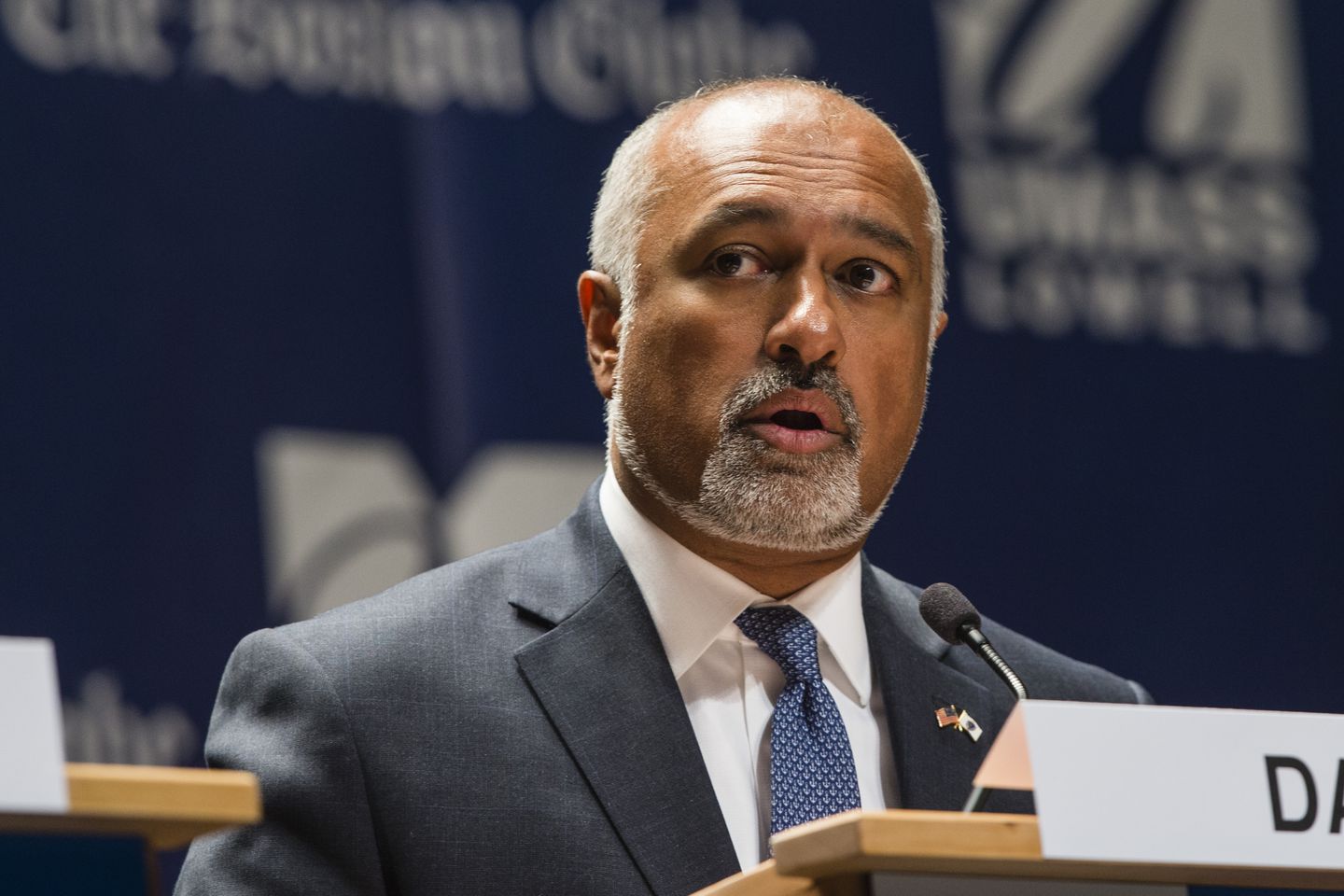 A former candidate for the U.S. House of Representatives in the 3rd Congressional District of Massachusetts was arrested yesterday on charges of violating the Federal Election Campaign Act and false statements.

“Mr. Das allegedly solicited illegal campaign donations, used the money for his own business expenses and debts, and then attempted to conceal his actions,” said Nathaniel R. Mendell, Acting United States Attorney for the District of Massachusetts. “We are committed to prosecuting this kind of criminal conduct, because doing so protects the election process and vindicates every voter’s right to law-abiding campaigns and transparent elections.”

“Today, we arrested Abhijit Das for allegedly soliciting his friends and family for at least $125,000 in illegal campaign contributions, repeatedly dipping into his campaign coffers to pay outstanding debts related to his hotel business, and falsifying campaign finance reports to try and cover his tracks,” said Joseph R. Bonavolonta, Special Agent in Charge of the Federal Bureau of Investigation, Boston Division. “We believe Mr. Das engineered this calculated scheme to show he was a viable candidate for office, at the expense of voters and the election process. The FBI will continue to investigate allegations of campaign finance abuse like these to ensure openness and fairness in our elections so that everyone’s interests are protected.”

According to the indictment, Das was a candidate for the U.S. House of Representatives in the 3rdCongressional District of Massachusetts in the 2017-2018 election. In order to overcome a fundraising deficit, Das allegedly devised a scheme in or about December 2017 to solicit personal loans from friends and close associates in excess of the legal limit. On or about Dec. 17, 2017, Das allegedly emailed a contributor asking for a friend to support his campaign to reach a specific fundraising goal of over $450,000 by the end of the year and indicated that reaching that goal might need “some engineering.” It is alleged that Das advised a member of his campaign that he would “aggregate” the loans into “one batch” and execute a main transfer into the campaign account.

In addition, the indictment also alleges that between January and May 2018, Das withdrew approximately $314,500 in funds from his campaign account and used at least $267,000 of these funds to pay outstanding debts for his hotel business relating to vendors, the hotel’s yacht and real estate taxes unrelated to his congressional campaign. In making these withdrawals, Das allegedly sought to conceal his conversion of campaign funds by instructing bank tellers to report the withdrawals as separate withdrawal and deposit transactions, rather than direct transfers.

Each of the charges provide for a sentence of up to five years in prison, three years of supervised release and fine of $250,000, or twice the gross gain or loss, whichever is greater. Sentences are imposed by a federal district court judge based upon the U.S. Sentencing Guidelines and other statutory factors.

The details contained in the indictment are allegations. The defendant is presumed innocent unless and until proven guilty beyond a reasonable doubt in a court of law.