Dropping what might be his biggest collaboration yet, rising superstar and multi-platinum singer Jacquees serves up a brand new single entitled “Not Jus Anybody” featuring Future today. Get it HERE.

As a stark piano drips in the background, he immediately captivates with his signature showstopping vocal range on point. Meanwhile, GRAMMY® Award-winning multi-platinum hip-hop titan Future rolls through with otherworldly rhymes and a hazy melody. The track unites two Atlanta forces together once more, and the results immediately overpower in the best way. The music video, directed by Jon J, will premiere today at 12p ET on all streaming channels along with broadcast partners BET Jams, BET Soul, MTV Live and MTVU.

Jacquees recently shared “Bed Friend” featuring Queen Naija. Right out of the gate, it racked up over 2 million Spotify streams. HYPEBEAST named it among the “Best New Tracks,” and Vibe raved, “This composition is one that has bedroom burner written all over it.”

Just prior, his single “Freaky As Me” featuring Mulatto eclipsed 2.8 million Spotify streams and 2.1 million views on the video.

As a testament to Jacquees’ unprecedented success and reign at the top of R&B, the talented singer has achieved several milestones: his debut album 4275 is RIAA gold-certified and has a string of top-selling hits including “B.E.D.”(double-platinum) and “At The Club” featuring Dej Loaf (platinum) and “Your Peace” featuring Lil Baby (gold).

Everything continues to build towards his anticipated next album, coming soon. 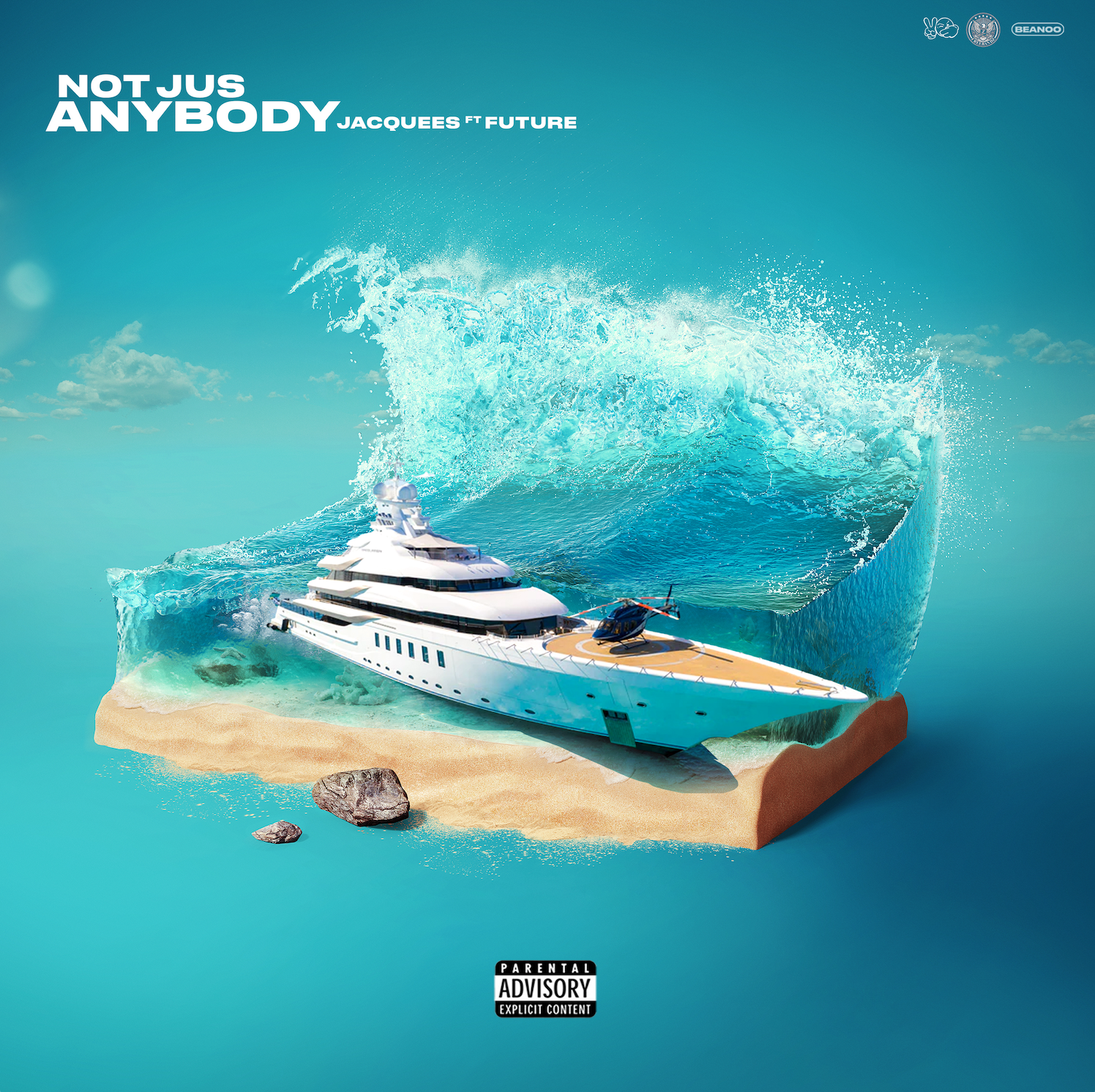