Seven-piece alternative rock band Young Mountain are excited to share their debut EP If You Leave, available to stream at https://distrokid.com/hyperfollow/youngmountain/if-you-leave. Ahead of today’s release the band shared two singles with accompanying videos for “James Albert,” named in memory of Mays’ late father and reviewed as emotive and sincere, and title track “If You Leave,” described by the band as the “creative centerpiece of the EP” and quite possibly one of the most beautifully sincere things I’ve ever been lucky enough to be a part of.” Both singles landed the band praise with sites like Substream, The Alternative, Culture Collide, and more.

Speaking on their new release vocalist Matt Mulkey shares “The EP was written back in 2018 believe it or not. Jason and I had gone through our own versions of losing something that meant a lot to us. ‘If You Leave’ really started as a therapy project. Expressing how we felt or what we were going through or had gone through. There’s an overall theme of loss. If that pain is something you’ve felt before, I feel you will strongly connect to our music.” 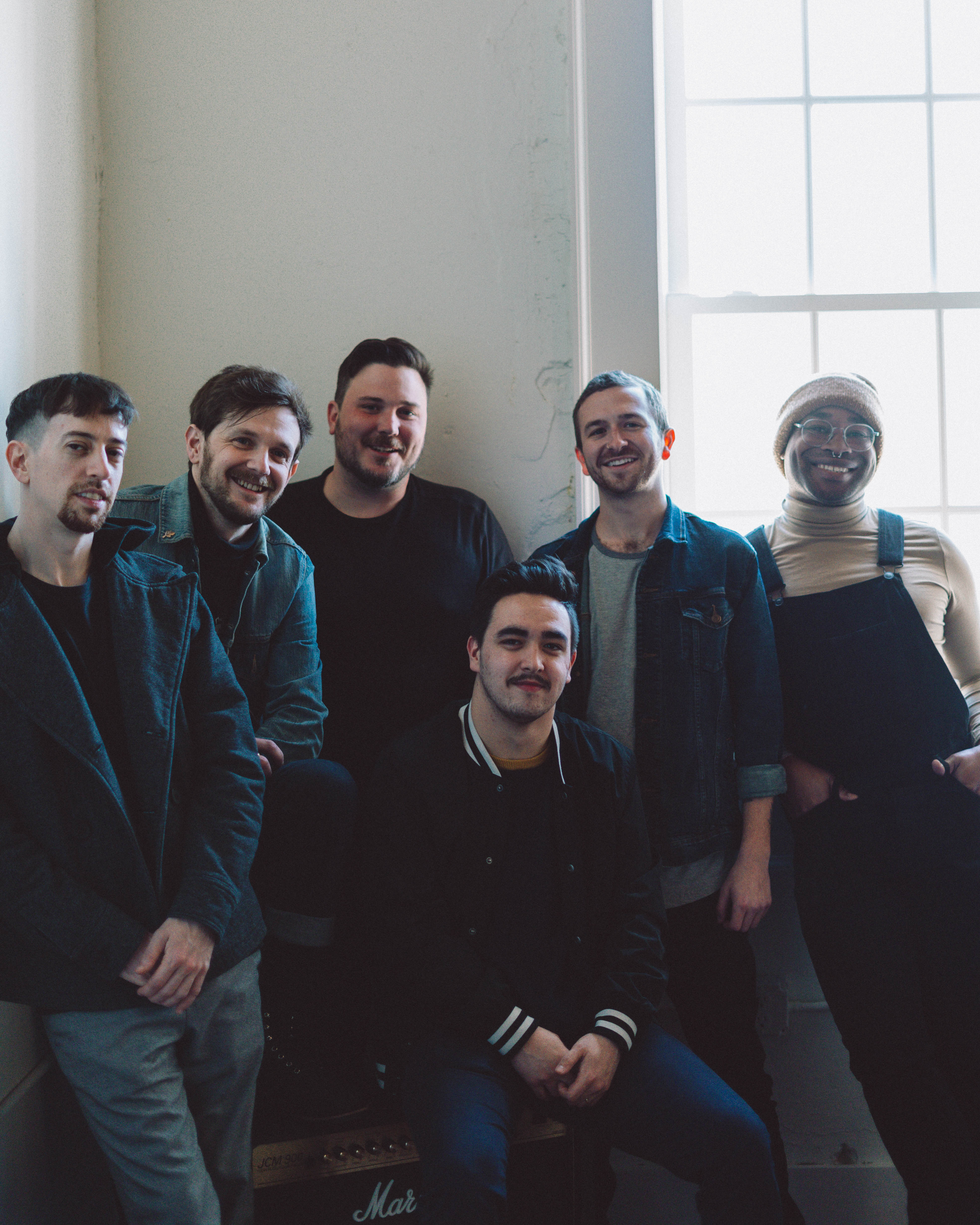