DUE OUT MARCH 4 – PRE-ORDER HERE

GRAMMY® Award-winning duo Bob Moses have announced the upcoming release of their highly anticipated third album, The Silence in Between — go HERE to pre-order. Due out March 4, The Silence in Between will mark the Los Angeles-based band’s first release since signing to Astralwerks in a unique global partnership with Domino Recording Co. In celebration of the album announcement, Bob Moses have also shared their exhilarating new single “Love Brand New.” Listen HERE.

One of the most anthemic moments on The Silence in Between, “Love Brand New” finds Vancouver-bred musicians/producers Tom Howie and Jimmy Vallance tapping into their deep-rooted love for ’90s alt-rock and left-of-center dance music. Written with Michel Zitron and John Martin (a Swedish production duo known for their work with the likes of Avicii and Swedish House Mafia), the track encompasses a glorious collision of moody guitar tones, mercurial textures, and wildly propulsive beats as Bob Moses channel the dizzying euphoria of new romance. Billboard declares, “Love Brand New” is a dark, brooding slow build that pulsates with moody lust, growls power riffs and shows off a heavier sound for the duo.”

“‘Love Brand New’ is about being newly in love and trying not to lose yourself as you navigate the world feeling as though you’re seeing everything for the first time, as if it’s brand new,” Bob Moses reveal. “It was written with our friends Michel Zitron and John Martin and started in L.A. just before Coachella in 2019. We knew there was something there, but touring intervened. We finally got back to it in 2020, and it became one of the first finished for our new album. We shot the video in a freezing warehouse in Montreal this past December — we look warm though.” 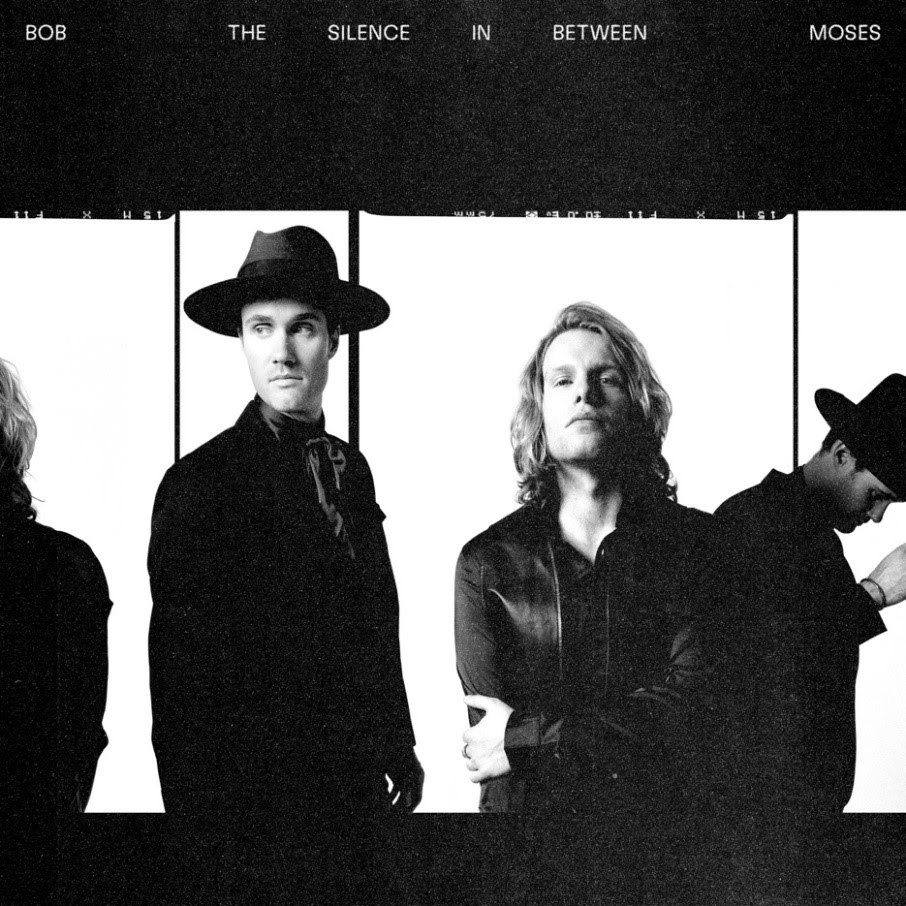 Directed by photographer/director Adrian Villagomez and Derek Branscombe, the video for “Love Brand New” unfolds as Bob Moses deliver a frenetic performance within that warehouse, fully embodying the track’s explosive vitality. Meanwhile, the intimately shot visual cycles through a series of tender vignettes featuring an eclectic cast of characters from all walks of life. The result is a gorgeously cinematic piece, at turns electrifying and profoundly moving.

Also featuring their recent single “Time And Time Again” (a November release accompanied by a spellbinding video), The Silence in Between follows Bob Moses’ JUNO Award-nominated 2020 project Desire and marks their first full-length since Battle Lines (a 2018 effort featuring the hit single “Back Down”). The duo’s past efforts also include their 2015 debut album Days Gone By, featuring such standouts as “Tearing Me Up” — a top 15 US Alternative radio hit nominated for two GRAMMY® Awards, with a remix from RAC winning in the category of Best Remix Recording (Non-Classical). As their boldest and most viscerally charged output to date, The Silence in Between amplifies the unbridled energy that’s made Bob Moses a repeat winner of Resident Advisor’s Best Live Act prize.

Soon after the arrival of The Silence in Between, Bob Moses will embark on a headlining tour of North America. Kicking off on March 20 in Tucson, Arizona, the 25-date run will continue through May 21 in Vancouver, with stops at such iconic venues as The Greek Theatre in Los Angeles and The Warfield in San Francisco. Later this year, Bob Moses will head overseas for tour dates at Melkweg in Amsterdam and KOKO in London. See below for the full itinerary. 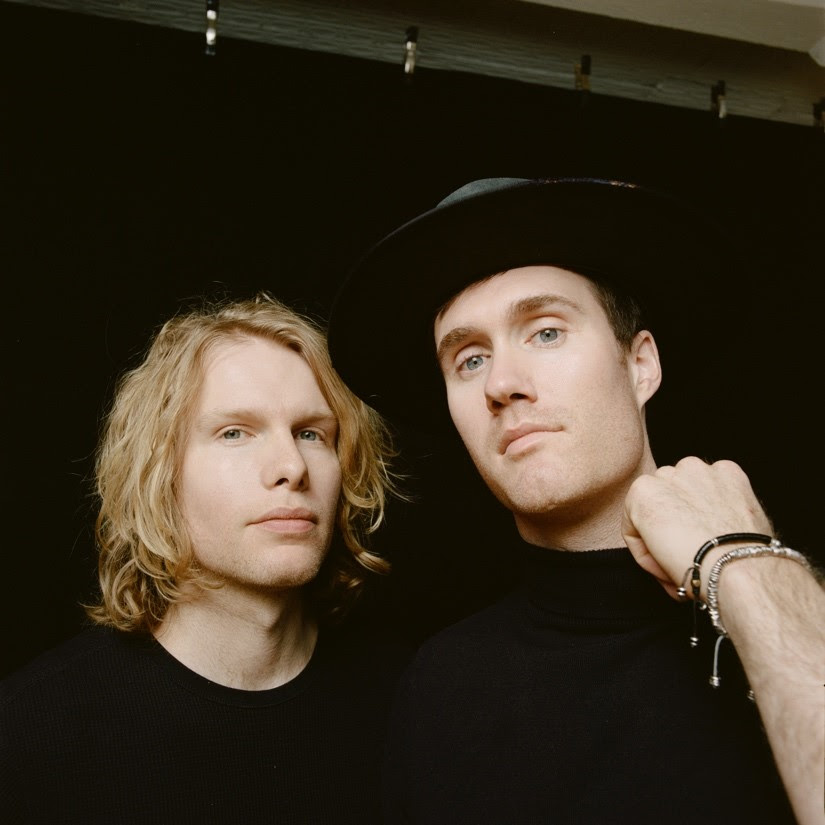