Today, alternative/electro-pop band CANNONS have released their entrancing new single “Purple Sun.” Laced with CANNONS’ signature sound and the feeling of a warm island breeze, the track transports listeners as Michelle Joy sings: Baby I’m just having fun, underneath the purple sun, cus I like me when I’m with you. Listen HERE.

In speaking about their first musical offering of the new year, Michelle Joy says “We’re so excited to kick off the new year with a new song from our upcoming full length album Fever Dream. ‘Purple Sun’ is a song that transports you into a warm lighthearted world where reality and dreamworld intertwine, sparking the desire to love and enjoy the moment fearlessly.” 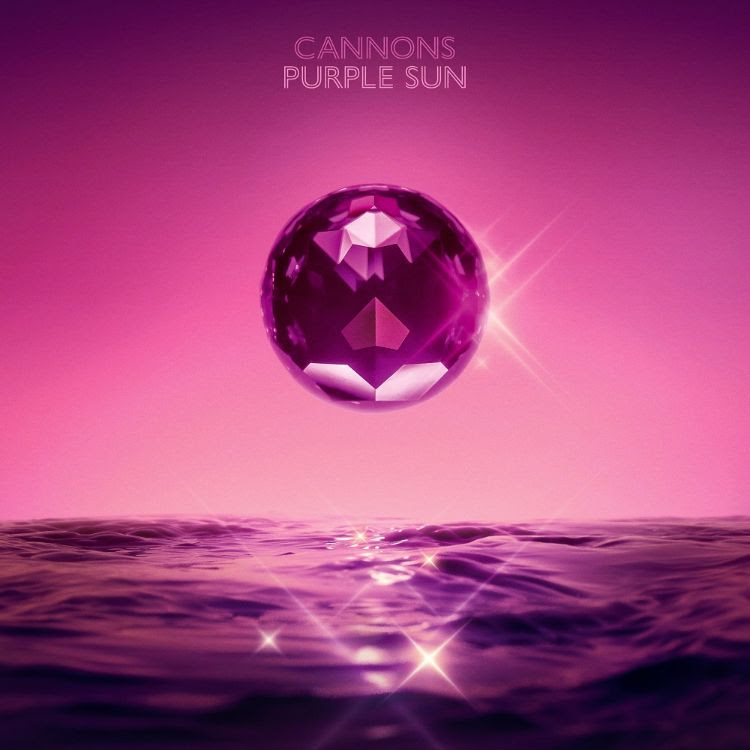 Last month, CANNONS announced a North American headline tour slated for the spring. The 31-date run kicks off with two sold-out shows in Los Angeles and San Francisco on March 1 and 2, respectively, followed by stops in Chicago, New York, Washington D.C, and more before concluding on April 15. See full routing below and visit https://www.cannonstheband.com/ for tickets and more information.

Following a breakout year in 2020 with their hit “Fire For You,” CANNONS were a mainstay of 2021 with performances at various festivals including Lollapalooza, Life Is Beautiful, Outside Lands, etc. With new music led by “Purple Sun,” “Bad Dream,” and “Ruthless,” CANNONS are bound to take 2022 by storm with the release of their forthcoming album due this spring. 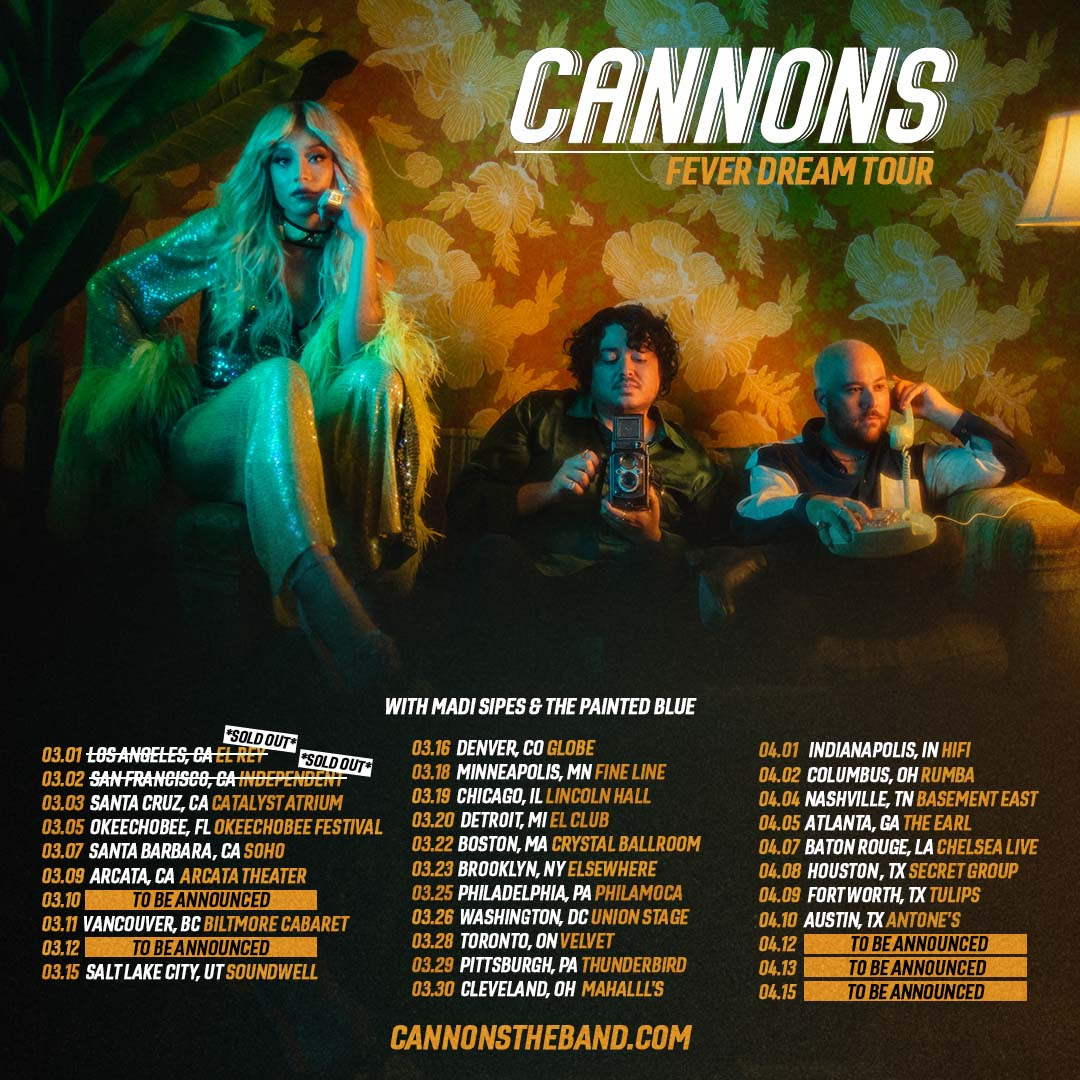