Lil Moe 6Blocka and Rooga announce the release date for their SCRAPPERS mixtape – set for July 23 – and share their new single, “No Love.” The two Chicago rappers go bar for bar on the melodic track, with Rooga teaching Moe a better way to navigate life and Moesparking a renewed hustle in his friend as they contemplate the changes they’ve seen in their hometown. Listen to “No Love,” which was produced by RellyMade (Lil Tjay, Pop Smoke), HERE.

“Lil Moe taught me to never give up. He just hopped in and it happened for him. I’ve been pushing harder off how he’s moving,” says Rooga, a lynchpin of the Chicago rap scene since the release of his acclaimed 2016 tape, I Am Scrapp. After losing too many loved ones to gun violence, Rooga became a community activist. 16-year-old Moe, a disciple of drill rap who spits bars with unparalleled charisma, has established himself as the voice of a new generation in Chicago. A friend and collaborator of the late rapper Dooski, Moe has released high-octane hits like “Risky” (named one of “the best hip-hop songs of 2021” by HipHopDx and later making waves with a remix featuring 22Gz), “Leave Em Stretched,” “Nothin,” “Ion Know,” “What I Say”and “6Blocka.” 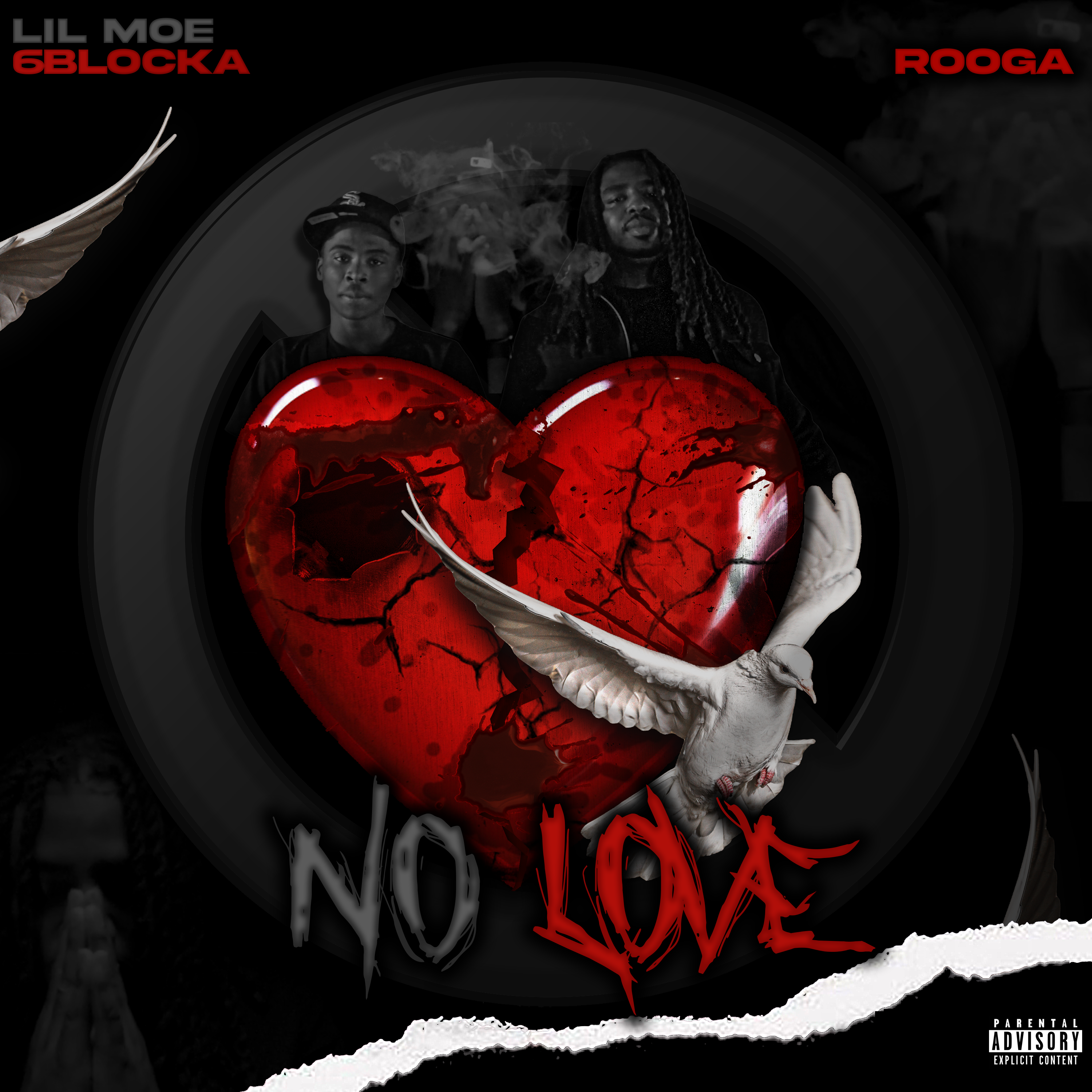 Moe and Rooga have taken different paths, but they’ve come to the same conclusion: Rap is both the best way to remember those they’ve lost, and to try to prevent that pain from happening again. The official video for “No Love,” which premiered earlier today on Moe’s YouTube channel, finds the pair in the backseat of a car, reminiscing about the friends they’ve lost as they’re driven through the gates of a cemetery. Flashing back to the pivotal moment when a friend is shot brings home the song’s central message – “The hood ain’t what it was now/Ain’t no love now.” Yet in the midst of their sorrow, they pray for better days. View the emotional video, which was directed by Taylor Johnson and Joi Loggins, HERE.

SCRAPPERS is a powerful testament to the importance of mentorship, and features a blend of stirring drill beats, earworm melodies and an easy rapport that demonstrates the strength of their connection. Released last month, the first single, “Get You Wacked,” was produced by C-Sick, one of the pioneering producers of the Windy City’s drill scene. Bristling with bravado and sly wordplay, it announces the duo’s auspicious arrival and establishes them as a force to be reckoned with. Download/stream “Get You Wacked” HERE. View the official video, which has amassed over half a million views, HERE.

The mixtape’s title is multi-faceted metaphor. It’s a nod of respect to Rooga’s little brother “Scrapp” and others they’ve lost – heartbreaking experiences that have left Moe and Rooga as the “scraps,” the remaining fragments. And it’s about scrapping – doing what you need to do to overcome.