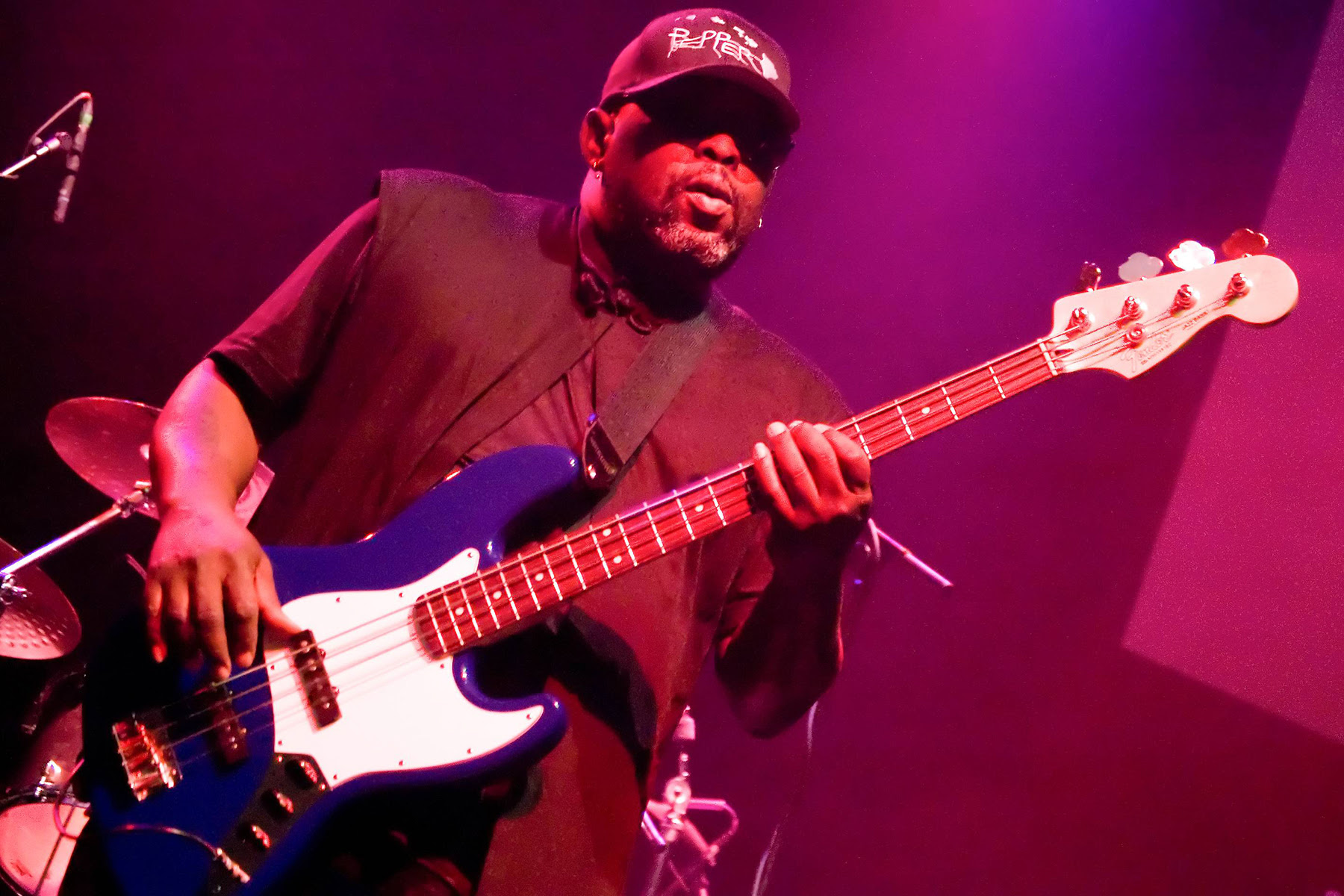 Music has lost one of its greatest bass players – Robbie Shakespeare.  VP Records extends its deepest sympathies to Robbie’s family, friends and fans.
Robbie’s indelible contribution to Reggae, and his influence on musicians was global, his presence can never be filled.  Robbie was one half of Sly & Robbie also known as the Rhythm Twins.  Together, Sly & Robbie contributed to the careers of countless artists.  In a feature for Rolling Stone, David Browne described Robbie as a man “who helped move the genre into new sonic territory.”  Robbie’s bass can be heard on classic tracks by Black Uhuru, Grace Jones, Peter Tosh and many others.
“Robbie played bass in a magnetic way” says VP Records CEO Chris Chin.  “He was truly one of the best – he has left a great catalog for us to enjoy.”
Our condolences to the family of Robbie Shakespeare.