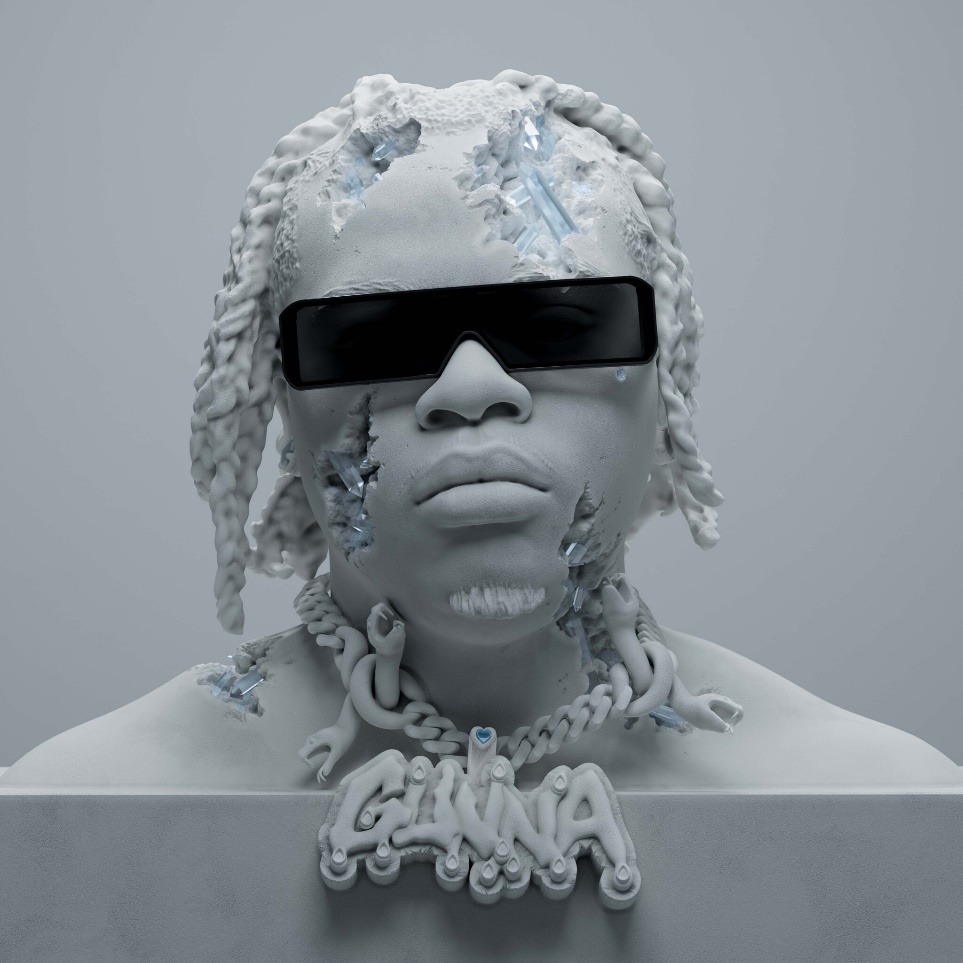 The art for DS4EVER was created by NYC based artist Daniel Arsham. Daniel’s work is heavily influenced by themes of architecture, as reflected through the album art.