Maxo Kream returns with a new song and visual titled “Local Joker” via Big Persona/88 Classic/RCA Records. After a brief hiatus and period of reflection following the passing of his late brother, Maxo is back with something to prove. “Local Joker explains where I’m at in my life right now. I love Houston, I’m from Houston. My merch is Houston focused. My music has a strong Houston influence-everything is Houston, it’s local,” says Maxo. “You can catch me in any part of Houston with the local jokers – but at the same time I’m not a local joker because I’ve grown and expanded the territory that I touch. But home will always be home- and that’s Houston, Alief fasho”! “Local Joker” has a sentimental and nostalgic feel, coupled with stories of trauma and celebrating how far Maxo has come.

Maxo has been calculated and intentional since cementing himself as one of Houston’s best young voices. Rolling Stone says “Maxo and his Kream associates were the start of a new wave in Houston rap”. His critically acclaimed album Brandon Banks broke the Billboard 200 (read interview here), received an impressive rate on Pitchfork at 8.4, plus praise from Vanity Fair, Fader, Uproxx, Highsnobiety and Stereogum’s album of the week. 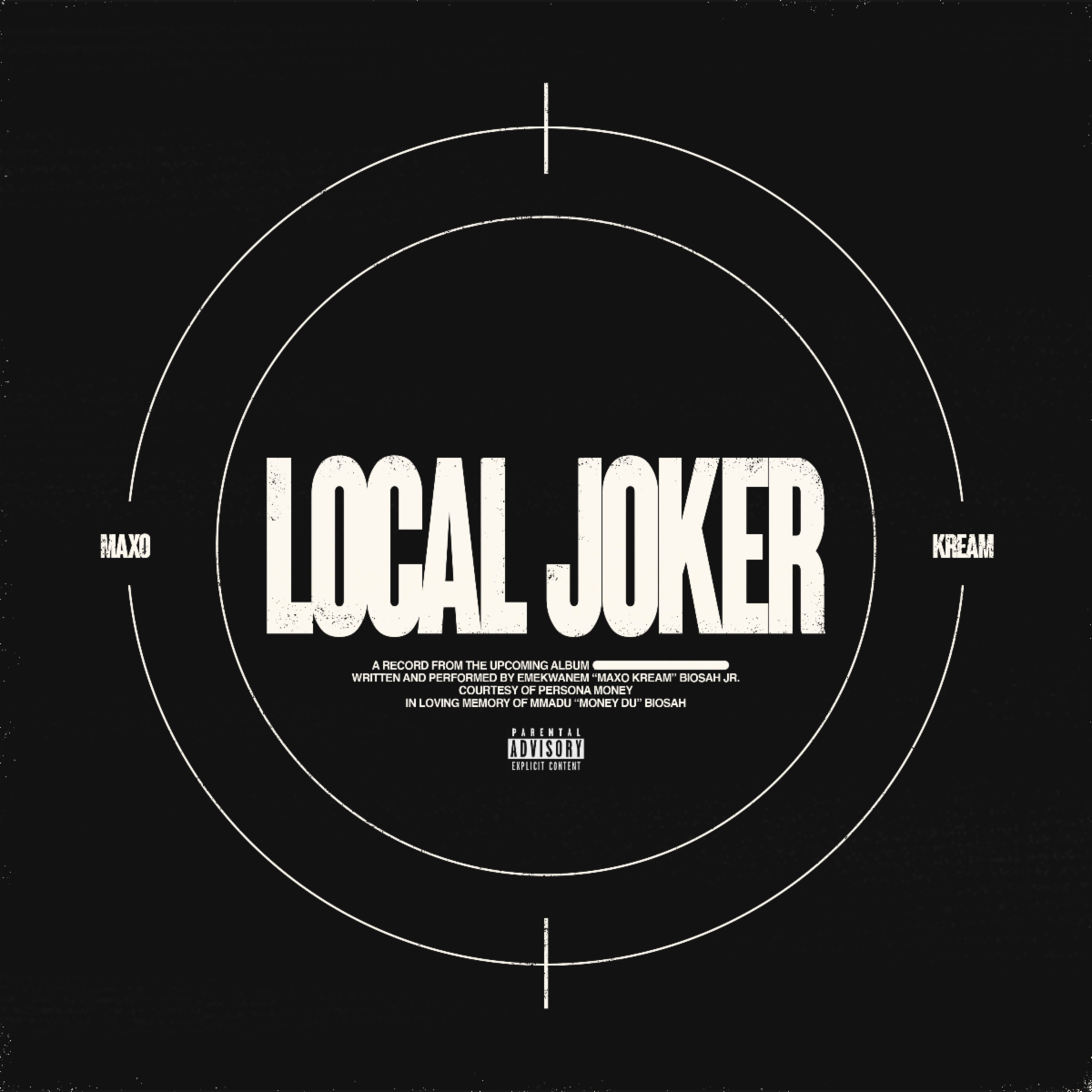 FOR MORE ON MAXO KREAM