Global superstar Adele releases a new video for her next single “Oh My God,” from her latest album 30 (Columbia Records). The clip reunites Adele with video director Sam Brown who directed her 2010 video for “Rolling In The Deep.”  The video’s energy and movement underscore the song’s immediate and sultry tone as Adele asserts “I know that it’s wrong, but I want to have fun.”

30, Adele’s fourth and latest studio album, continues to dominate charts around the globe and is officially certified 3x Platinum in the U.S. and 2x Platinum in the U.K., Ireland, France and Korea.  Released last November, 30 is the biggest selling album of 2021 in the UK and has currently spent 5 weeks at #1 on the UK chart. 30  also had the biggest release week of any album in the UK for the last four years. The album’s lead single “Easy On Me,” is a global smash and has occupied the #1 position on the UK Singles Chart for 8 weeks. “Easy On Me” is also the UK’s fastest selling single of 2021, had the highest weekly streams in UK history and remained at #1 in the UK Airplay Charts for 5 weeks. 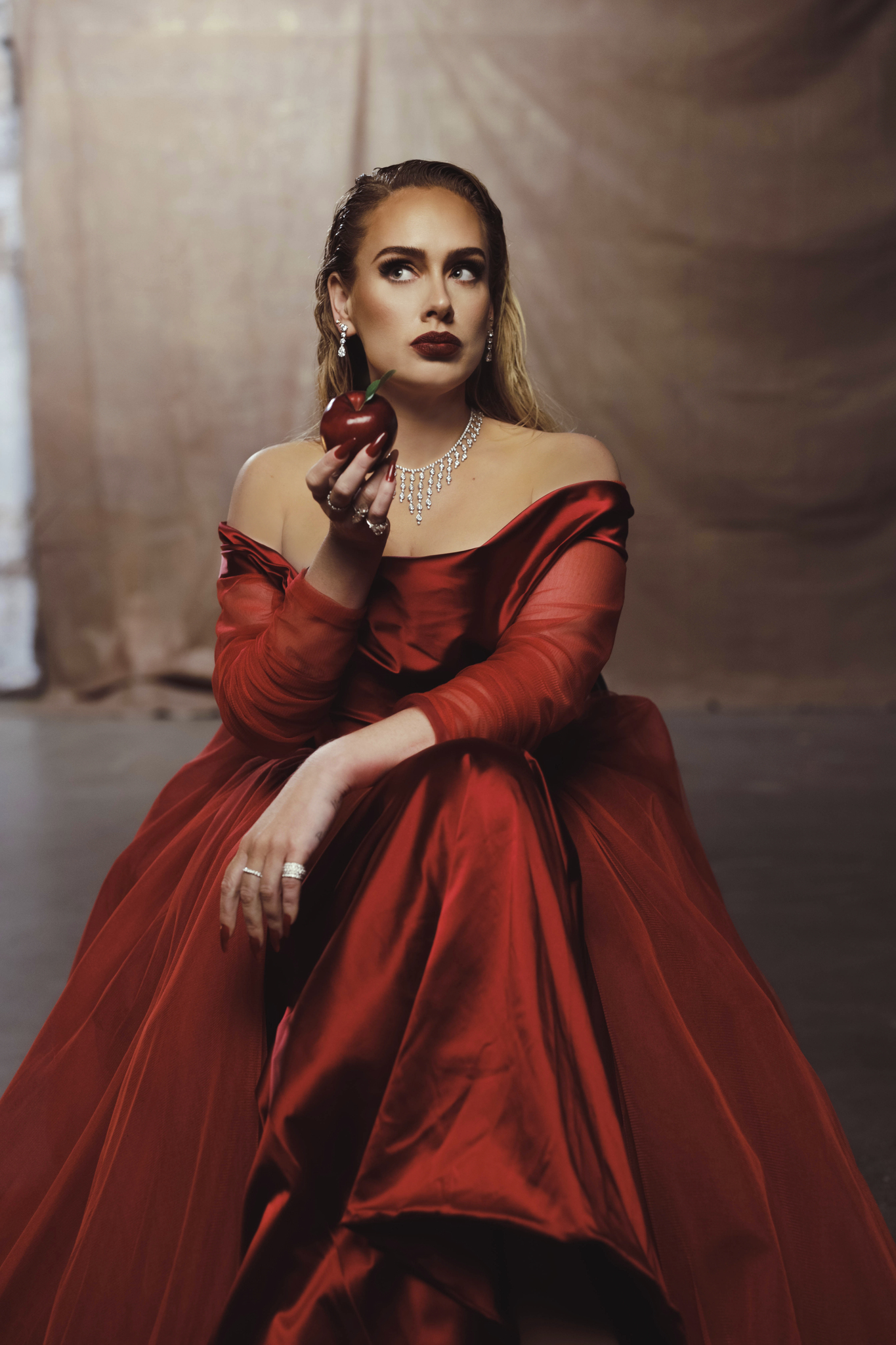 Adele will kick off her previously announced Las Vegas residency, WEEKENDS WITH ADELE, on January 21, 2022 at The Colosseum of Caesars Palace Hotel.