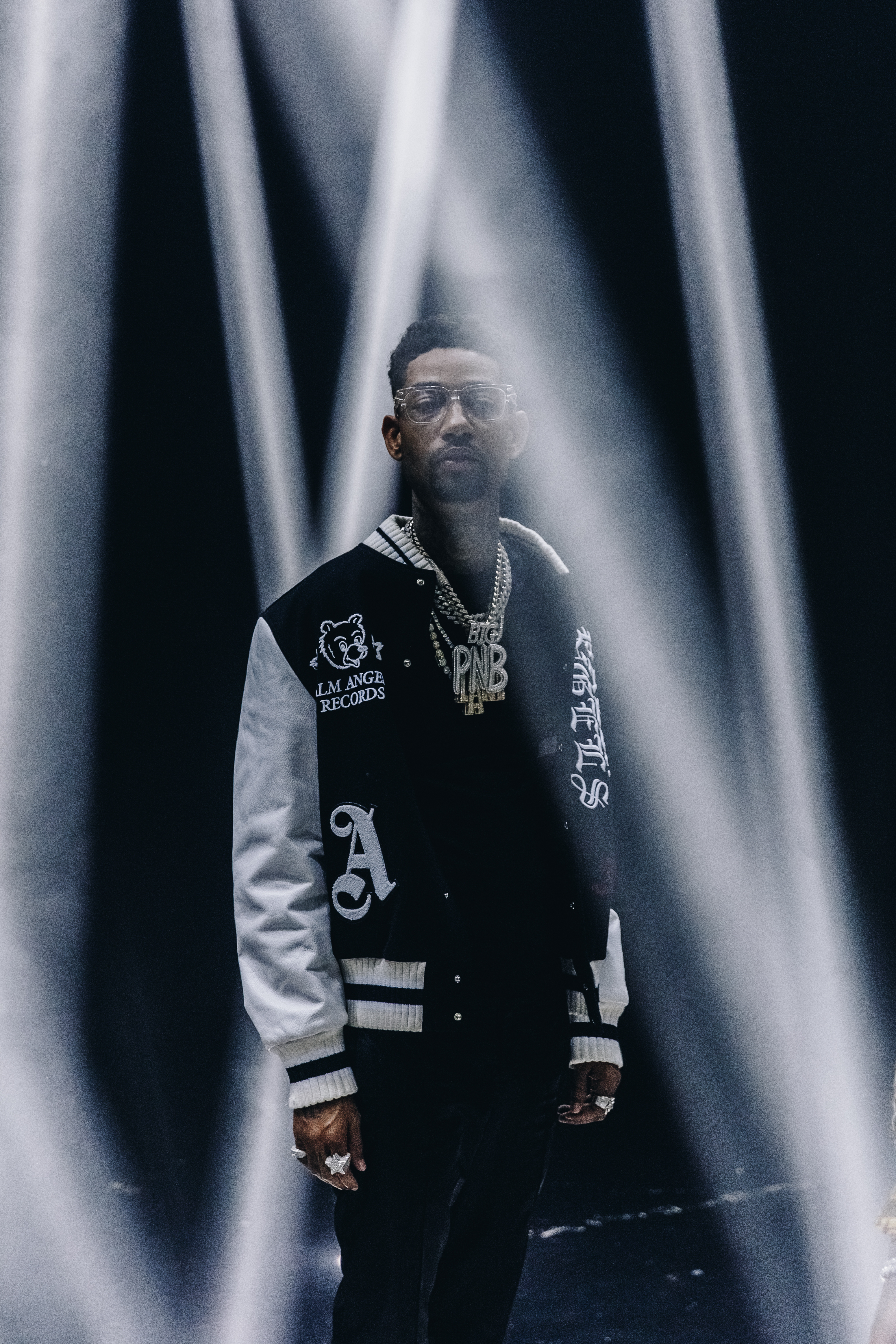 Platinum rapper PnB Rock will celebrate the release of his “2 Get You Thru The Rain” EP with a BlackStream Live Network concert on Twitch, “Live At: The Fillmore”, today at 8pm EST. Watch the concert HERE: https://m.twitch.tv/blackstreamlive

The EP contains 6 tracks, including the officially released viral TikTok hit “HIGH” with DJ Luke Nasty, and boasts features from Lil Baby and Young Thug. Watch the “HIGH” video, which stars PnB Rock, Danny Trejo, DJ Luke Nasty, Carl McDowell and more HERE and listen to “2 Get You Thru The Rain” HERE.

“HIGH” follows Rock’s star-studded May release “Forever Never,” which has racked up over 15M streams and 2M video views to date, and the introspective “Need Somebody.” Listen to “Need Somebody” HERE and watch the personal official video HERE.

PnB Rock swiftly became one of the leading voices of his generation. A self-described “problem child,” he was kicked out of his mother’s house at 15 and turned to selling drugs and squatting in abandoned homes to get by.  At 19, he was sent to prison for violating probation. There he honed his vocal sound, recording tracks like “Fleek” that would end up on his 2014 debut mixtape RNB. When Rock was released in August 2015, an A&R from Atlantic Records immediately reached out and he signed.

After releasing his debut mixtape, RnB 1, in 2014, PnB Rock went on to release a series of highly praised mixtapes, including 2017’s RIAA Gold-certified GTTM: GOIN THRU THE MOTIONS, highlighted by the 3x Multi-Platinum certified “Selfish.” 2017 concluded with the release of PnB Rock’s debut LP, CATCH THESE VIBES, which made a top 20 debut on the Billboard 200. In 2016, Rolling Stone quickly took notice of the young star and dubbed him as one of the Top 10 New Artists You Need To Know and Rock was named among XXL Magazine’s “XXL 2017 Freshmen Class.” 2018 saw 2 single releases, “Nowadays“ and “ABCD (Friend Zone).” Rock also earned an ASCAP Rhythm and Soul Music Award in 2018 for YFN Lucci’s “Everyday We Lit (Feat. PnB Rock).”