Debut Album Over It Scheduled For Release October 4th 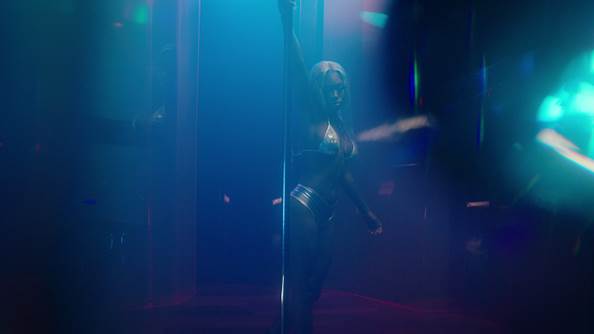 Atlanta-born singer-songwriter Summer Walker spent the past few months in the studio with London on da Track working on her debut album and is anxious to share the results of her hard work. Tonight, she gifts fans with “Stretch You Out” featuring A Boogie Wit Da Hoodie along with a scorching new video co-starring her producer.

Summer’s hotly anticipated album, Over It, is scheduled for release next Friday, October 4th via LVRN/Interscope Records. The official first single, “Playing Games” has already been climbing up the Billboard charts. Last week she catapulted from #50 to #8 on The Artists 100 while the song is at #87 with a bullet on the Hot 100. The single is also garnering an impressive 5.7 million weekly streams.

The 23-year-old will kick off The First And Last Tour October 20th at Electric Brixton in London and has scheduled stops in 39 major cities across North America, including Houston, Los Angeles, Chicago, New York and Toronto. Rising Afro-Latina rapper Melii is the confirmed opener.

The First And Last Tour tickets are on sale now at summerwalkermusic.com