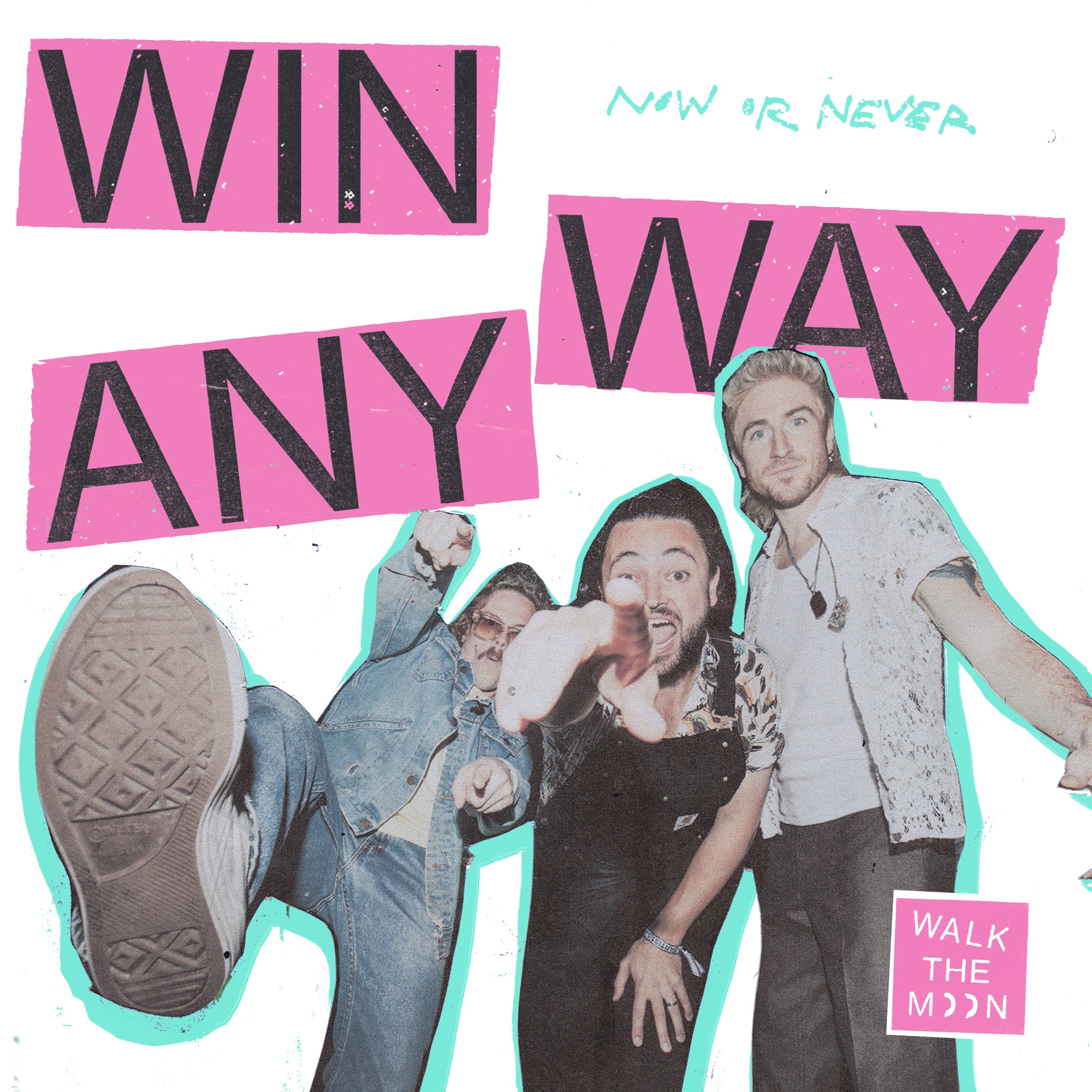 Starring Will Arnett, Rumble is an entertaining and original animated family film that explores the world of monster wrestling and celebrates moving to your own groove and paving your own unique path to success. Based on the graphic novel Monster on the Hill by Rob Harrell, Rumble is directed by Hamish Grieve, screenplay by Hamish Grieve and Matt Lieberman and produced by Brad Booker and Mark Bakshi. Executive producers are Steve O’Brien, Chuck Peil, Frank Smith, Naia Cucukov, Jeff Fierson, Susan Levison and Richard Lowell.

About “Win Anyway,” Nicholas Petricca says, “Whether you’re 13 or 21 or 35 or 70 years young, I think we all go through cycles where we’re somehow back to square one and we feel like underdogs again. “Win Anyway” is that against-all-odds victory song, soundtrack to the comeback. In college when we were just getting started, bands like MGMT, The Knife, Passion Pit were that for us, and I think we mingled a little of their DNA with ours for this track.”