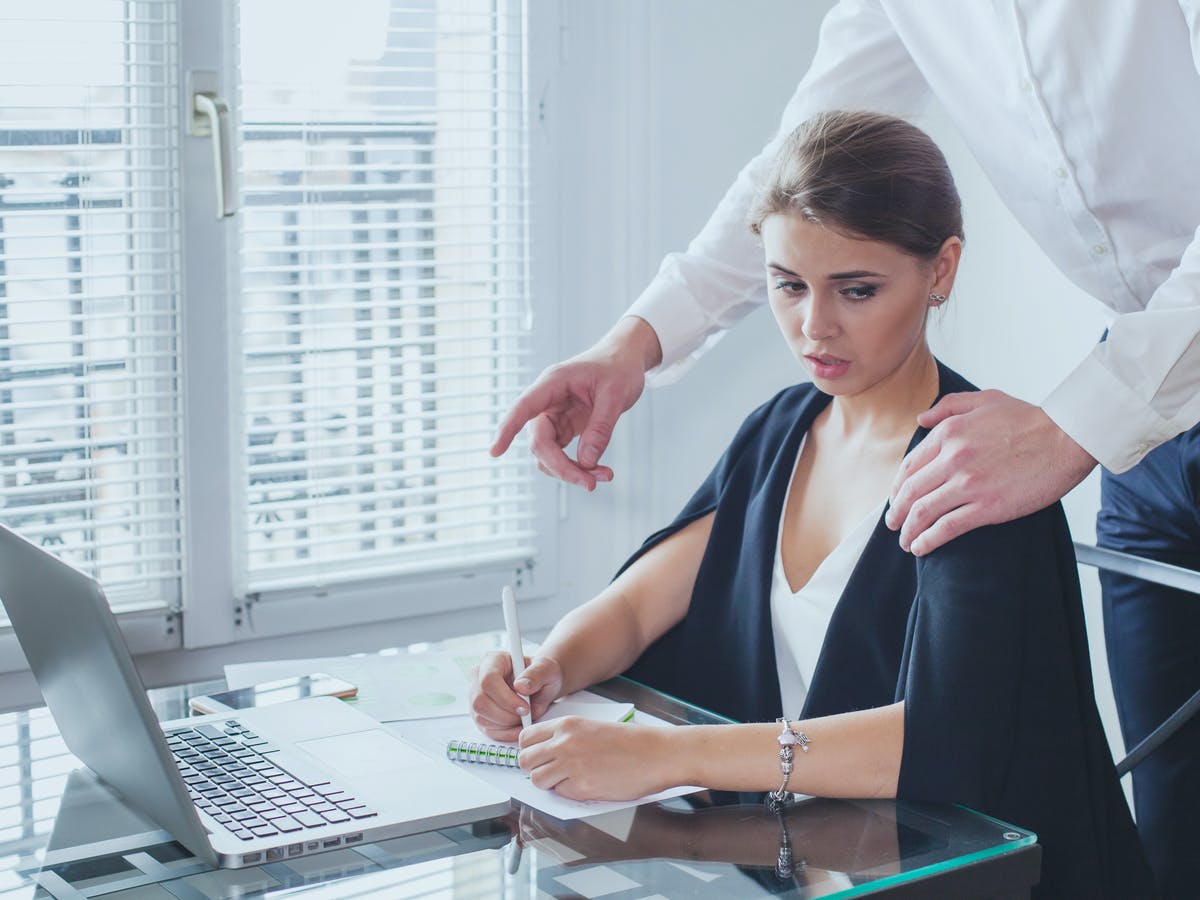 Sexual harassment is a serious issue that plagues many workplaces throughout the world. It’s important to be aware of how it can affect you, and what you can do about it. Here are 6 solutions for dealing with sexual harassment at your workplace.

Educate Yourself On What Constitutes Sexual Harassment

There are many different types of behavior that can be considered sexual harassment, so it’s important to know what is and isn’t allowed. Getting training on compliance and sexual harassment at easyllama.com is a great way to start. Some common examples of sexual harassment include making unwanted advances, asking for sexual favors, touching someone inappropriately, displaying pornographic material, and telling lewd jokes or stories. If you experience any of these behaviors or anything else that makes you uncomfortable at work, speak up. You have every right to feel safe and respected in your place of employment.

Whether it’s a colleague, friend, or stranger, if you experience or witness any form of sexual assault, report it to your supervisor or the Human Resources department immediately. Doing so will create a record of the incident and may protect other employees from experiencing similar behavior.

Sexual harassment can take many different forms, but all of them are unacceptable in the workplace. If you’re being sexually harassed, there are several steps you can take to stop the behavior and protect yourself from future harm. In this blog post, we’ll discuss six effective solutions for dealing with sexual harassment at work.

Speak Up If You Witness Someone Else Being Harassed

When you witness sexual harassment, the last thing you want to do is speak up. But as a bystander, it’s your responsibility to take action and report any inappropriate behavior that makes others feel uncomfortable. If someone confides in you about an incident of workplace sexual harassment, don’t brush it off or say something like “that’s just how he is” and walk away. Instead, encourage them to file a formal complaint against their harasser by explaining the company’s reporting process. Then offer support throughout the entire process so they know they aren’t alone on this journey toward justice.

Keep Track Of The Number And Nature Of Any Complaints

If you are being harassed, keep track of the number and nature of any complaints. If it is an ongoing thing over some time then that’s important to know too. This will help your case later if you do end up taking formal action against them or their behavior at work for example. It can also be useful when considering how bad the sexual harassment was in comparison with other employees’ claims about similar experiences.

Remember, anything you write down may have to be used as evidence later on, so make sure to keep good records! Also, try and find witnesses who may be able to corroborate your story should it come to that. Keeping all this documentation could mean the difference between winning and losing your case if it goes to court.

Assess The Effectiveness Of Your Efforts

One of the best ways to make sure that you are doing all that is necessary for your organization and its employees, is by assessing how effective your efforts are. When it comes to giving out punishments or reprimands, be certain everything will stick with them if there was no feedback involved afterward. If you don’t hear any complaints after a couple of weeks then consider yourself lucky but also do not forget about the fact that some people might just want to avoid confrontations so they keep their mouth shut!

At least remind those who were punished once more what exactly did they violate since sometimes instances like this happen without proper reasoning behind it which can cause feelings of unfairness amongst other things. You should also review incidents where others were offended as well. If you want to prevent sexual harassment in the workplace, then it is best to take all possible actions and make sure they are effective. 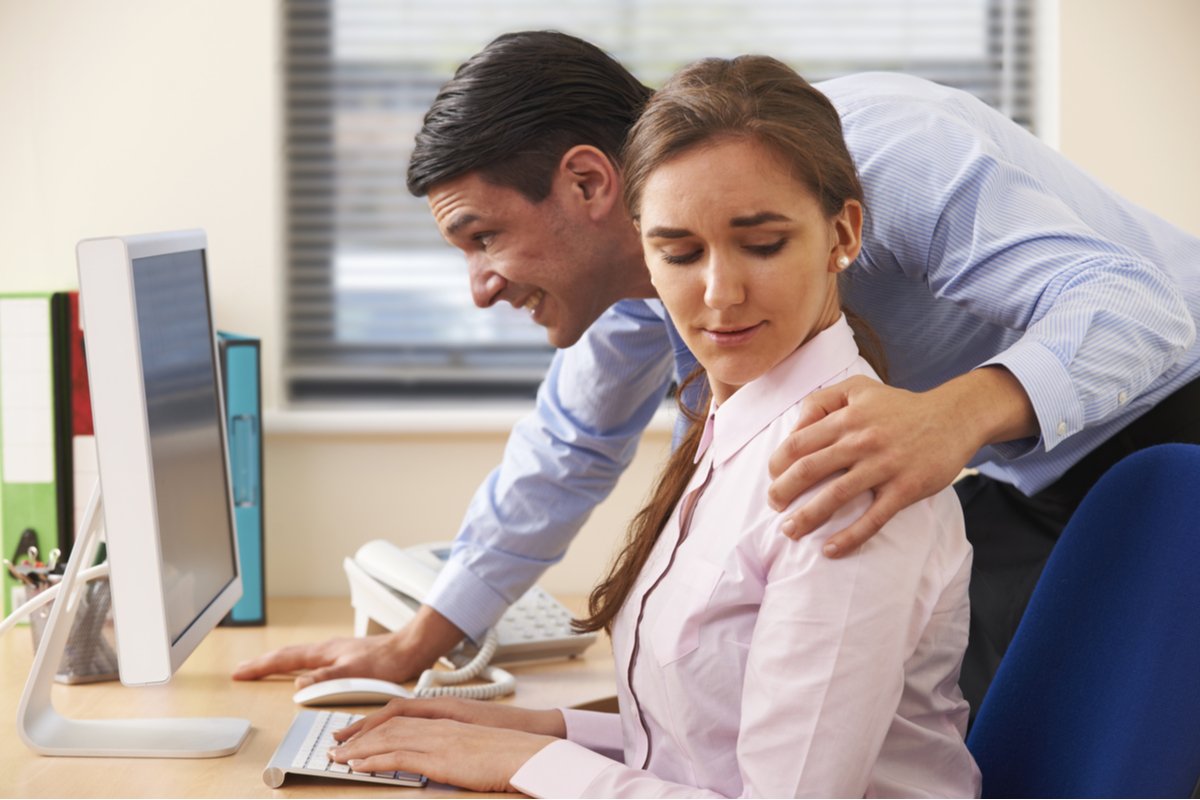 Keep Records Of Everything

Record all your conversations with the harasser, any witnesses to the harassment, and every step taken by you against it. This will serve as evidence in case of legal proceedings. Do not let coworkers make excuses for him/her, if they tell people that his behavior is just a way of joking around or that you misunderstood what was said, do not buy into it. He has no right to treat women like objects or dehumanize them simply because they are female!

If your harasser manages to make a scene about how he’s being treated, ask for him to apologize in front of everyone – this will give them all a chance to see that what was bothering you wasn’t simply an overreaction on your part. Letting his behavior continue unchecked leaves room for doubt as to whether or not anything happened at all and makes other women feel unsafe around him too.