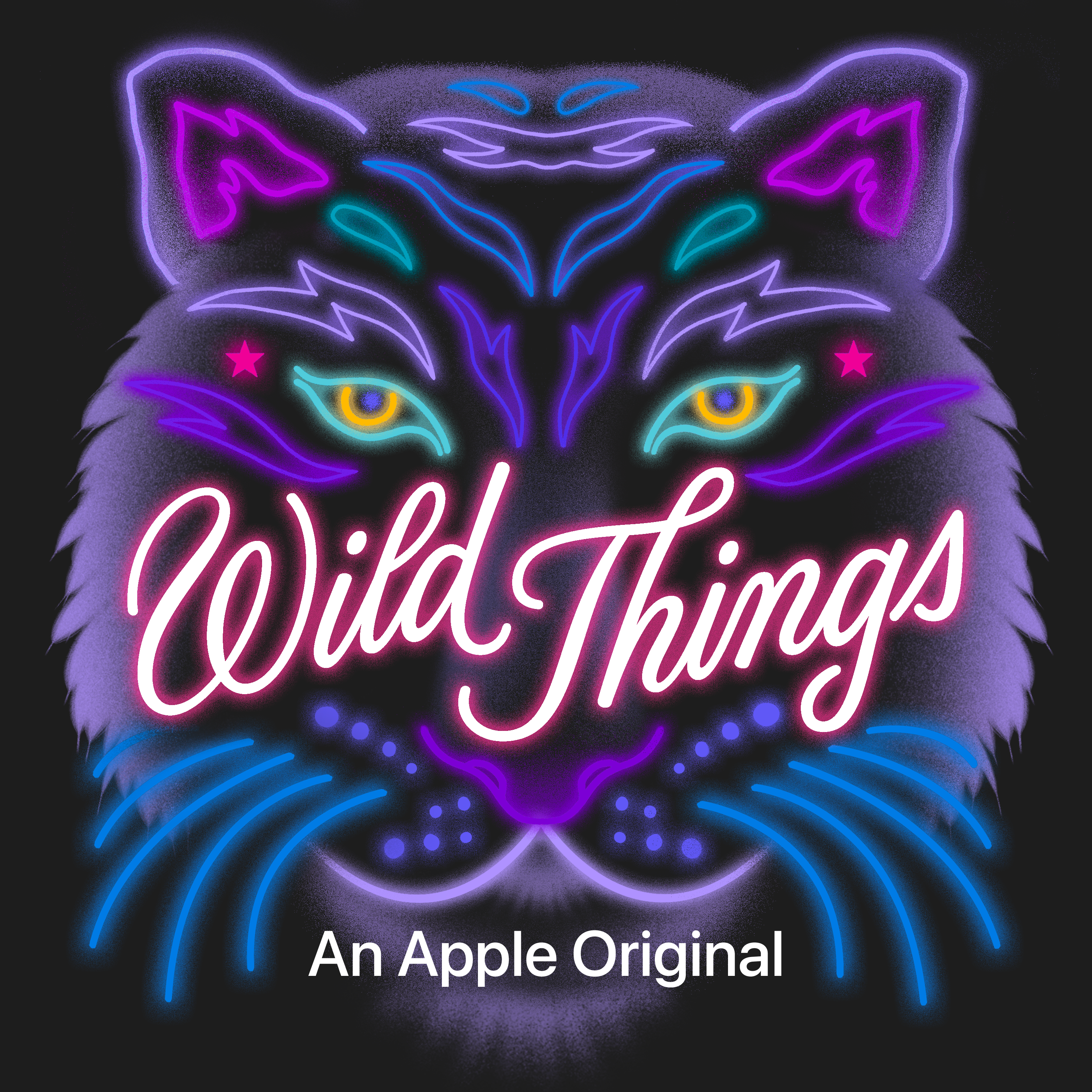 AppleTV+ reveals the trailer for “Wild Things: Siegfried & Roy,” sharing the behind-the-scenes story of the world’s most famous magical duo. The first two episodes of the new eight-part podcast debuts January 12, 2022 on Apple Podcasts, with new episodes rollout out weekly on Wednesdays.

Over the course of nearly half a century, Siegfried & Roy performed 30,000 shows for millions of people. Although the German-born illusionists and pop culture icons were mega-famous, much about their private lives, eccentric public personae, and tragic final show remained shrouded in mystery…until now. Emmy Award-winning filmmaker and investigative journalist Steven Leckart goes behind the velvet curtain to reveal shocking moments, surprising details, and hidden truths about two men who were lionized by millions of fans, lampooned by the media, criticized by animal welfare advocates, and endlessly scrutinized by the public.

“Wild Things: Siegfried & Roy” is produced by AT WILL MEDIA with executive producers Leckart (“Challenger: The Final Flight,” “What’s My Name: Muhammad Ali”) and Will Malnati.

“Wild Things: Siegfried & Roy” joins a growing offering of Apple TV+ Original podcasts now streaming on Apple Podcasts including “The Line,” “Hooked” and “The Problem With Jon Stewart,” as well as official companion podcasts for Apple TV+ series “Foundation” and “For All Mankind,” also produced by AT WILL MEDIA.