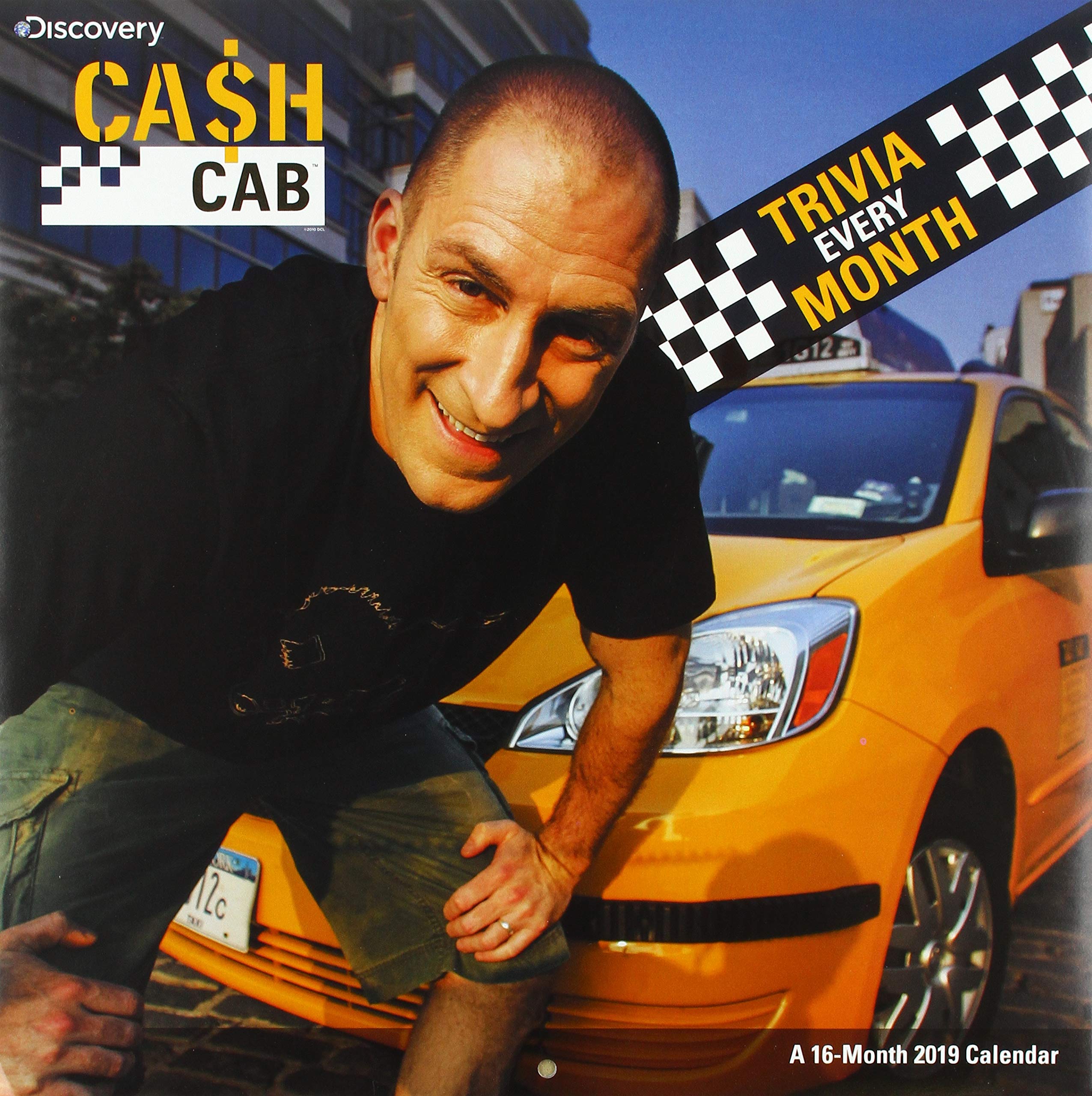 Bravo is reviving the Emmy Award-winning gameshow “Cash Cab” from Lion Television, an All3Media company, and bringing back host and comedian Ben Bailey. New Yorkers and tourists alike have pined for a chance to test their knowledge and win money in the iconic Cash Cab. Now, they may get a chance, and this time with a Bravo twist. In this series reboot, the questions will include more for lovers of pop culture and even a few appearances from Bravolebrities.

Each episode will feature two to three games, and much like the original series it will all start the second the contestant enters the Cash Cab. If the passenger can answer enough questions correctly before making it to their destination, they’ll win big bucks. However, three wrong answers and they’re kicked out of the Cash Cab and back on the street. Along the way they’ll get two shout-outs – one on social media and the other via a street shout out – where the contestant can pull over and ask a stranger for help. Passengers who successfully make it to their destination can simply walk away with their money or they can play a double or nothing video bonus round, either going home incredibly happy or with nothing at all.