After officially unleashing his latest single before the holidays, GRAMMY-Award winning artist Burna Boy returns to release the official music video (shot in Lagos) for the triumphant “B. D’OR” featuring Wizkid. The song was produced by Nigerian British producer P2j and is inspired by the Ballon d’Or, one of the most prestigious trophies given to professional soccer players. The recipient is regarded as the best male football player in the world. Watch the official video which features both Burna Boy and Wizkid along with a cameo from UFC welterweight champion, Kamaru Usman.

The upbeat, feel-good record arrived last month after Burna announced One Night In Space, his history-making debut appearance at Madison Square Garden on April 28th, 2022. He will be the first Nigerian artist to headline a concert at the iconic venue. Tickets are on sale to the general public now at onaspaceship.com. 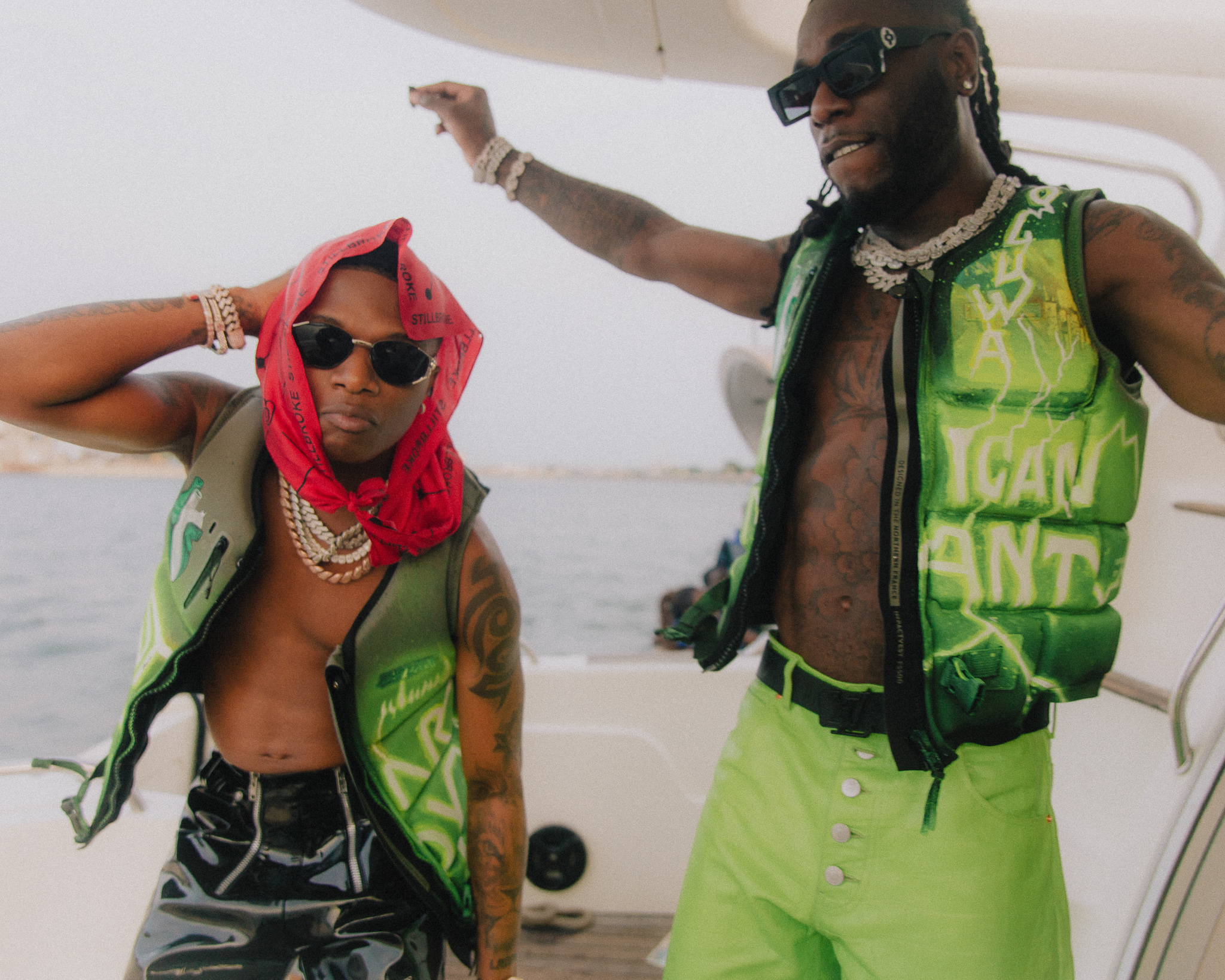 One Night In Space follows Burna Boy’s sold out debut at LA’s The Hollywood Bowl, electrifying performances at 2021 Global Citizen Festival and The Governor’s Ball, as well as sold out international shows at London’s O2 Arena, Paris’ Accor Arena, Amsterdam’s Ziggo Dome and more venues around the globe, as part of his 2021 Space Drift tour.

Last year saw Burna Boy soar like an eagle with diverse collaborations such as “I Feel It (Feat. Burna Boy)” with Jon Bellion; “Want It All” featuring Polo G, “Question” ft Don Jazzy,  and Becky G x Burna Boy’s “Rotate,” featured in Pepsi’s global football campaign “Music Keeps Us Fizzing.” The African Giant also allied with Justin Bieber on the 8x GRAMMY nominated album Justice and with 9x GRAMMY Award-nominee Sia for “Hey Boy”. He is currently nominated for the 64th GRAMMY awards alongside the multiple GRAMMY-award winning Angelique Kidjo for Best Global Performance on “Do Yourself.” 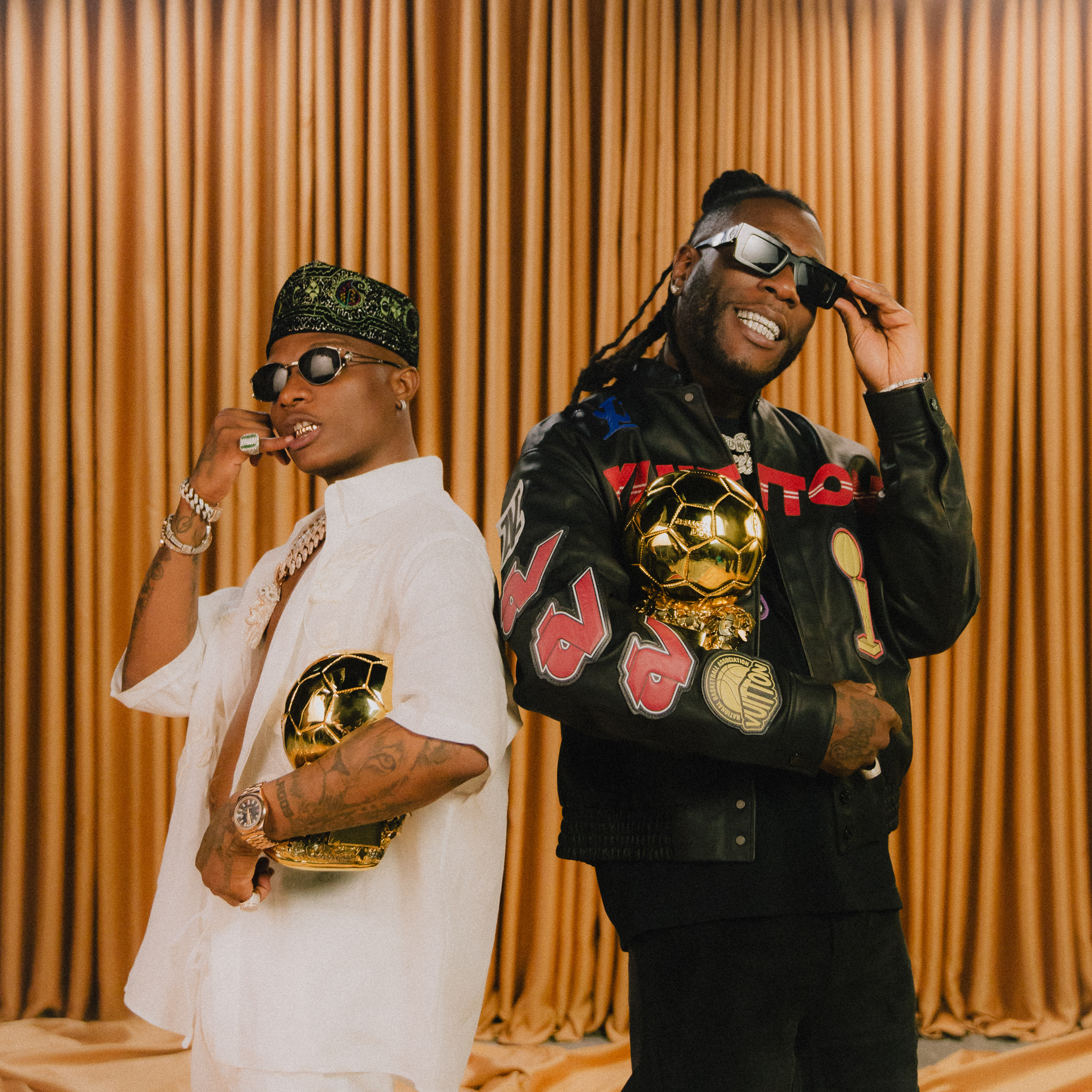