Release New Single “Close To Me” 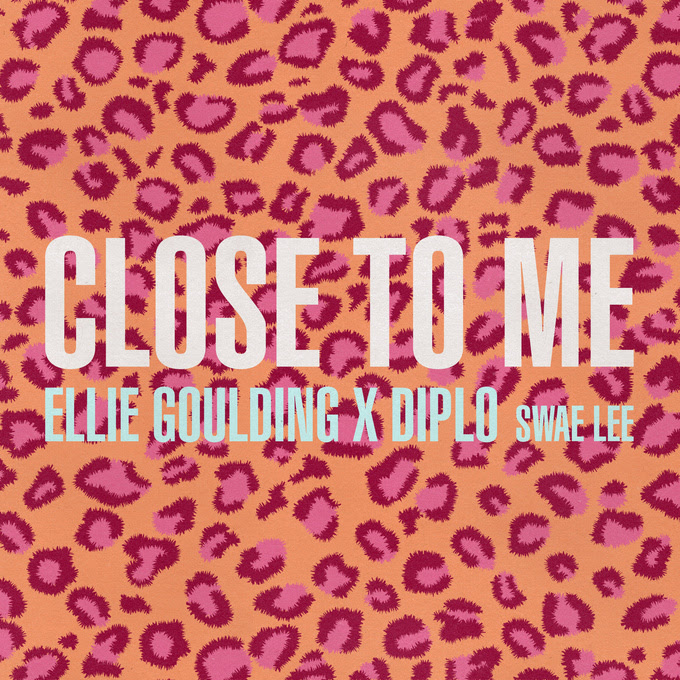 Platinum selling, multi-award-winning, Grammy-nominated singer/songwriter Ellie Goulding teams up with Grammy-winning producer Diplo and rapper/singer (one half of Rae Sremmurd) Swae Lee for their new single “Close To Me”- out now via Interscope Records.

The new single “Close To Me” is an addictive earworm that pairs Goulding’s distinctive vocals with verses from Swae Lee, brought together by Diplo’s incomparable production. It’s been over three years since Ellie and Diplo teamed up for “Powerful,” taken from Major Lazer’s Peace Is The Mission album.

The collaborative new release is the first new music from Ellie Goulding since her 2015 album Delirium, which saw her global hit single “Love Me Like You Do,”’ viewed over 1.8 billion times. Ellie’s incredible career to date has seen her take home two BRIT Awards, receive two Grammy Award nominations and a Golden Globe nomination, sell over 14 million albums and 102 million singles, amass 13 billion streams worldwide and garner 14 million Instagram followers.   Notably, all three of her albums have been certified platinum, while six singles have been certified multi-platinum, and nine certified gold.

Diplo is a multi-platinum artist, DJ and producer who has already delivered two huge global hits this year with LSD (his collaboration with Labrinth and Sia) and Silk City (with Mark Ronson). Also creator of Major Lazer, Diplo is a multi-platinum selling artist with over 15 million track sales and billions of video views across the world whilst also collaborating with and producing for superstars across the globe.

Swae Lee is one half of the platinum selling, GRAMMY nominated, hip/hop duo Rae Sremmurd. Working closely with super producer Mike WiLL Made It and brother Slim Jxmmi, the Tupelo, MS native released Sr3mm in May of 2018. The release followed SremmLife and SremmLife 2 which featured the platinum singles “No Flex Zone,” “No Type” and “Black Beatles,” ft. Gucci Mane which spent 7 weeks atop the Billboard Hot 100 chart. Swae has also worked with Beyoncé on the single “Formation,” and French Montana on the single “Unforgettable.”

Goulding continues her work with the UN as a global ambassador and is involved in a number of other philanthropic ventures including being a patron of The Marylebone Project and fundraising for Streets Of London.