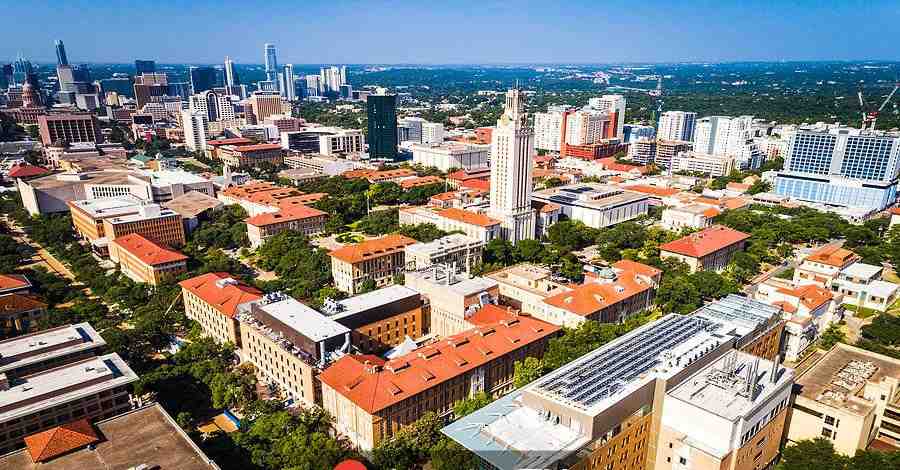 A Dripping Springs man pleaded guilty today to conspiring to misapply federal funds and falsify records with the intent to impede, obstruct, or influence an investigation into a matter within the jurisdiction of an agency of the United States.

According to court documents, in April 2015, Frank Rodriguez, 71, began to serve as a senior policy advisor to an Austin city official.  Rodriguez had previously served as the Executive Director of a local nonprofit organization and as a member of a City advisory commission.  In June 2015, while employed by the City, Rodriguez submitted an application on the nonprofit’s behalf to a federal agency for federal Affordable Care Act navigator grant funding.  In the application, Rodriguez falsely stated that he was the nonprofit’s “Chief Development Officer” and “Authorized Representative.”

In September 2015, the nonprofit was awarded a federal grant pursuant to the application that he submitted.  Shortly thereafter, Rodriguez emailed an employee of the nonprofit, writing that he wanted to make sure that they “were on the same page with respect to [his] fee” for the grant, which was “10% of the grant.”

In 2017, the Auditor’s Office for the City of Austin commenced an investigation regarding Rodriguez’s conduct as a member of the City commission and as a City employee.   In January 2018, during the course of the City Auditor’s investigation, Rodriguez drafted a letter to the City Auditor that contained multiple false statements regarding his relationship with the nonprofit, and the letter was later finalized and submitted to the City Auditor.  At a June 2019 City ethics hearing, Rodriguez testified falsely under oath that the money he had been provided by the nonprofit was reimbursement for previous expenses incurred on the nonprofit’s behalf.

Rodriguez pleaded guilty to one count of conspiracy to misapply federal funds and to falsify records in an investigation within the jurisdiction of an agency of the United States.  He is scheduled for sentencing on March 24, 2022 and faces a maximum penalty of five years in prison. A federal district court judge will determine any sentence after considering the U.S. Sentencing Guidelines and other statutory factors.

U.S. Attorney Ashley C. Hoff of the Western District of Texas and FBI Special Agent in Charge Christopher Combs made the announcement.

The FBI is investigating the case.