Tanisha Elizabeth Paisley Van Prooyen, known professionally as Tanisha P, is a Jamaican singer and songwriter. Born October 27, 1987, and raised in Jamaica, Tanisha thrived in her musical family. Her mother, aunts, and older sister frequently sang at small events in the community. Her father produced beats/tracks for local artists. All of these people and events influenced her love and appreciation for music.

Naturally drawn to the music and entertainment industry, Tanisha began writing original songs as a young child. She competed in various singing and dance competitions, alongside other schoolmates, during her high school years. She also recorded two songs produced by her father. The songs were never released publicly, but were recorded as more of a hobby, as Tanisha desired to focus primarily on her education at that age. 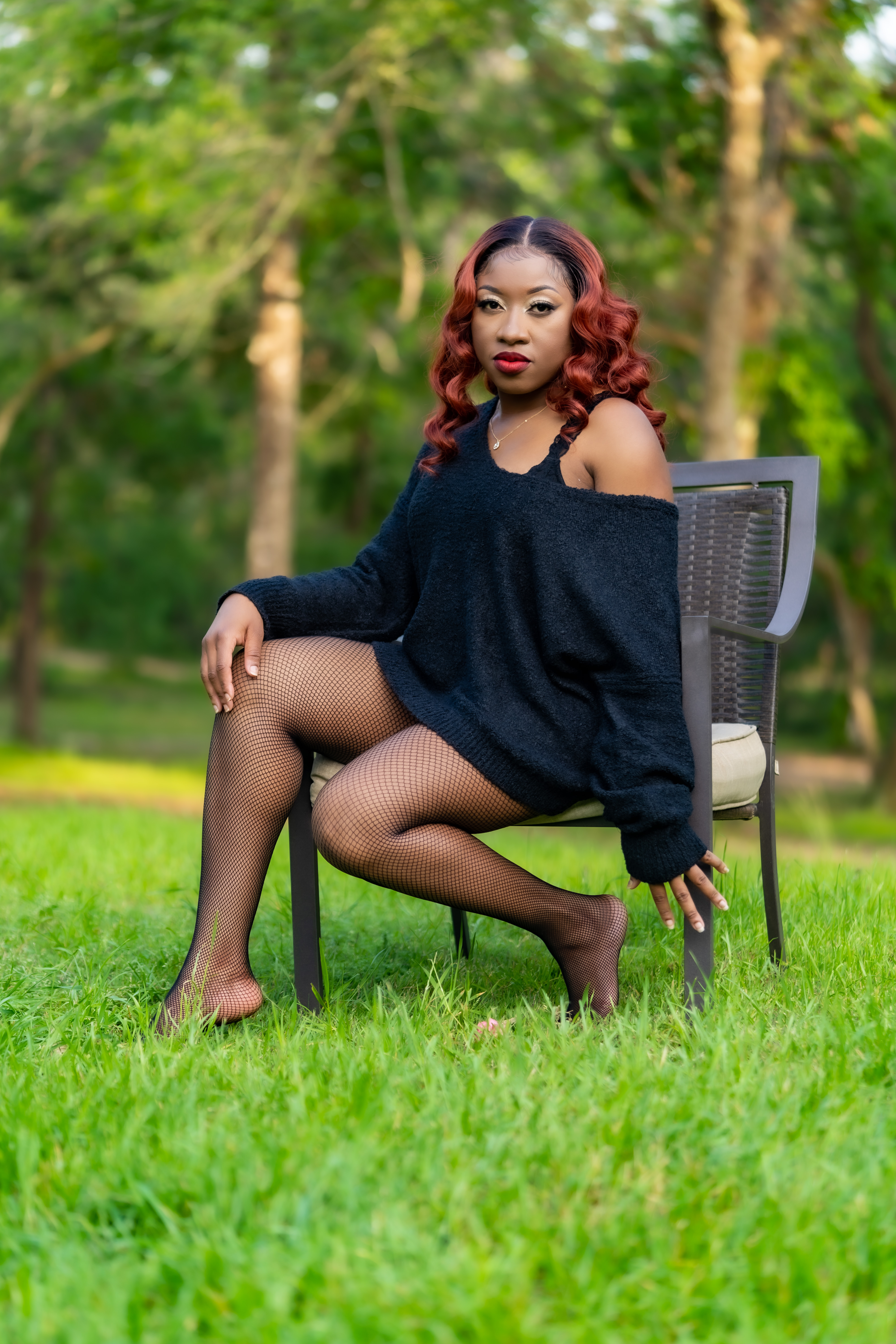 Tanisha relocated to America in 2011, where she now has a small family of her own. She always wanted a family and a career and feels that now is the best time to focus on her music and develop herself as an entertainer. In 2017, she was featured on two songs produced by InfectedSun, a producer from England. The first called “Shattering Dreams” and the second called “Shades of Blue.” In March 2019, Tanisha was discovered and signed by Christopher Labee, owner of Beestorm Entertainment LLC. She then started working on her first album titled Emotions and Envy.