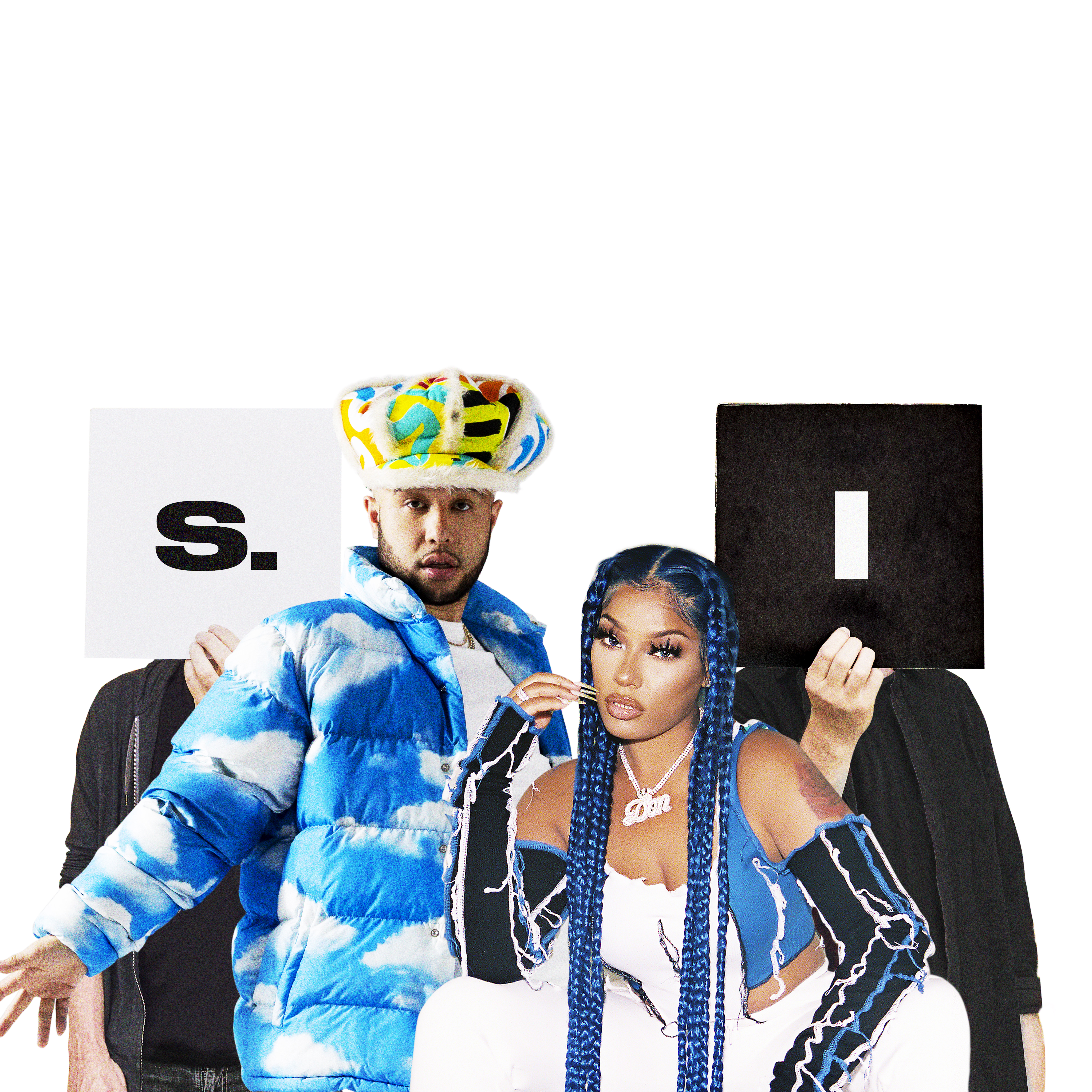 BRIT and GRAMMY nominated producer, DJ, multi-instrumentalist Jax Jones joins forces with System.inc and British rapper Stefflon Don on their new dance record “The Don.” Released in partnership with Astralwerks and Jax’s own record label WUGD with System.Inc signed to the roster, “The Don” is a fusion of sounds with Steff’s inimitable flow paired with a big bassline beat merging rap and dance for a club ready cut. Listen HERE.

Speaking of the single Jax said “System.Inc and I bonded over a shared love of X Presidents ‘Diamond Rings,’ and earlier in the month we made this track in the studio. I played it to Steff, and she loved it. We went into the studio the next day to write the song and cut the vocal. The way she delivered both the hard rap and the singing elements were amazing. She is the Don! This one was a few weeks from studio to release. When something feels good best not to overthink it, put it out.”

“The Don” exemplifies the ethos of Jax’s new label with authentic collaboration at the heart of all his music. Having longstanding ties with both collaborators the track blends genres and sounds to push the binaries of traditional dance music.

Created ‘by artists, for artists.’ WUGD showcases the next generation of multi-genre talent and offers its roster full creative control, integrity, and investment. WUGD champions emerging artists, unique projects from established talent, and collaborations with multi-discipline creatives including the label’s manifesto which has been created with LGBTQ+ activist, model, and spoken word poet Kai Isaiah Jamal. 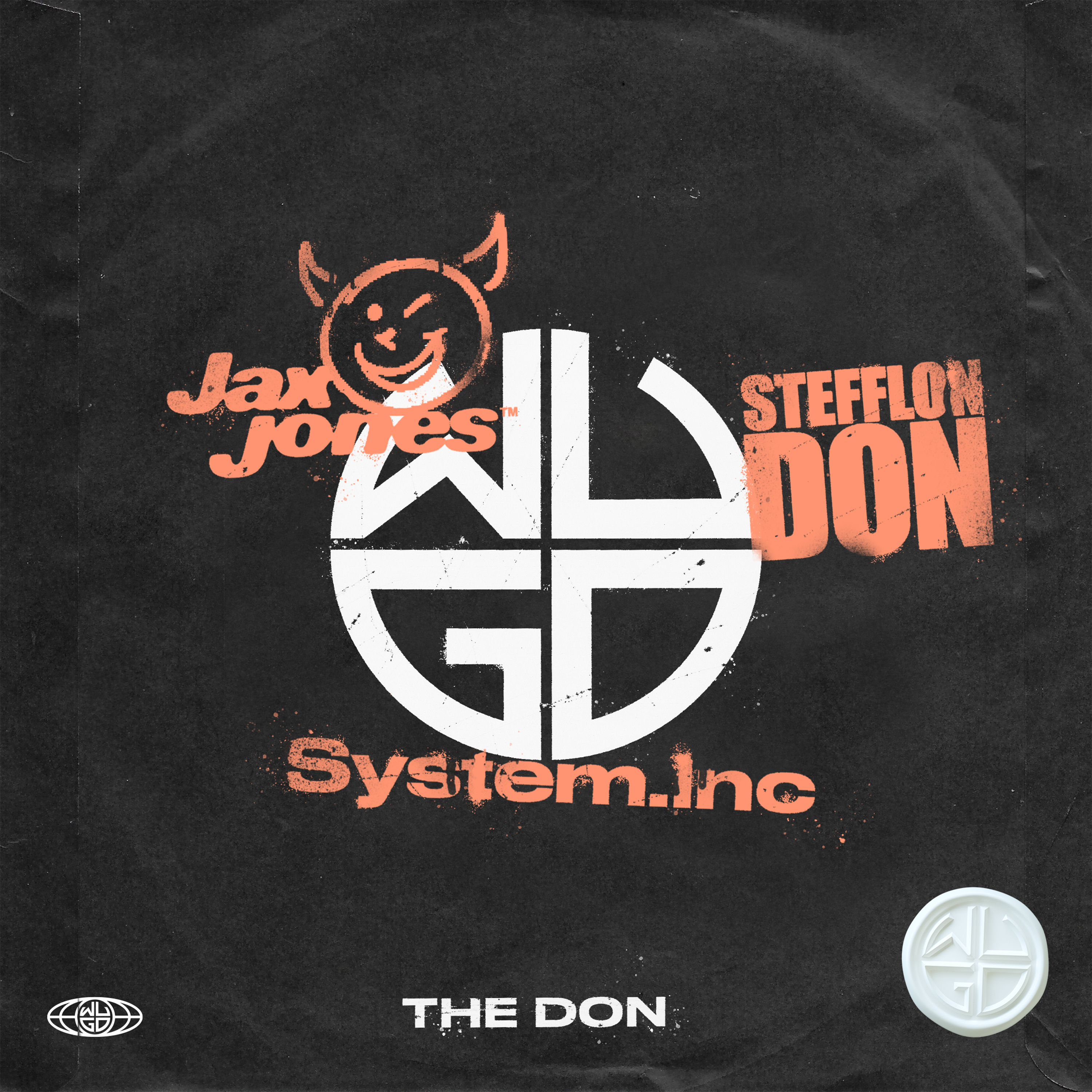