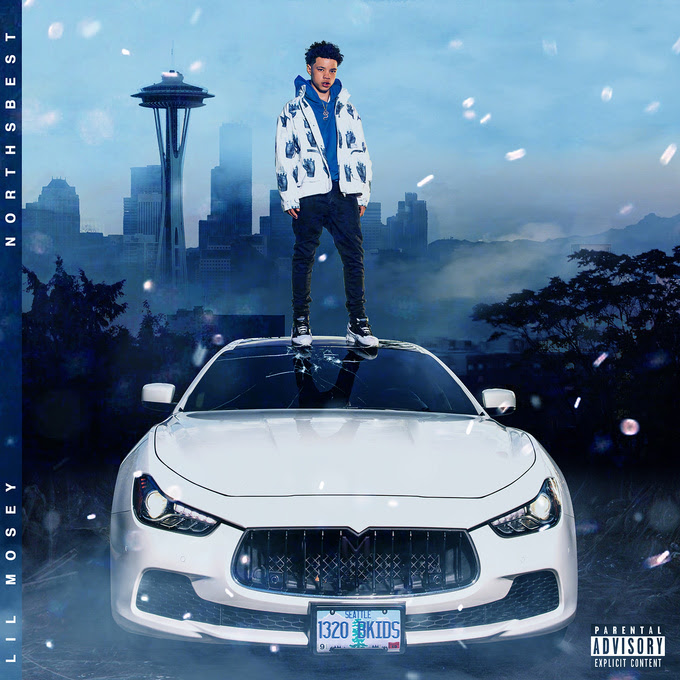 “Creating Northsbest has been crazy. If people didn’t know much about me or where I’m from before, they do now. It’s only up from here,” says the Seattle rapper.

A native of Seattle, WA, Lil Mosey has continued to impress. His single “Noticed” recently cracked Billboard’s Hot 100, while receiving over 51M global streams. This year, Lil Moseyserved as the opening act for artist Juice WRLD, traveling the world as part of The WRLD Domination Tour. He also made his presence felt stateside, while taking the stage at SXSW and Rolling Loud.