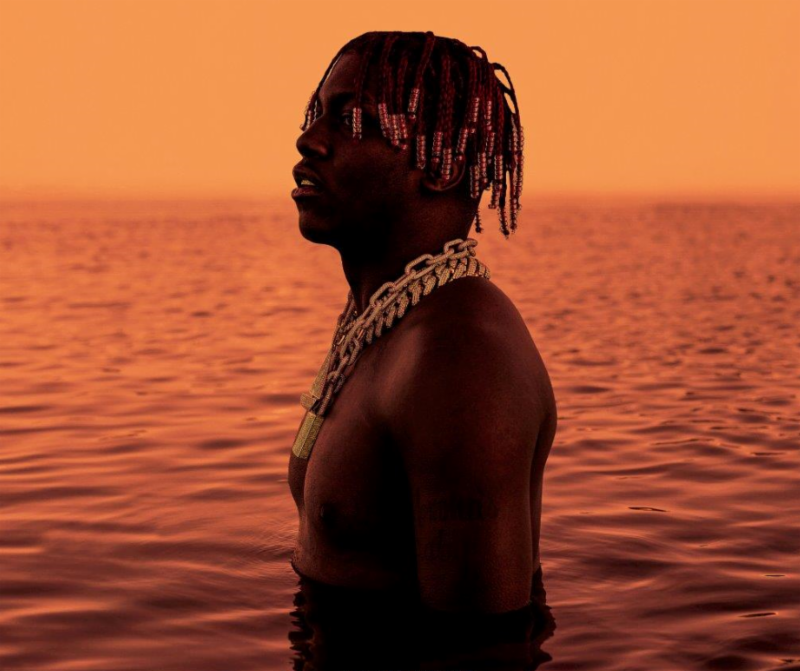 Atlanta, GA…. Lil Yachty announced that his forthcoming album Nuthin’ 2 Prove will be released on October 19. This will be his follow up project since Birthday Mix 3, and his Lil Boat 2 mixtape, which featured a slew of artists from Ugly God, 2 Chainz, Quavo, PnB Rock, Offset, Lil Pump, Trippie Redd, to Lil Baby and more. Additionally, this comes after Lil Yachty’s single “Who Want The Smoke?” which features Offset and Cardi B.
For those friends in Los Angeles, an invitation to hear the new music will follow (or just hit back to this email).
Recently Lil Yachty has been filming his role for How High 2. Lil Yachty plays Roger, an entrepreneur and the younger brother of one of the protagonists from the original film. Per the official description by MTV, Roger and his friend go “on a magical hash-fueled journey to fund their on-demand munchies delivery start-up.” This past summer he made his big screen debut as the voice of Green Lantern in Teen Titans Go! To The Movies. Lil Yachty also recently collaborated with Donny Osmond for Chef Boyardee’s “Start The Par-dee” jingle.
Lil Yachty, aka Lil Boat, aka “King of the Youth” is a 21-year old Atlanta native, a Grammy-nominated singer, rapper, producer, creative designer, branding genius and fashion icon who smashed onto the scene two years ago. Since then he accumulated nearly 3 billion streams, found himself on the covers of Paper and FADER magazines, as well as landing the cover of The New York Times Men’s Style section and a XXL Freshman cover.