HEARD IT IN A PAST LIFE, ROGERS’ CAPITOL RECORDS DEBUT ALBUM,
OUT JANUARY 18, 2019
ROGERS PERFORMS ON “SATURDAY NIGHT LIVE” NOVEMBER 3, 2018 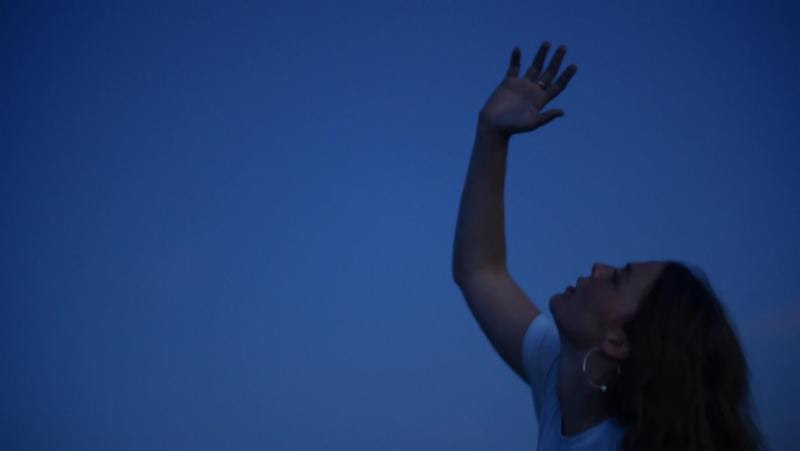 Acclaimed producer/songwriter/performer Maggie Rogers premieres the video for her new single, “Light On” today. Directed by Olivia Bee, the video was filmed during a road trip through Oregon from Mount Hood to Steens Mountain. Watch it HERE.
Rolling Stone deems “Light On” a “Song You Need To Know,” NPR says, “despite being Rogers’ most vulnerable song to date, she’s never sounded stronger,” PAPER calls the track, “among her most pop-forward, most explicitly personal and vulnerable, stretching her sinewy vocals further than ever before,” and V Magazine calls Rogers “one of music’s most inspired and exciting voices.”
Rogers will release her Capitol Records debut album, Heard It In A Past Life, on January 18, 2019. She will be the musical guest on “Saturday Night Live” on November 3rd.
Heard It In A Past Life includes the song that introduced Rogers to the world, “Alaska,” which has accrued over 100 million global combined streams to date. The album also contains the follow-up singles “Fallingwater,” praised by NPR as “a celebration of the terrifying yet thrilling process of change” and “Give A Little,”which Pitchfork hailed as “cathartic pop song about empathy and unity.” Heard It In A Past Life is now available for pre-order in CD, digital and vinyl formats. See below for the full track listing.
Maggie Rogers grew up in Easton, Maryland. After graduating from NYU’s Tisch School of the Arts, she released her critically acclaimed debut EP, Now That The Light Is Fading. The BBC, Tidal, Google Play, Vevo, Pandora and numerous publications – including Rolling Stone, NYLON, SPIN, Billboard and more – have tipped her as an artist to watch. NPR named her one of its Favorite Musicians and The New Yorker declares, “Maggie Rogers is an artist of her time.” 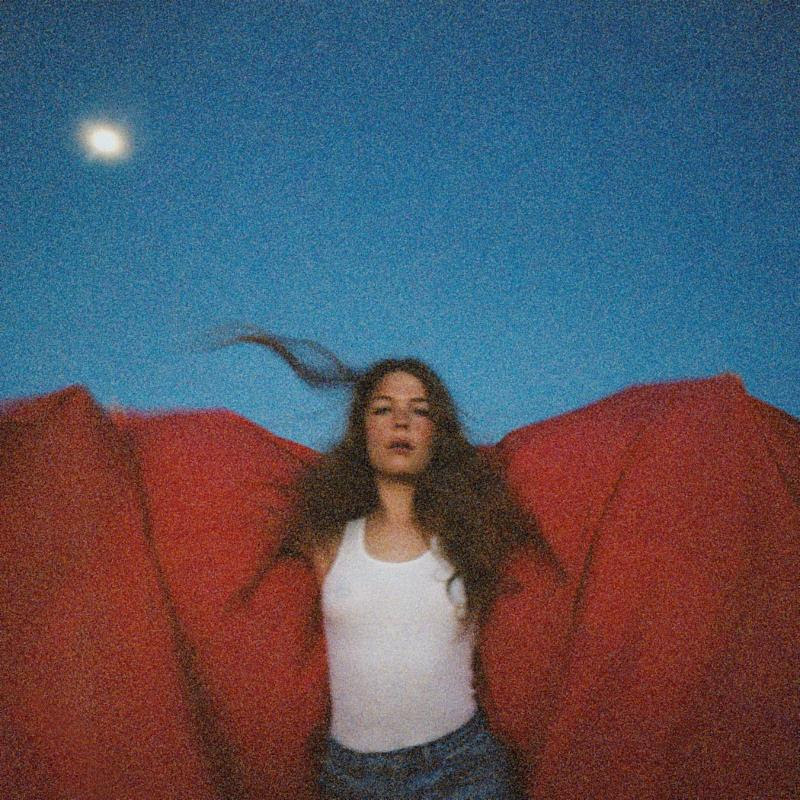 Heard It In A Past Life – Track Listing