Notion is setting standards as an outsider in the landscape of bass music. One of the most prominent names of the new generation UK club scene, in the last few years, Notion has proved himself an independent, boundary-pushing artist of serious intent, not only through his approach to genre-blurring DJ sets and production, but through community spirited collaboration and system-defying success. 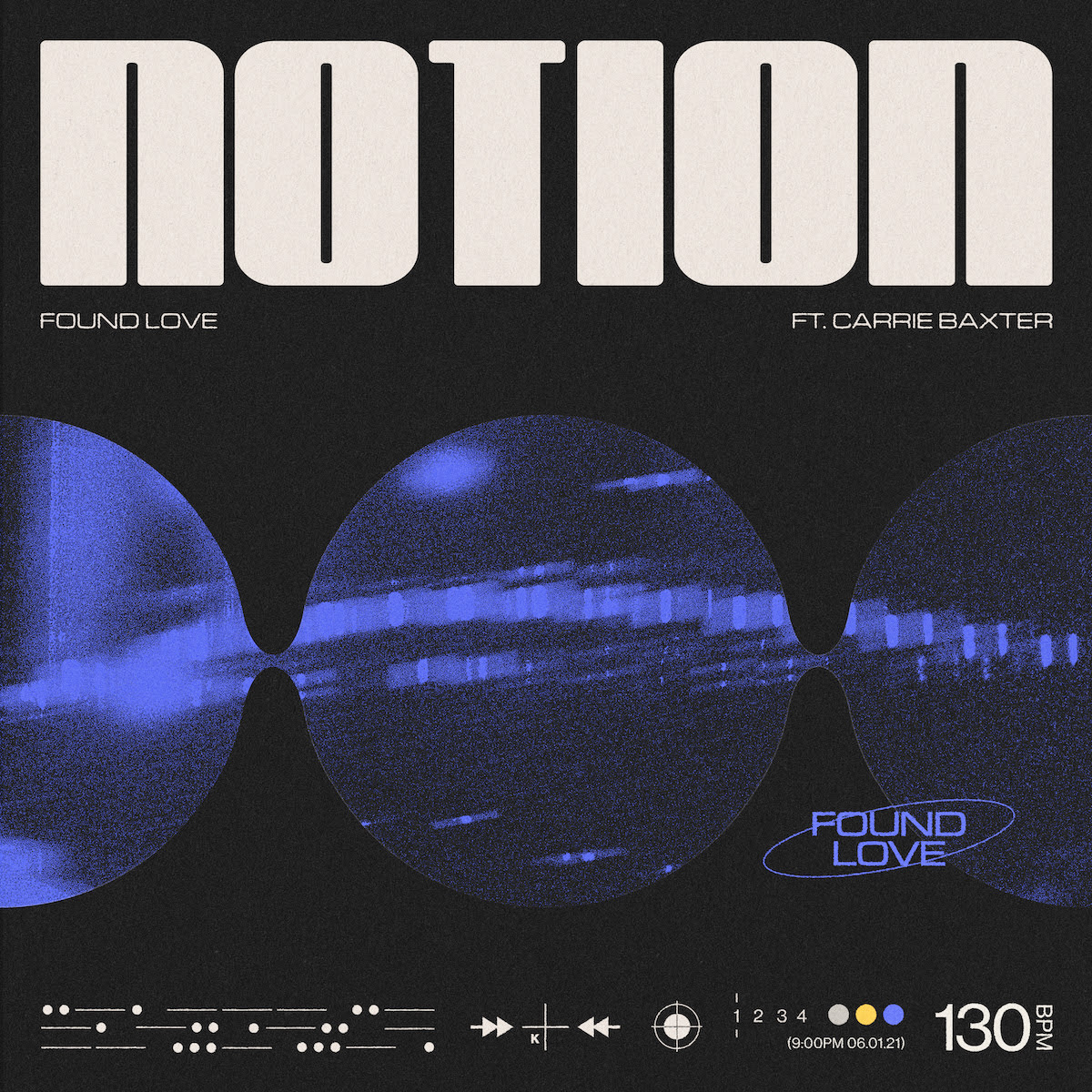 It was only natural that he would begin producing music within the genre – through releasing heaters via the likes of White Peach, 877 and Four40, and collaborating with new dance greats Conducta and Holy Goof, he began spinning the tectonic plates of basslines’ foundations, not only making space for more experimentation within the scene but influencing fellow up-and-comers to follow suit too.
Touring and creating relentlessly, Notion hit a mark with stand-out single ‘Hooked’, which has seen huge success since its 2020 release – sitting at over 22 million global streams to date. Though he has toured almost exclusively, and built a dedicated following in the UK, Notion has piqued ears worldwide, with Shazam chart success in New Zealand, a Spotify top 15 viral chart position and a bulk fanbase building in Australia and Russia to boot. 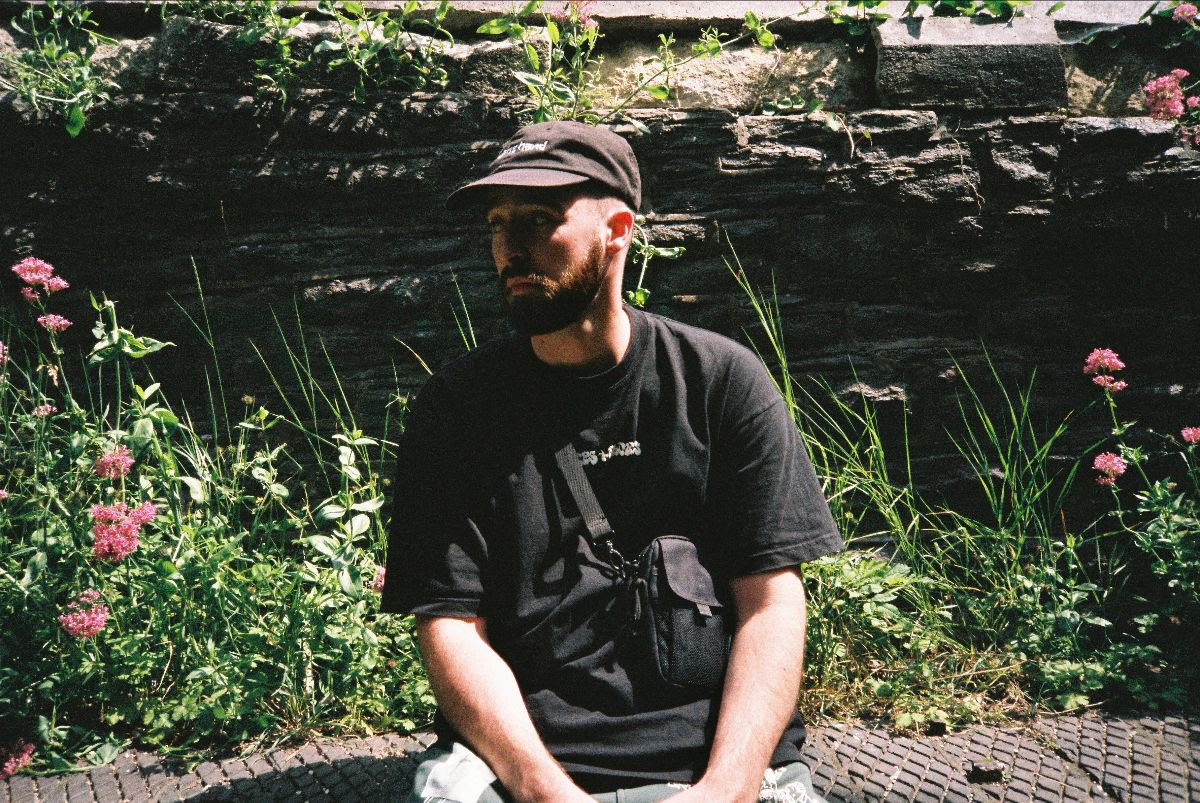