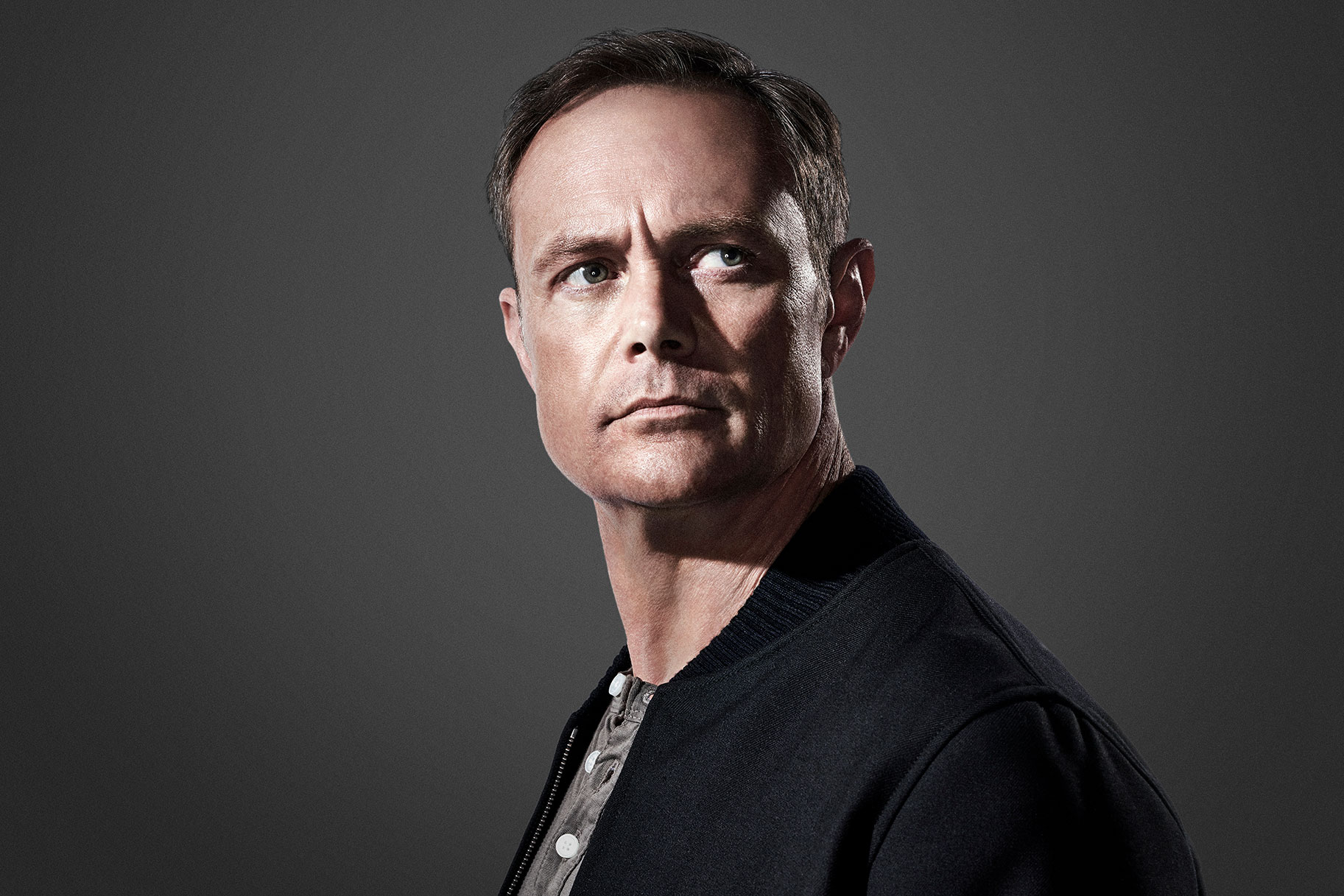 Oxygen, the destination for high-quality crime programming, heads right to the crime scene for a brand-new active investigation series “The DNA of Murder with Paul Holes” debuting Saturday, October 12 at 7 pm ET/PT with a special 90-minute series premiere. Holes is best known as the retired cold case investigator whose work was instrumental in identifying a suspect in the Golden State Killer case. For a sneak peek of “The DNA of Murder”, visit: https://www.oxygen.com/the-dna-of-murder-with-paul-holes/season-1/videos/the-dna-of-murder-with-paul-holes-premieres

The series follows Holes as he dives into unsolved homicides by analyzing the physical and emotional “DNA” left behind during the violent interaction. With unprecedented access to crime scene photographs, case files and evidence, Holes investigates each crime utilizing his unique forensic and behavioral skillset. Hoping to zero in on the profile of the perpetrator, he lends his expertise in the latest technological advancements from familial and genetic genealogy to latent fingerprint and DNA phenotyping, the process of predicting physical appearance from DNA.  Holes travels around the country working with local investigators and experts including Loni Coombs, Yolanda McClary and Laura Richards, to explore new theories, potential suspects and evidence in the hopes of getting one step closer to solving these cases.

The 90-minute premiere episode delves into a 1980 murder in Williamsburg, Iowa where two hotel guests were founded bludgeoned to death in their room at a Holiday Inn. Each subsequent hour-long episode will focus on a new brutal murder where many questions have been left unanswered.  Additional cases include a young woman found stabbed to death along railroad tracks in Kansas City, KS; a murder of a socialite in Georgia whose case involves a mysterious letter allegedly sent from the killer; a man who was found dead in his home after answering an online post for a renter; a homicide of a nun found 100 yards from the convent; and a grandmother stabbed to death in her home in broad daylight.